One of the first things to become apparent while reading Katrina Carrasco’s debut novel The Very Best Bad Things is the confidence in which Carrasco embraces the idea of multiple roles. The book effortlessly mixes genres, and by the last page some will come out will come out calling it a crime story, others a detective story (and whether those are the same genre can, and probably has been debated ad nauseum).

Others still will prefer to label it historical fiction, and there will be those who decide the book is queer fiction.  And then there’s those who will use the L word when talking about the book- LITERATURE. But we don’t talk to those type people.

Released in November of last year, The Very Best Bad Things (the title taken from a line in the book “cigars, liquor, diamond studded pistols, pretty company — the best bad things money can buy”) weaves effortlessly through all the above genres, its focus solely on telling the story of Alma Rosales, a Mexican-American bisexual woman and Ex-Pinkerton agent, who is more comfortable walking the streets of 1880s Port Townsend in search of stolen opium dressed up as her alter ego, dockworker Jack Camp.

From the start Carrasco makes it clear Jack is more than just a simple disguise for Alma. Yes, being able to bind her chest and drop an octave of her voice allows her to enter parts of 1880’s society which a woman would have other be turned away from, but there’s more to it than that. Alma cherishes the ability to switch between the multiple roles she has cultivated. As Jack, for example, she is able to indulge in her love of fighting:

“This is her favorite thing. The red and sweat and swearing, the fire in her rib cage, the bend and crush of bodies. Muscles contracting. Sunbursts of pain. Nothing but the pummeling, the wild onrushing of life.”

Regardless of the role she inhabits, Alma is a person who loves to indulge in everything around her, be it drinks, food, sweets, men, women or fights—either as a witness of participant. In lesser hands, Alma would be an unlikable character to follow, as she often allows herself to be control by her desire, but Carrasco places the reader intimately deep in Alma’s thought, the prose luxurious and languid at times, but also inviting, demanding our attention and feeding morsels of information with each page turn.

The approach runs through the entire four hundred plus pages, Carrasco packing meticulously researched detail into every scene. Port Townsend, a real-life lumber town in pre-statehood Washington comes to life under Carrasco’s pen, and with its brothels, flop houses, docks importing and exporting illicit goods is the perfect setting for Alma to barrel through in her quest.

Carrasco has stated her goal with The Very Best Bad Things was to marry the lyrical prose of literary fiction with the pulpier aspects of a mystery novel. As such, Alma is confronted on all sides by femme fatales, double turns, triple crosses, and plenty of blood and sex.  Despite its length, the book never feels like it drags, and in fact quite the opposite, it’s a book which demands your attention while it careens through its plot.

Thankfully, Alma’s narration proves latching unto from the very first page, in which we find her struggling a person whose identity will not be clear until a lot later in the story.

“Hard recoil. Ringing. Bitter smoke and god damn it, the shot did not fall him. He’s still coming, tiger-eyed, bloom of red spreading over his collarbone.”

Even Alma’s intentions for seeking the stolen opium are obscured at first. We’re told she’s working for the Pinkerton agency, but it should not surprise anyone to find out it’s not as simple as that. Alma has multiple roles to play, often at the Delphine Beaumond, a seductive underworld boss who (in true hard boil detective fashion) promises Alma a bright future and possibly even herself if she only completes one more task.

The story, which picks up an undetermined time after the fight in the opening pages has Alma joining an opium gang as Jack, with only the gang’s boss, Nathaniel Wheeler, knowing Alma’s secret. Nathaniel and Alma share plenty of scenes together, and they, almost more than any other moments crackle, largely due to Alma’s constant desire to goad Nathaniel with her gender fluidity.

Alma herself isn’t sure if she’s doing this because she wants to tempt Nathaniel into fighting her or bedding her, and one gets the sense that there’s little difference to her at times.

One of the only weak spots in the novel is how every so often Carrasco shifts her attention away from Alma and looks to a couple of days in the future, where two cops are interrogating a Chicago ex-con who seems to have very little connection to the overall plot.  Carrasco’s style changes in these scenes, and often they felt like they went too long and the payoff isn’t discernible. However, rest assure there is a payoff, and it almost makes the scenes worth it once revealed.

This shouldn’t keep anyone from immediately grabbing this book, though. Alma Rosales is a fascinating character who demands our attention, just like her writer does.

Reviewer’s note:  I was finishing up this review when the #RealBooksByRealWomen hashtag started trending on Twitter, spurred by the obfuscating and quite frankly, ridiculous way Pegasus Book is handling their publishing imprint Scarlet.

The imprint  was to focus on“…a psychological suspense aimed at female readers” and yet are having one of their first releases being written by a man using a female pseudonym, and their actual first release having co-written by an established male author and presented in a way which throws into question just how much of the book is the work of the debut author Stephanie Buelens (who is getting sole credit).

That’s not even taking into account the fact the face of the imprint, Otto Penzler has previously been critical of women writing in the crime fiction world and continued support of Linda Fairstein in the face of outspoken criticism.

I think it’s important to acknowledge all of the above, especially when reviewing a book with a focus on the way its protagonist switches roles and genders as needed. Alma Rosales uses this ability to get what she needs, but unlike the ‘established authors’ Scarlet will be debuting who are using veils and subterfuge, she did not have another alternative during her time.  And as Scarlet and Pegasus Books has shown us, perhaps she might still have to, even now. 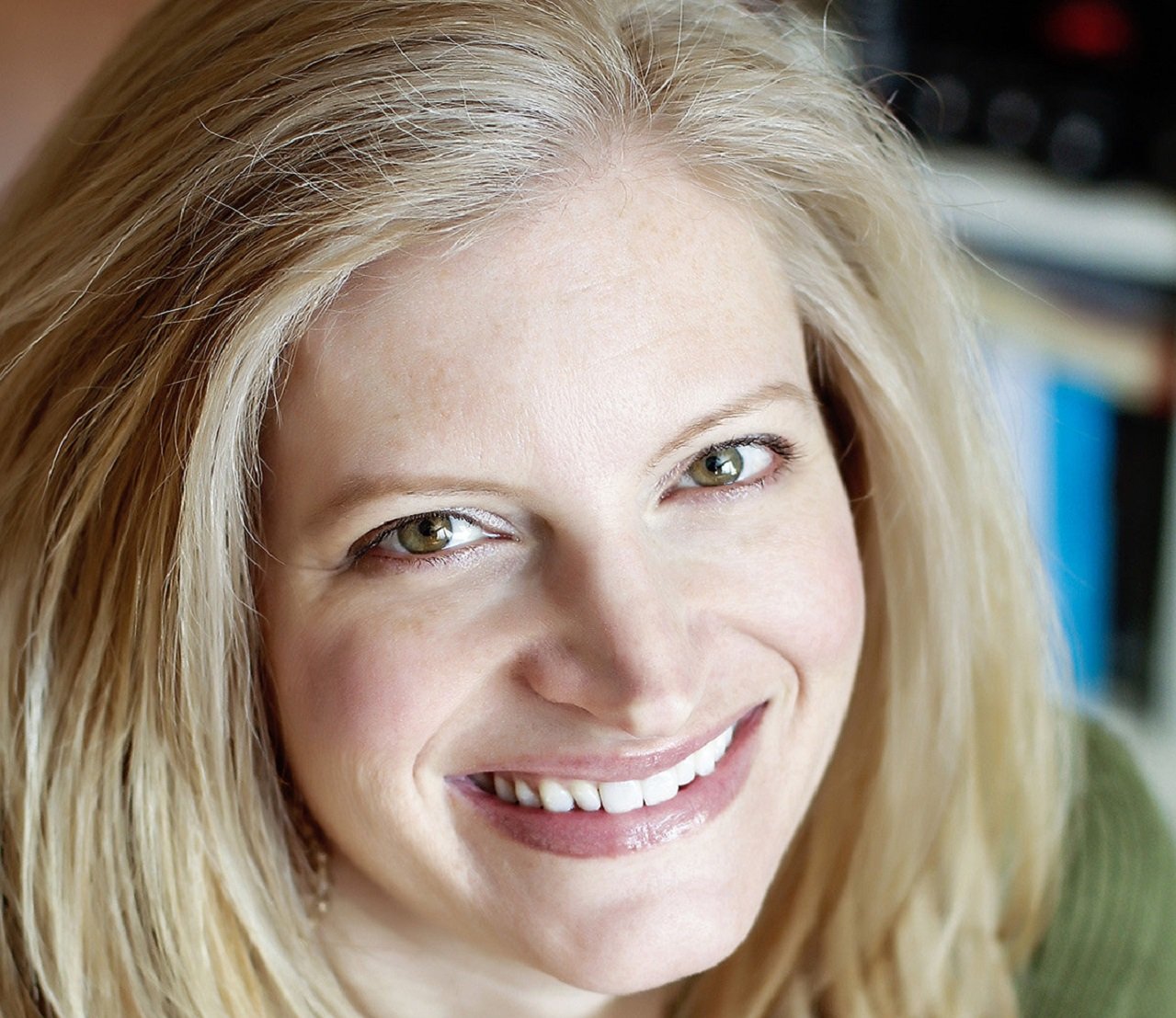 A Conversation with Amy Engel Author of “The Roanoke Girls”