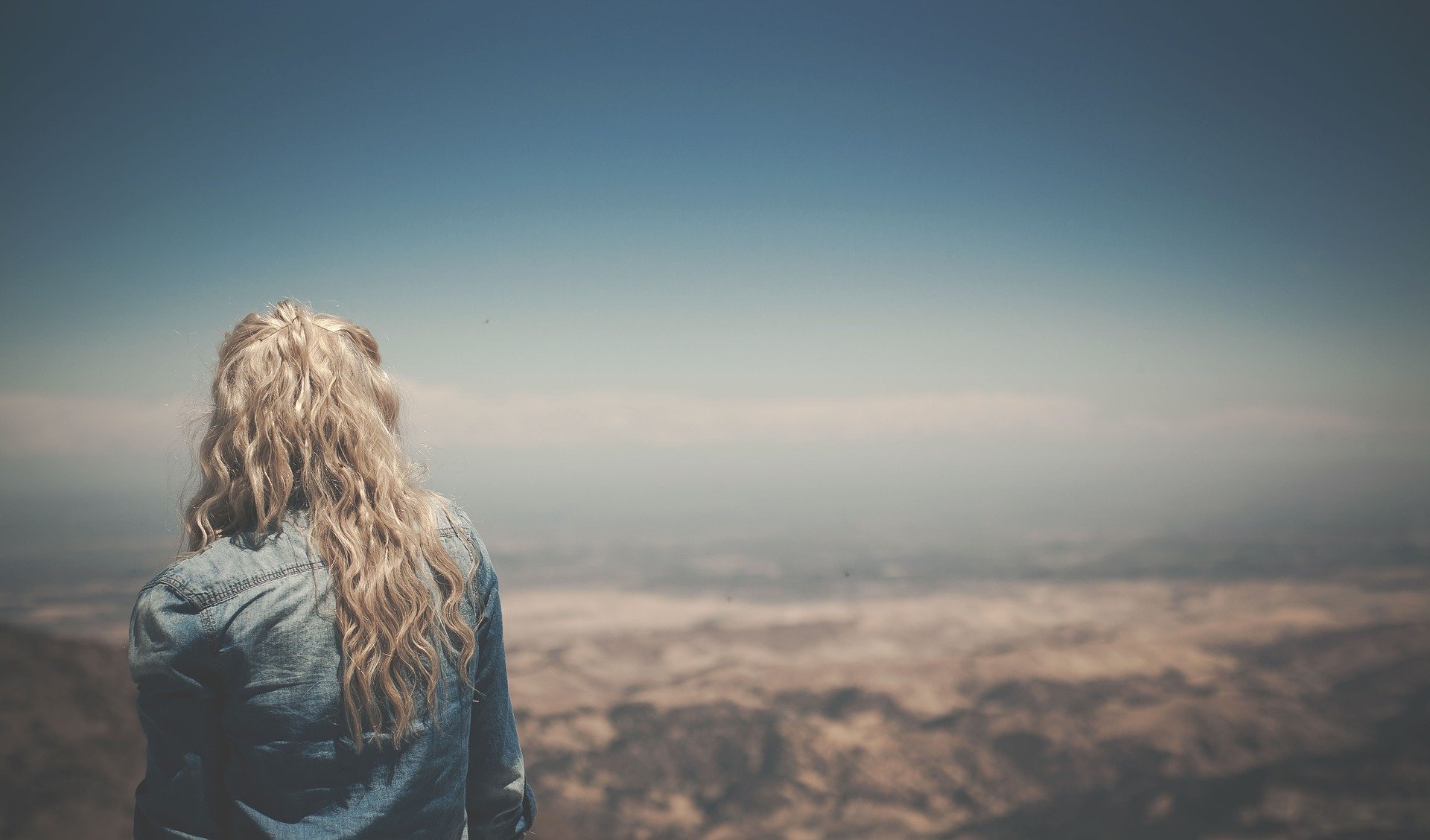 Paul Kindlon, author of Just Maria, is a professor of Humanities and a regular contributor to Mystery Tribune. He lives somewhere in New York State.

After the tragedy, friends expressed shock and disbelief. What the authorities were saying couldn’t possibly be true. It just couldn’t. Maria was not that way. But apparently, she was.

The community reacted with both revulsion and heart ache mixed with a morbid curiosity. How could such a thing happen to this ideal couple from two very prominent families?

The tragedy makes one fundamental assumption concerning the sacred bonds that are formed between loved ones. Maria grew up on a grand estate where she was free to ride horses and tend a small garden. Her father even bought her a flock of fine Shetland sheep – four precious lambs.

At twenty-one came courtship leading to marriage. Her beautiful beau had many young ladies trying to capture his heart, but he only wanted Maria. Just her.

After the wedding Maria had delayed having a child for twelve years because she wanted to maintain her splendid figure. Then came Conchita…followed by the dreaded pouch that just would not go away.

After fifteen years of marriage, her husband left her for a young exotic beauty. Maria – quite frankly – lost it. She couldn’t deal with it. But she did…in a bad way.

Her tall and handsome husband had not only abandoned her but humiliated her. Deeply. So, she planned revenge. And then carried it out. At Conchita’s birthday party. She had arranged to purchase a special white piñata fashioned after her daughter’s favorite Disney character – Dumbo.

Her tall and handsome husband had not only abandoned her but humiliated her. Deeply.

When the little girl whacked away at the piñata blindfolded a terrible explosion occurred. The father – they say – would remain inconsolable for the rest of his life, poor soul.

Maria immediately fled the scene of the disaster and went straight to the airport ticket in hand. After a refreshing Pina Colada at the bar, she boarded a flight for Athens where, upon arrival, she discovered that she was apparently wanted.