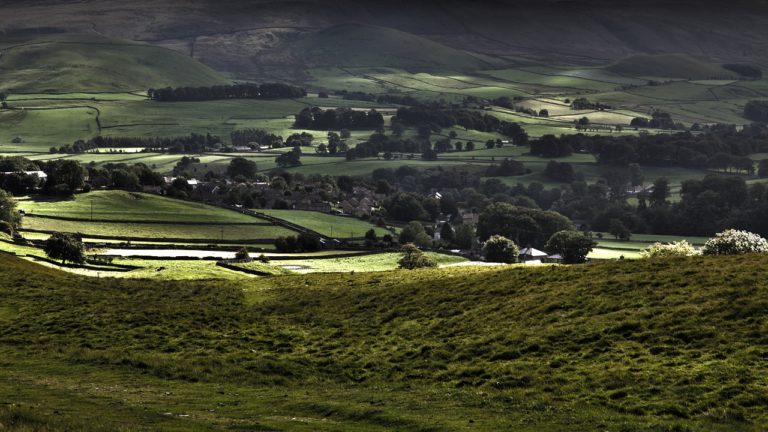 Julia Chapman Makes Her US Debut with a Cozy Mystery Series

Julia Chapman makes her US debut introducing a new series featuring the delightful matchmaker Delilah Metclafe in Date with Death. Matchmaker Deliah Metclafe is used to looking for love but when death knocks at her door she has to start looking for clues. Chapman, in reality, is the pseudonym of Julia Stagg. She currently lives in the beautiful Yorkshire Dales in the north of England and so it’s pretty clear where the idea of “Dales Dating Agency” came from.

In this first installment in the series, Deliah Metclafe, the owner of The Dales Dating Agency, is besieged by financial concerns, struggling to keep two businesses afloat and a roof over her head. She has no choice, but to accept Samson O’Brien as a new tenant for her office space.

Dismissed from the police force and facing criminal prosecution, Samson has returned to his home town to set up a detective agency while he fights to clear his name.

But when Samson gets his first case investigating the supposed suicide of a local man, things take an unexpected turn. Soon he is discovering a trail of deaths that lead back to the door of Deliah’s Dales Dating Agency. With suspicion hanging over someone they both care for, the two feuding neighbors soon realize that they need to work together to solve the mystery of the dating deaths. For Samson and Deliah, however, working together is easier said than done but the couple must find a way before more villagers wind up dead.

Perhaps a rather unique element of this cozy mystery novel is the ability of the author to marry two very different narrative: First, the character and life of colorful Deliah and then, the more serious story of a man coming back to his home town to face his past.

Although there is a mystery at the heart of the plot, the comings and goings of the villagers and their gossiping and secrets makes this a favorite for cozy mystery fans.