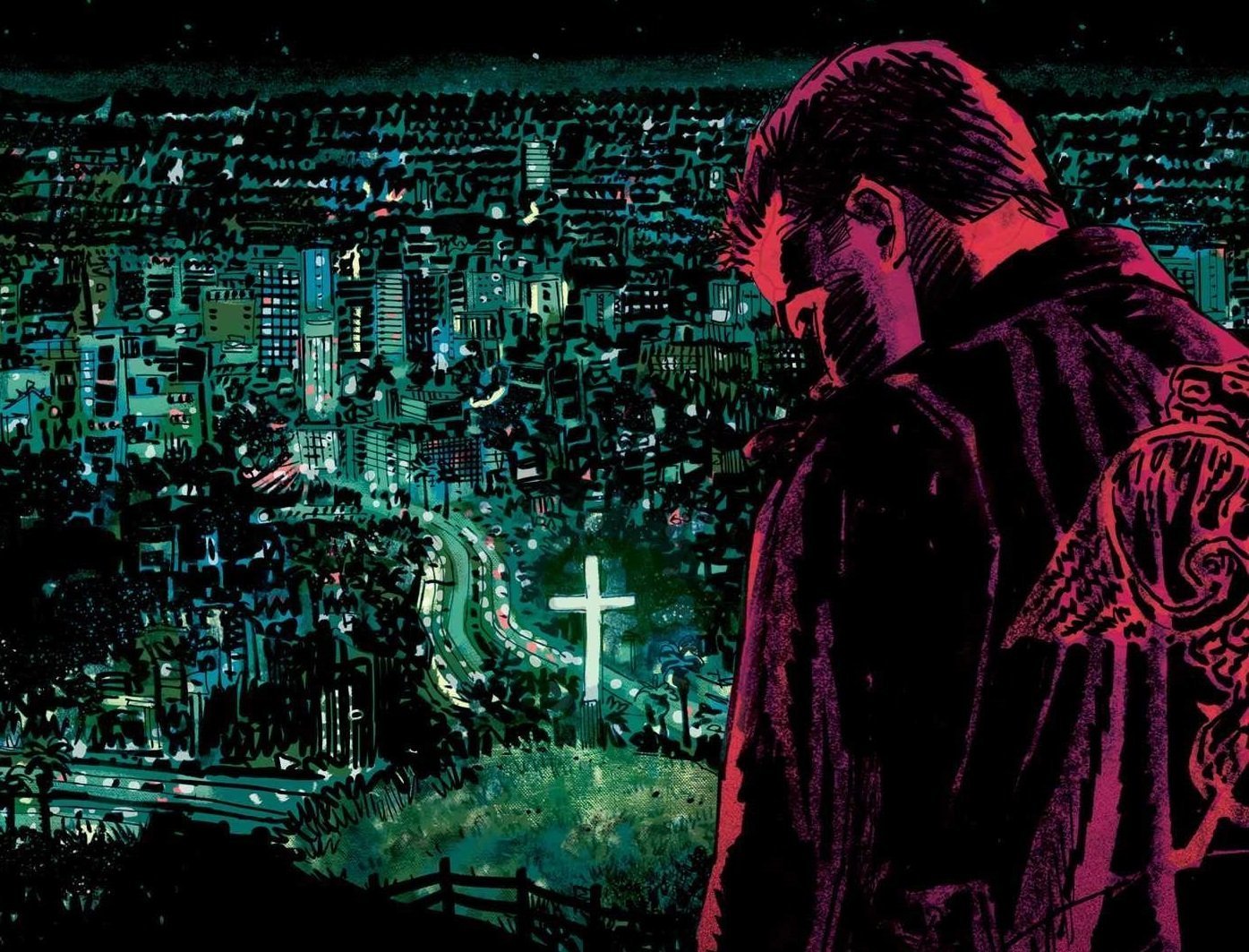 Joss Whedon’s Angel searches for salvation and finds instead demons, monsters, and an enemy who could end his immortal existence once and for all.

Angel walks the line between two worlds; a vampire cursed with a soul, he’s spent centuries battling back the forces that would destroy humanity, in an attempt to redeem himself for the crimes committed by the monster he was when he was first turned. But now, on the trail of the most recent demonic uprising, he realizes that the redemption he seeks can only come with a price.

Torn between his self-sworn mission to protect humanity and his desire to rid himself of his curse, he stumbles across the legend of a demon, a trickster who claims they can cure vampirisim and restore his humanity for a small cost: a sacrifice…a Slayer from Sunnydale who he’s never met but may now be his greatest enemy.

Angel Vol. 1 is a an exciting graphic novel: Joss Whedon (Buffy the Vampire Slayer, Marvel’s The Avengers) presents an all-new re-telling of the pop culture phenomenon. The story is written by Bryan Hill and beautifully illustrated by Gabriel Cassata, Nelson Blake II and Gleb Melnikov.

Torn between his self-sworn mission to protect humanity and his desire to rid himself of his curse, Angel stumbles across the legend of a demon, a trickster who claims they can cure vampirisim… 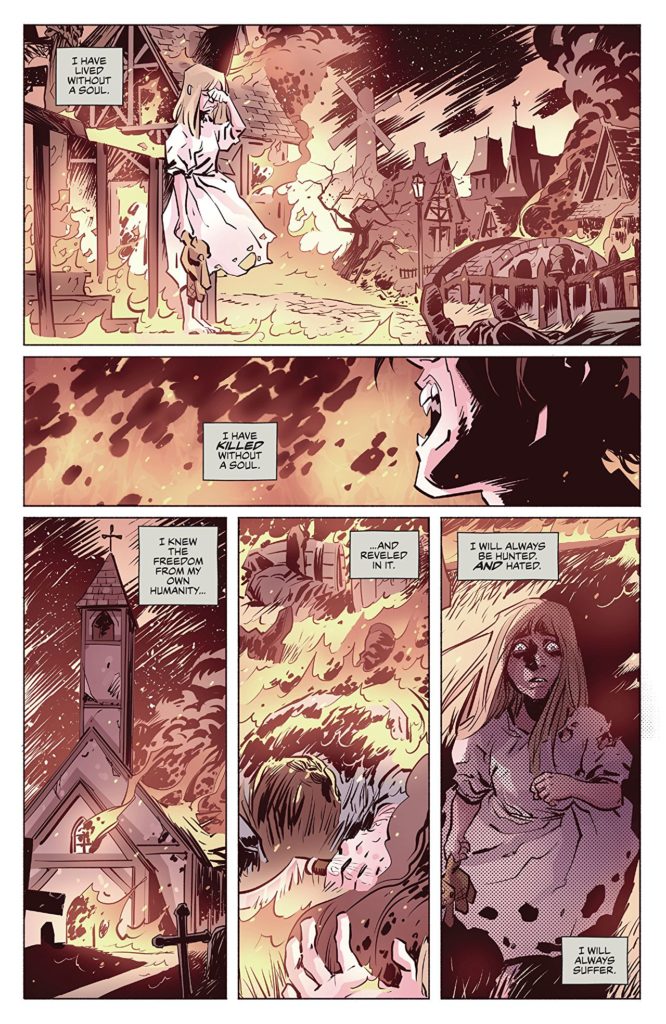 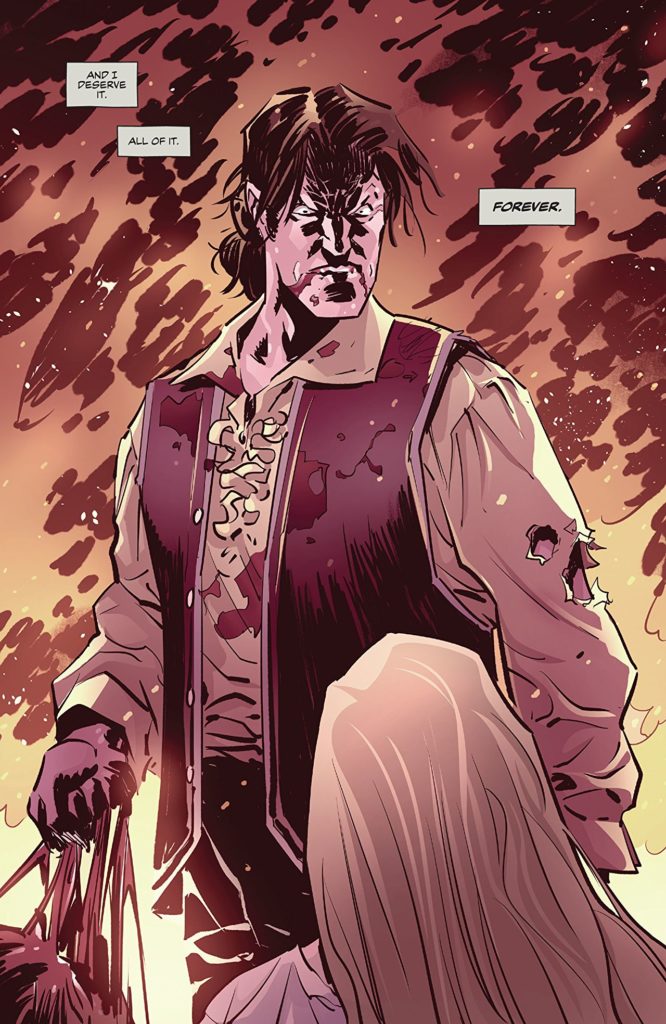 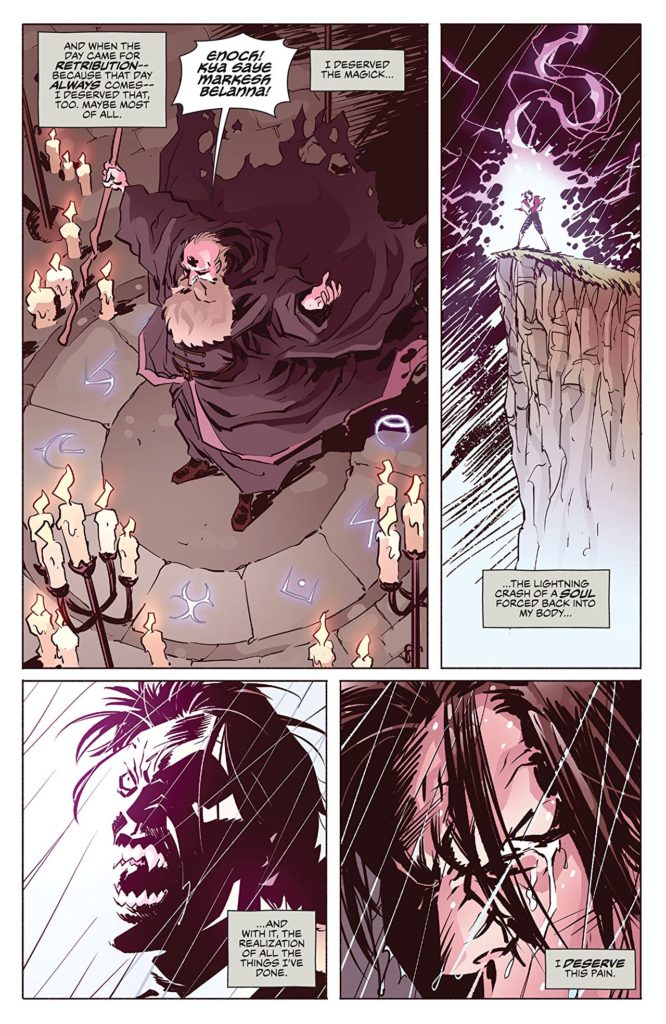 This book requires no love or knowledge of the show or characters to enjoy: Even if you aren’t a big fan of Angel and just want to read a great horror comic, pick this one up. 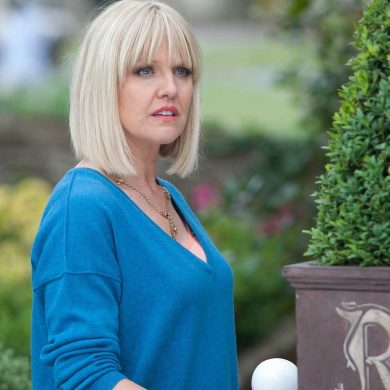