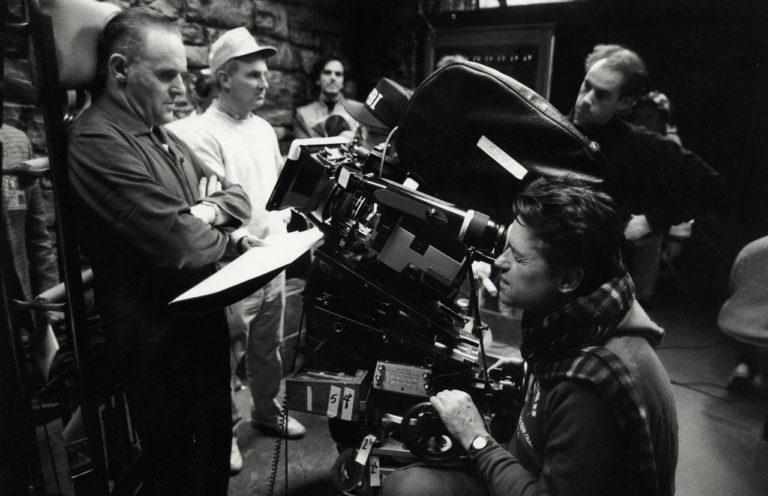 Jonathan Demme, Director of Silence of the Lambs, Dies At 73

Demme was not a suspense genre director in the begninning and never really became one. However, he did deliver some lasting body of work in the thriller and suspense which provided the blueprint for many successful directors after him. He had breakthroughs in 1984’s World War II-era drama-comedy Swing Shift, and 1988’s crime comedy Married to the Mob during 1980s.

However, he stepped away from comedy space and went behind the camera for a project in The Silence of the Lambs that, at the time, seemed puzzling, since it was a sequel of sorts to Michael Mann’s 1986 crime thriller Manhunter, recasting Brian Cox’s imprisoned cannibal killer “Dr. Hannibal Lecktor” with the great Anthony Hopkins as a reworked version whose name became spelled as “Lecter.”

Demme’s post-Hannibal Lektor career didn’t slow down, with other high-profile projects such as 1993’s controversial Tom Hanks/Denzel Washington AIDS drama Philadelphia, the 1998 drama Beloved, the 2002 thriller The Truth About Charlie, a reunion with Washington for the 2004 remake of The Manchurian Candidate and the 2008 Anne Hathaway-starring romantic drama Rachel is Getting Married. While Demme’s workload had always delved into television and music videos, he shifted in his later years to episodes of television shows such as A Gifted Man, Enlightened and The Killing while still fielding the occasional film, with his last two features being the 2013 drama A Master Builder and, lastly, the 2015 rock-and-roll themed Meryl Streep-starring dramedy Ricki and the Flash.

On April 26, 2017, Demme died at the age of 73 in Manhattan due to complications from esophageal cancer and heart disease. Demme’s cancer problems were known as he had previously disclosed them in 2015.

Like To Read Books In Hannibal Lektor Series? Check out the following titles.