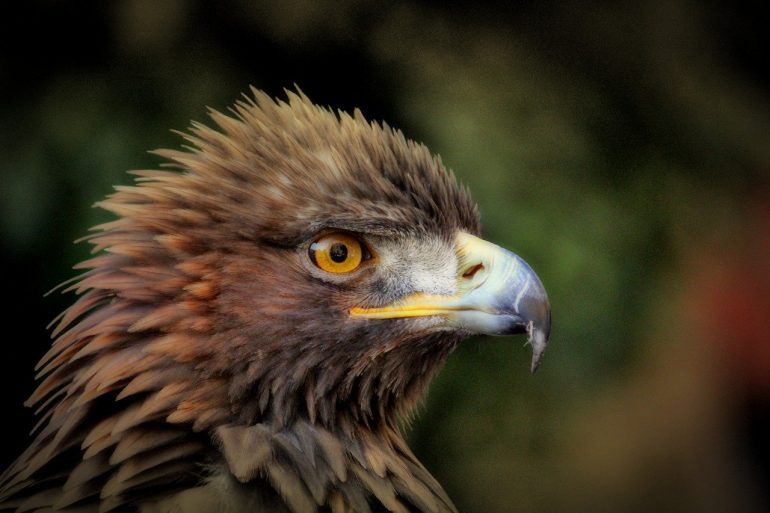 John Sandford is one of the titans of “Summer Reads” and his latest work Golden Prey has all the signature elements of his writing. Lucas Davenport, the redoubtable hero in the John Sandford’s bestselling series, has worn many hats during his long career in the law enforcement: police officer, detective, BCA investigator, and state troubleshooter. But when the former Minnesota Bureau of Criminal Apprehensions officer saved the life of presumptive future president Michaela Bowden in last year’s Extreme Prey, the act of valor launched Davenport on a new career path: U.S. marshal.

He has quite clearly put in place to serve the special needs of the future POTUS, but in the meantime, this marshal-at-large needs something to do. Where better to use his unrivaled law enforcement instincts than in tracking down a ruthless career criminal who has left many victims dead through the years – including a state trooper and a six-year-old girl?

The new installment sends Davenport on the ultimate manhunt for Garvin Poole. Poole has been laying low for a number of years – there have even been rumors that he is dead. But now he has resurfaced as the assumed mastermind behind a huge heist in Biloxi, Mississipi. The target of the audacious hit was the local operation of a larger Honduran drug cartel. It has reaped Poole millions and left five people dead, including the girl. Unwittingly, Poole left behind a little of his DNA, so now the authorities know he is still alive and back in the game.

When Davenport arrives in Nashville to talk to Poole’s parents, he discovers he is too late. The couple have been murdered, the old woman in a gruesome way, signalling that the killers were sent by the vengeful drug lord, intent on finding the man who robbed him. As he races against the clock, Davenport realizes that he is not the only one looking for his golden prey. Once again, the expert agent has entered a realm of violence and corruption where the players are afraid of nothing, certainly not the strong arm of the law.

This novel is the first time Sandford portrays Davenport as a U.S. marshal and the story takes him into unexpected territory. A great aspect of the story is Sandford’s power of storytelling which shines through the pages and takes the reader through a plot which has set the stage for the avowed maverick.

Like Books By John Sandford? Check out the following titles.