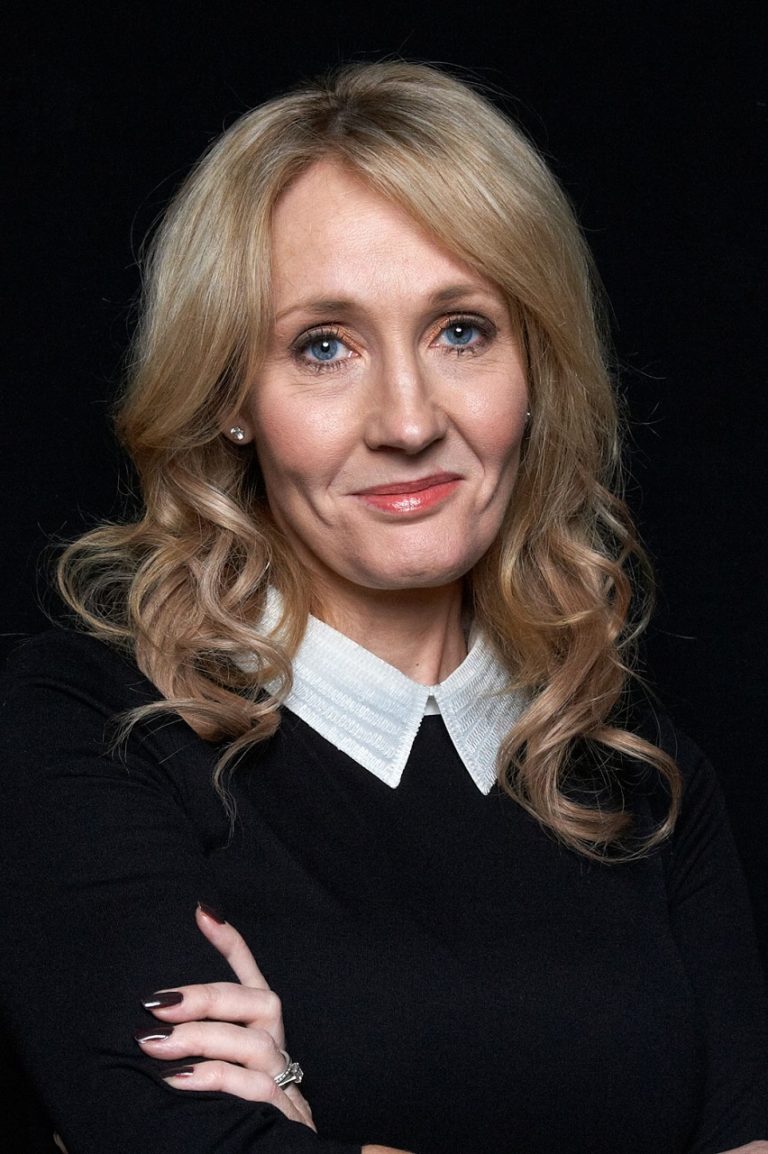 The New Book By JK Rowling Is Apparently A Crime Fiction

Rumors always existed in the blogsphere and the media that after Harry Potter series, JK Rowling is going to write a crime fiction. However, that was just an speculation: Some others were suggesting she might write a complementary book for the Potter series or maybe start another witch series.

Then, earlier this week it was officially announced that her new book is a fiction for adults; put this beside the fact that the publisher and editor is David Shelby who is specialized in crime fictions and thrillers and you get the idea.

Shelby has been instrumental in introducing and publishing some great best seller crime and thriller works; examples include Panic by Jeff Abbott, The Shakespeare Secret by JL Carrell and The Brutal Art by Jesse Kellerman.

Rowling has said in the past that Dorothy L Sayers is one of her favorites so I am curious to see what is the main theme of her upcoming novel: Is it like Sayer’s works? Is it a serial killer thriller or a cozy mystery? I guess only time can tell.

Rowling has written three books for adult readers under the pseudonym Robert Galbraith: These are crime fiction novels The Cuckoo’s Calling (2013), The Silkworm (2014) and Career of Evil (2015).

Then John Bristow walks through his door with an amazing story: His sister, thelegendary supermodel Lula Landry, known to her friends as the Cuckoo, famously fell to her death a few months earlier. The police ruled it a suicide, but John refuses to believe that. The case plunges Strike into the world of multimillionaire beauties, rock-star boyfriends, and desperate designers, and it introduces him to every variety of pleasure, enticement, seduction, and delusion known to man.

In The Silkworm, when novelist Owen Quine goes missing, his wife calls in private detective Cormoran Strike. At first, Mrs. Quine just thinks her husband has gone off by himself for a few days–as he has done before–and she wants Strike to find him and bring him home.

But as Strike investigates, it becomes clear that there is more to Quine’s disappearance than his wife realizes. The novelist has just completed a manuscript featuring poisonous pen-portraits of almost everyone he knows. If the novel were to be published, it would ruin lives–meaning that there are a lot of people who might want him silenced.

When Quine is found brutally murdered under bizarre circumstances, it becomes a race against time to understand the motivation of a ruthless killer, a killer unlike any Strike has encountered before.

And finally in the Career of Evil, when a mysterious package is delivered to Robin Ellacott, she is horrified to discover that it contains a woman’s severed leg.

Her boss, private detective Cormoran Strike, is less surprised but no less alarmed. There are four people from his past who he thinks could be responsible–and Strike knows that any one of them is capable of sustained and unspeakable brutality.

With the police focusing on the one suspect Strike is increasingly sure is not the perpetrator, he and Robin take matters into their own hands, and delve into the dark and twisted worlds of the other three men. But as more horrendous acts occur, time is running out for the two of them.