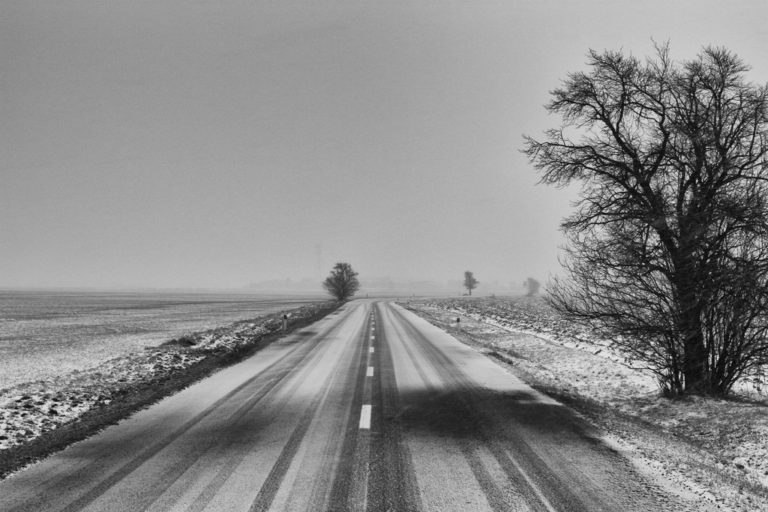 Jean Rabe: “Why did I Write a Mystery Novel?”

Note: Jean Rabe, the author of The Dead of Winter (A Piper Blackwell Mystery) (Volume 1)

shares her thoughts on why she dabbled into mystery writing after years of establishing herself in the fantasy and science fiction space.

Why not fantasy or science fiction or true crime…I’ve written in those genres for more than twenty years. Why mystery? Why now?

Because life is short.

It’s short and I’ve had all these plots bubbling and figured I better start knocking them down while I’m still breathing. Too many plots…there’ll never be enough time to tell them all, eh?

All the while I was writing fantasy and science fiction I read mystery novels. I didn’t want to read in the genre I was writing; didn’t want to be influenced. Problem was…I was being influenced. I was being drawn deeper and deeper into cozies, suspense, hard-boiled, and all the other taglines for mysteries. I was reading these books and wanting to write those books. And I started attending mystery conventions.

I knew I had the chops. My favorite editor once said: “Jean, you can write anything.” He’s the editor who got me a YA fantasy trilogy with sentient horses and a true crime book deal with F. Lee Bailey. He also talked me into writing military short fiction and a real racy piece of smut (excuse me, erotica), that I sold under a pen-name.

If, indeed, I could write anything, I could write mysteries. So I did. My first traditional mystery, The Dead of Winter, was released in the fall of 2016, and managed to crack the top 100 on Amazon’s police procedural category. I garnered some great reviews, including in The Huffington Post. Validated, I’m working on the second in the series…and mulling over where to take my main character for the third.

Mysteries are more difficult for me because I have to use the real world, not one of my sculpting. I have to obey real-world laws and follow roadmaps and weather patterns. I am loving the challenge and the research, though.

I picked a tiny town because I live in one, a dinkburg, a speck that if you blink you will have passed through what remains of its business district. Too, I think violence and murder are more frightening in tiny towns. That’s big-city stuff, right? That’s Chicago (wow is that Chicago) and LA and New York City. Tiny towns are supposed to be safe; people leave their garage doors up when they drive off to get groceries. Life feels different, the air smells different, and because I live it, I can write it with authenticity.

I’m a former news reporter and covered courts and crime in small and large cities. That background gives me an edge in how law enforcement works. And I know cops and deputies, a district attorney, and military veterans…friends all…who I can call for clarification and inspiration. I’m fortunate that way.

I used to live in Southern Indiana, not terribly far from the county I picked to set my mystery series. I chose Spencer County, IN, because it has a town called Santa Claus—a marvelous little place with Christmas spirit year-round. I’ve been to the county, driven the streets, and stopped in the businesses to get a feel for the place that Internet research can’t provide. I even purchased ornaments and fudge at the big Christmas store. I guess that’s the old reporter in me wanting to be accurate.