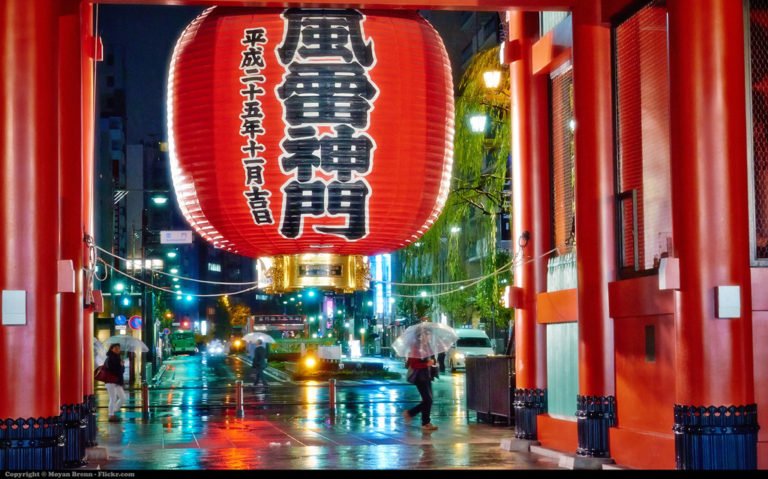 Laura Joh Rowland is the award winning author of Sano Ichiro series set in Feudal Japan from which the 17th and the last one The Iris Fan just got published. The daughter of Chinese and Korean immigrants, she was educated at the University of Michigan. Her The Fire Kimono was named one of the Wall Street Journal’s “Five Best Historical Mystery Novels” so she will not disappoint…

Japan, 1709. The shogun is old and ailing. Amid the ever-treacherous intrigue in the court, Sano Ichirō has been demoted from chamberlain to a lowly patrol guard. His relationship with his wife Reiko is in tatters, and a bizarre new alliance between his two enemies Yanagisawa and Lord Ienobu has left him puzzled and wary. Sano’s onetime friend Hirata is a reluctant conspirator in a plot against the ruling regime. Yet, Sano’s dedication to the Way of the Warrior—the samurai code of honor—is undiminished.

Then a harrowing, almost inconceivable crime takes place. In his own palace, the shogun is stabbed with a fan made of painted silk with sharp-pointed iron ribs. Sano is restored to the rank of chief investigator to find the culprit. This is the most significant, and most dangerous, investigation of his career. If the shogun’s heir is displeased, he will have Sano and his family put to death without waiting for the shogun’s permission, then worry about the consequences later.

And Sano has enemies of his own, as well as unexpected allies. As the previously unimaginable death of the shogun seems ever more possible, Sano finds himself at the center of warring forces that threaten not only his own family but Japan itself.

Although this book can be read as a stand-alone novel, we encourage you to read some of the earlier installments in this series as well. It’s a good one: The characters are all well-polished and you sometimes get a touch of supernatural in the stories as well.

Overall, if you want to try something new in historical mystery, you should definitely try this title/series.

You can check out other exciting titles from this series below. Click on the images to go to Amazon page for each book.