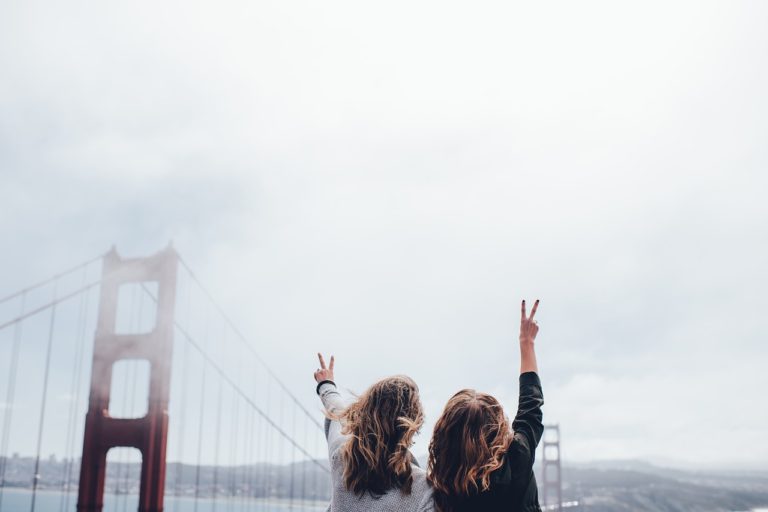 James Patterson’s 12th of Never Is On The Market Now

, the new book from Women’s Murder Club went on sale yesterday: If you are a fan of Petterson novels, you might want to check out the first 17 chapters of this book for free on his website.

In this new installment, Lindsay Boxer’s beautiful baby is born! But after only a week at home with her new daughter, Lindsay is forced to return to work to face two of the biggest cases of her career.

A rising star football player for the San Francisco 49ers is the prime suspect in a grisly murder. At the same time, Lindsay is confronted with the strangest story she’s ever heard. An eccentric English professor has been having vivid nightmares about a violent murder and he’s convinced is real. Lindsay doesn’t believe him, but then a shooting is called in-and it fits the professor’s description to the last detail.

Lindsay doesn’t have much time to stop a terrifying future from unfolding. But all the crimes in the world seem like nothing when Lindsay is suddenly faced with the possibility of the most devastating loss of her life.

There are already 11 other books in the series out and available in the market. So we suggest readers check out earlier novels in the series as well. This is one of those series which is better to be read in order.

His books have sold more than 300 million copies and he was the first person to sell 1 million e-books. In 2016, Patterson topped Forbes’s list of highest-paid authors for the third consecutive year, with an income of $95 million. His total income over a decade is estimated at $700 million.

In November 2015, Patterson received the Literarian Award from the National Book Foundation. The foundation cited him as a “passionate campaigner to make books and reading a national priority.

A generous supporter of universities and independent bookstores, Patterson has donated millions of dollars in grants and scholarships with the purpose of encouraging Americans of all ages to read more books.