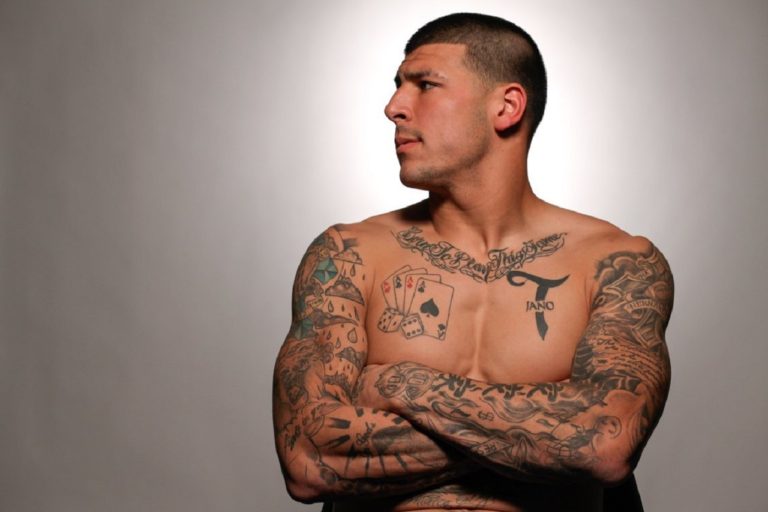 Best-selling thriller and crime writer James Patterson is taking a break from fiction to write a true crime book on Aaron Hernandez. The former New England Patriots star and convicted murderer was found dead in his prison cell last week. The new book will be published by Little, Brown and Company and is set for an early 2018 release.

Patterson made the announcement Wednesday April 26 while visiting Congress Middle School in Boynton Beach. He did not say what the title will be or when it will be released.

“[This is] a tough book to write…This is a man who … signed a $40 million contract. He had a lot of stuff going for him but he never figured out enough about life,” Patterson told the students. “He went the wrong way.”

Patterson’s effort to narrate the life of Aaron Hernandez is not the author’s first attempt at nonfiction. In October 2016, he released Filthy Rich, which told the “shocking true story” of Jeffrey Epstein, the New York hedge fund billionaire who in 2008 pleaded guilty to soliciting prostitution from minors. Filthy Rich was written with two co-authors, John Connolly and Tim Malloy. Although it is not clear if James Patterson will write the book on his own or with collaborators, judging from his publishing strategy one can faily assume that some co-authors will be involved for this new book as well.

With the name of James Patterson on the cover, the book will most likely be a hit with. According to a Forbes report, Patterson’s income was $95 million last year and he is currently the world’s highest-paid author. He is best known for his novels featuring Alex Cross who is a criminal psychologist.

Aaron Hernandez (1989 – 2017) was an American football tight end. Hernandez played college football at the University of Florida, where he was a member of a BCS National Championship team. He was drafted into the National Football League (NFL) by the New England Patriots in the fourth round of the 2010 NFL Draft. He was released by the Patriots in June 2013 immediately after his arrest for the murder of Odin Lloyd, a semi-professional player who was dating the sister of Hernandez’s fiancee.

On August 22, 2013, Hernandez was indicted by a grand jury for the June 2013 murder of Lloyd. He was found guilty of first-degree murder in the Lloyd case, and sentenced to serve life in prison without the possibility of parole at the Souza-Baranowski Correctional Center.

He was also indicted for the 2012 double homicide of Daniel de Abreu and Safiro Furtado, but was acquitted in April 2017 in that case. On April 19, 2017, Aaron Hernandez was found hanging in his cell; his death was ruled a suicide.

Murder, She Wrights’ Writing Tip For When You’re Stuck (Episode 5) 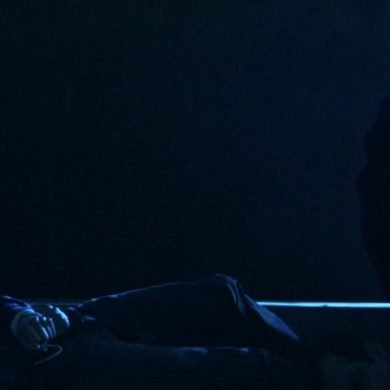