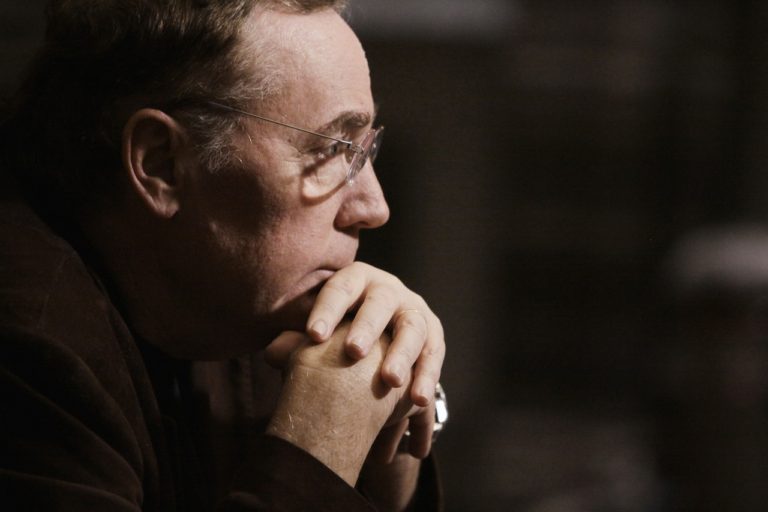 The new novel by James Patterson and his co-author Richard DiLallo which is titled “The Store“, seems like a nightmarish dream about the Amazon of Future. The books is set to be released on August 14, 2017 by Little, Brown and Company and is about two writers who are trying to uncover the secrets behind the success of a large “Store.”

If you want to get a feeling about the atmosphere of this futuristic thriller, imagine a world of unparalleled convenience. A powerful retailer, The Store, can deliver anything to your door, anticipating the needs and desires you didn’t even know you had. Most people are fine with that, but not Jacob and Megan Brandeis.

New York writers whose livelihood is on the brink of extinction, Jacob and Megan are going undercover to dig up The Store’s secrets in a book that could change the entire American way of life—or put an end to Jacob’s. After a series of unsettling discoveries, Jacob and Megan’s worst fears about The Store seem like just the beginning. With nothing escaping The Store’s watchful eye, harboring a secret that could get him killed, Jacob has to find a way to publish his expose–before the truth dies with him.

With crime space becoming saturated with many repetitive plots, authors like Patterson are getting their inspirations for new books from the world around us and as one can easily see, this is a book about a devil Amazon: A store that doesn’t just want your money–it wants your soul.

James Patterson received the Literarian Award for Outstanding Service to the American Literary Community at the 2015 National Book Awards. Patterson holds the Guinness World Record for the most #1 New York Times bestsellers. His books have sold more than 325 million copies worldwide.