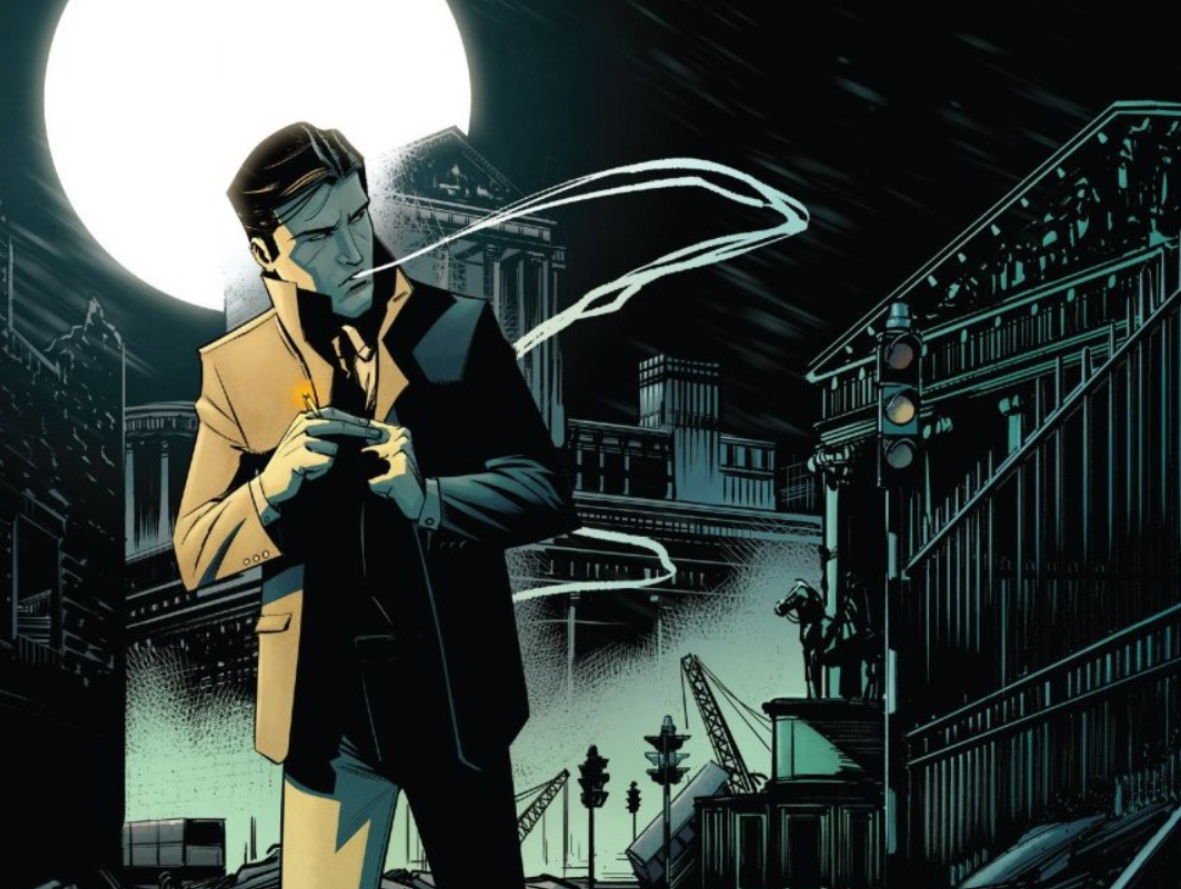 If you have ever wondered what James Bond was up to before he became the world’s greatest secret agent, the new James Bond Origin comic series will answer all of your burning questions.

The Issue #1 which was released last year in September covers Bond’s days as a teenager during the turmoil of World War II. James Bond, student of Fettes College in Edinburgh, Scotland survives the dreaded Clydebank Blitz of March 13, 1941.

Royal Navy Lieutenant Ronald Weldon, a friend of Bond’s deceased parents, sees Bond’s courage and ability during the chaos first-hand. As such, Weldon recommends Bond for a branch of what will subsequently become The Ministry of Defence. A service, secret in nature.

To serve the confidential nature of his duties, Bond is accorded the rank of Lieutenant in the Special Branch of the Royal Navy, and assigned to a submarine. What comes after is a flood of dangerous threats that Bond needs to overcome.

So far 5 issues from this series have been released: James Bond: Origin (2018-) #5 was released on January 16 2019 and the next issue is due on February 13. The series will continue at least till issue #8 with Jeff Parker (Aquaman, Fantastic Four) as the main writer.

What follows is a brief synopsis for the issues released so far:

James Bond Origin #1: Seventeen-year-old James Bond is a restless student in Scotland, an orphan, eager to strike out and make his mark on the world. But a visit by an old family friend coincides with THE CLYDEBANK BLITZ, the most devastating German attack on Scotland during the War.

James will fight through hell to survive, coming out the other side determined to make a difference. He’ll find his calling in a new British government service, secret in nature.

James Bond Origin #2: The epic account of James Bond’s exploits during World War II continues! After barely surviving the Clydebank Blitz, James is determined to enter the Royal Marines, despite being two years too young. He’ll need to rely on a family friend to help him through, where he’ll begin training alongside the best and brightest that the United Kingdom has to offer.

But his military training becomes dangerous, when it’s discovered there’s a German mole in their midst.

James Bond: Origin #3: Aboard a Royal Navy submarine, Lieutenant James Bond and crew encounter deadly German warships and bombers! Can the British crew keep their nerve and evade…or will they sink into a watery grave? 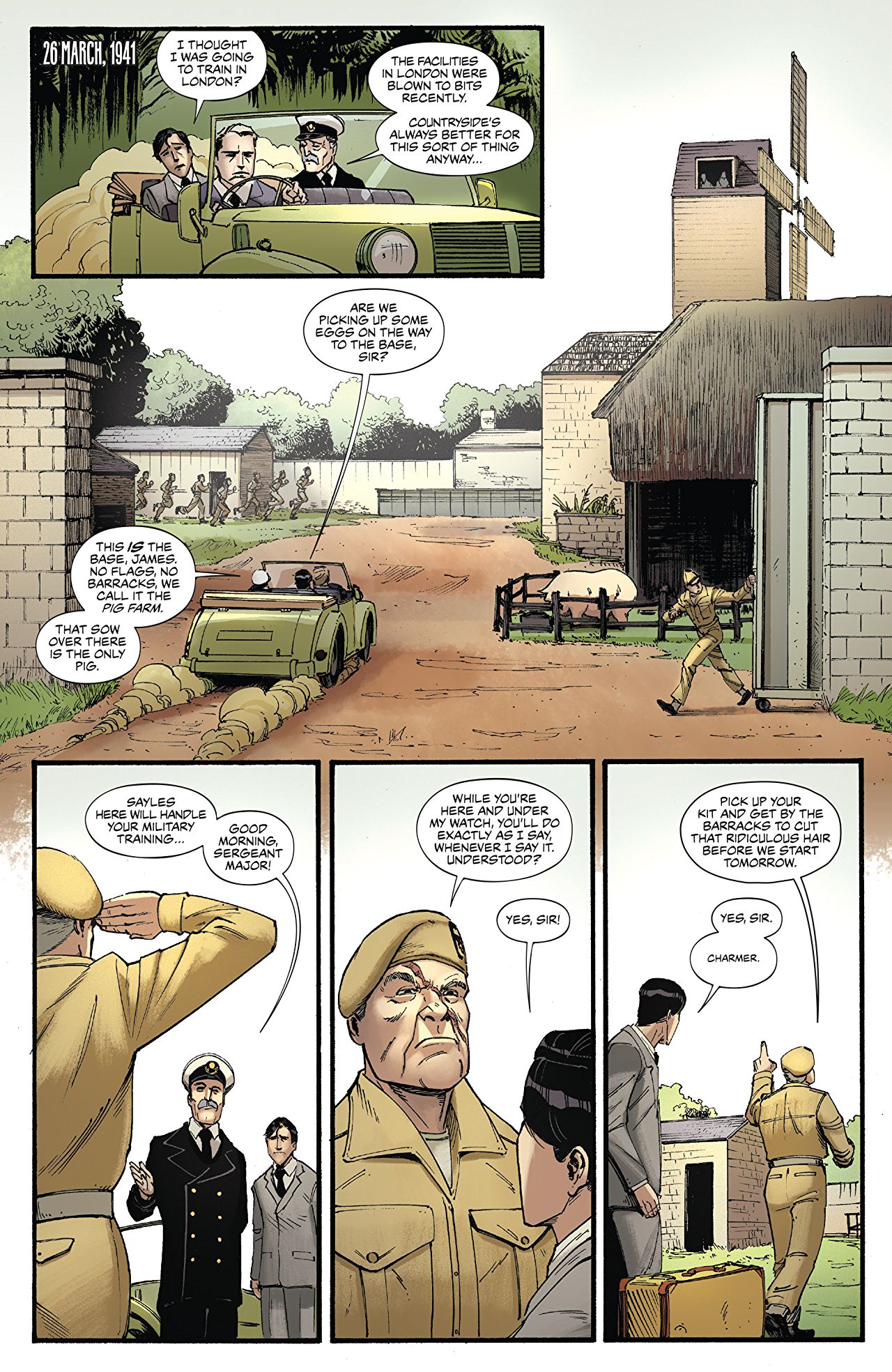 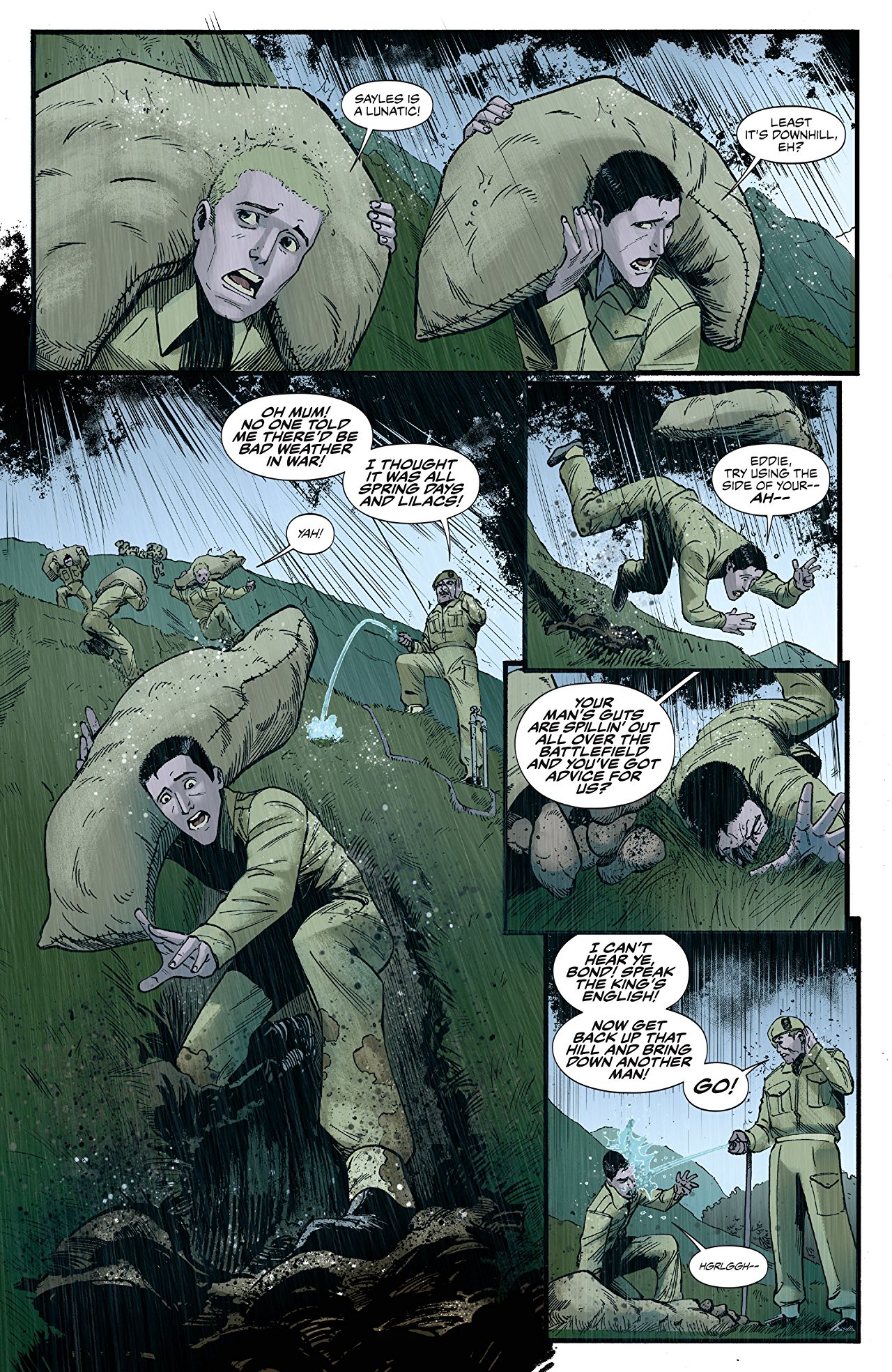 James Bond: Origin #4: Forced to surface in enemy waters, a damaged Royal Navy submarine docks at a mysterious island for repairs. Lieutenant James Bond leads a hunting expedition across the island. But while hunting beasts, he discovers a far more dangerous prey. James Bond: Origin #5: Bond and his squad commander a German bomber plane, to sink a Nazi cruiser. And aside from not knowing how to fly the bomber, or how to drop bombs from it, all should go as planned. 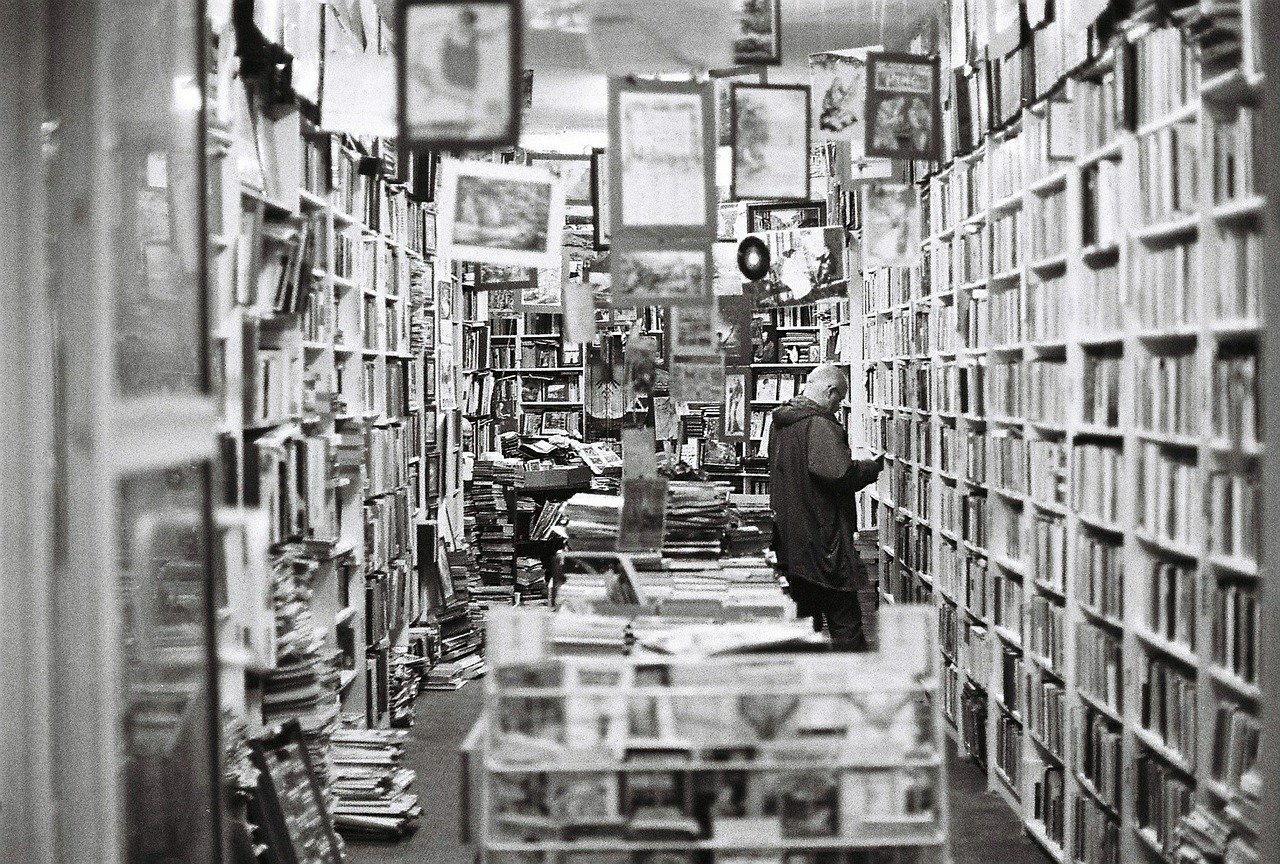