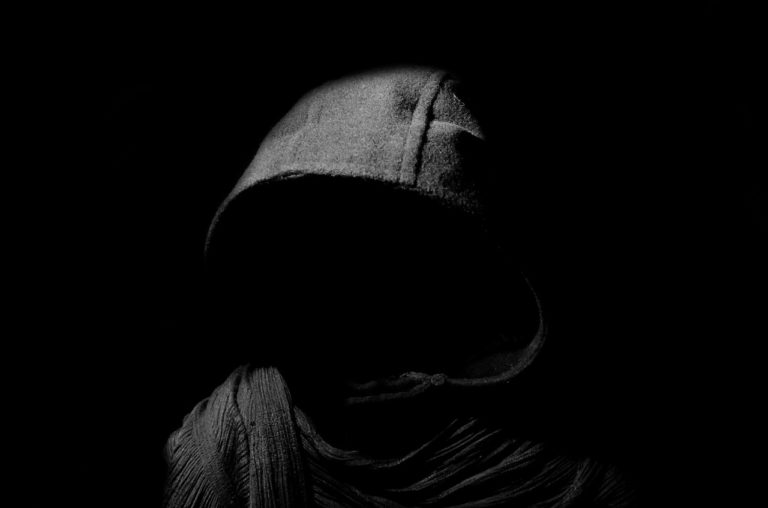 If you are into fast-paced pocket thrillers like Lee Child novels, you might want to check out the new novel by Matt Hilton titled Dead Men’s Harvest

. The latest from a series centered around the tough heroine Joe Hunter, this book is a nice read.

Martin Maxwell was once an agent of the Secret Service. He was also a man consumed by a fury he quenched through brutal acts of violence that earned him the moniker the Harvestman. Joe Hunter made him pay the price for his crimes and the government covered up his true identity, burying him under the name Tubal Cain.

But Maxwell survived his near death at Hunter’s hands. Incarcerated by the military, he was held under the mistaken belief he could be rehabilitated to serve his country once more. Now, he has escaped and begun a new killing spree, targeting those responsible for his defeat and imprisonment.

This is a pocket thriller, so don’t expect a literary mystery when you pick this book: However, it has almost all other things you want in an entertaining action thriller. Interesting story, lots of chasing and awesome encounters between good and evil and satisfying ending. If you like action stories, this is a nice pick.