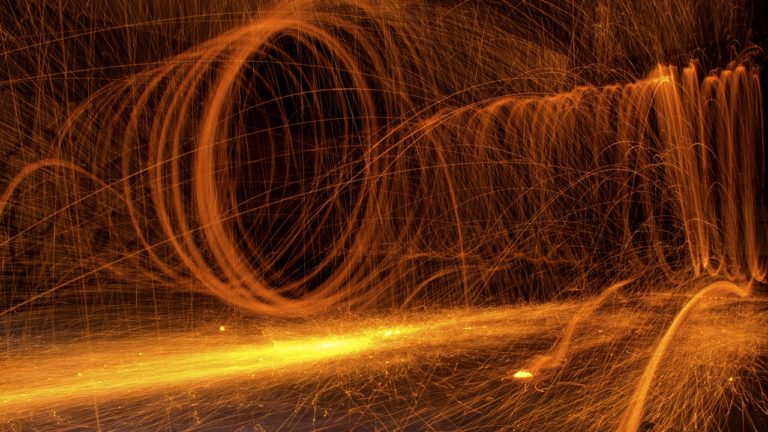 Jack Getze: My Reflections On The Protagonist

Note: Former Los Angeles Times reporter Jack Getze has published news stories in over five-hundred newspapers and periodicals worldwide. On the fiction front, his screwball mysteries, Big Numbers and Big Money, were first published by Hilliard Harris in 2007 and 2008. Those, along with Big Mojo, have also been published by Down & Out Books in 2013. He is an Active Member of Mystery Writers of America’s New York Chapter. The following piece features the author’s reflection on his new novel The Black Kachina which was released in August 2017 by Down & Out Books.

Working on an early draft of The Black Kachina many years ago, the head instructor of a writing retreat pulled me aside. “This half-breed character is most intriguing,” she said. “He could be your protagonist.”

Really? The villain as hero? My mind whirled.

Years later, a different fiction writing instructor said, “You need a hero as the protagonist, not a crazy half-breed.” My critique group agreed.

A couple of years after that, I squeezed my knuckles white on the phone one Friday, waiting for results. After reading my new draft of The Black Kachina (I called it Whipsaw in those days), my first ever, real life New York agent was about to tell me what she thought. The story’s protagonist was a desert construction executive whose young son had been kidnapped. The man had already lost a son to drugs and he was desperate not to lose another. He’d do anything. The story ran him through a series of nasty, sharp obstacles.

“I’m not in love with the protagonist,” the agent said. “But this Menily character is special. Can you make the novel more about her?” Menily was a Cahuilla puul, or healer, who had strange dreams and powers, usually after drinking a hallucinogenic potion.

Over the years, I changed protagonists a couple of more times. Menily grew, shrank, and eventually disappeared. The construction executive turned into a villain. Twice I tried a news reporter as hero, then went back to the half-breed as a desperate but likeable hero. I changed the ending three times. I even changed agents. Some things, however, stayed the same.

“I read a manuscript or two a day, and countless partials,” a different agent said in her email years later. “Unless the writing really rocks, I forget each as soon as I read it. But the day after I read yours, I woke up thinking about your characters. Not only is your villain great, but this Colonel Maggie character is so good. Can you add more Maggie?”

I remember thinking, of course the villain is great. It’s his story. I’d been studying the Cahuilla tribes, their language and traditions, the desert, the history of agriculture around the Salton Sea, flood patterns, the old river channels. I spent two weeks in the California desert documenting the sounds, smells and scenes of the man’s life. I thought all of this while on the phone with my agent, but I didn’t speak it. Years had passed since I’d earned literary representation. “Okay,” I said, “let me see what I can do. I’ll add more Maggie. But just so you know, it’s the half-breed’s story.”

Months later, after reading my revised manuscript, the agent said, “I know you think it’s the half-breed’s story, but at least can you add more Maggie?”

I did what she said, adding background on Maggie and parts of her life I’d never considered important. Some might ask, why I would proceed against my vision? Because I believe in listening to smart people willing to help you. It would be her job to sell the manuscript. A writer has to listen if he cares about being published.

“I want you to make this Colonel Maggie’s story,” he said.

Of course he did. These people always want something! But at that point, I gave up fighting for the half-breed as protagonist. Not only had my new agent been pushing the same idea, but here was the editor of a major New York publishing house asking me for a rewrite. Four or five other protagonists had never gotten me this far. Besides, we already know I follow Bruce Lee’s advice: “Be like water.”

Naturally I should have listened to the pros earlier, specifically my wonderful agent, because one week into that rewrite for the New York editor, I knew he and my agent had been dead right all along. Once I’d created Maggie several drafts ago, the tale had belonged to her. She loses an experimental weapon and has to get it back.

And despite years of research into the Cahuilla tribes and that half-breed, I believe Maggie turned out a better-drawn character. At The Los Angeles Times decades ago, I worked closely with a female reporter for several years, a former Vietnam War correspondent who could write, drink, and stand as tough as any man on the paper. Much of that likeable but take-no-crap woman found her way into my U.S. Air Force Lieutenant Colonel Maggie Black, so much so, I dedicated the book to her, even used her first name for my main character.

Without a doubt, Maggie is the best protagonist The Black Kachina ever had.