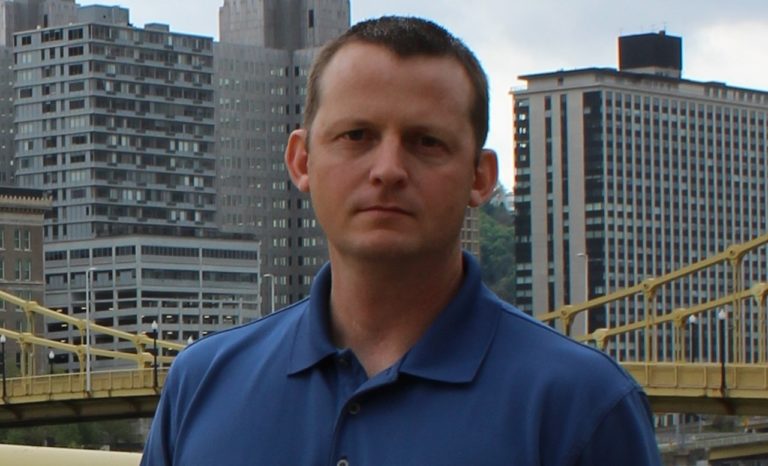 J.J. Hensley: Want to Do Something Different? Play God for a While

Note: J.J. Hensley is a former police officer and former Special Agent with the U.S. Secret Service.  He is the author of the novels Resolve, Measure Twice, and Chalk’s Outline.  J.J. graduated from Penn State University with a B.S. in Administration of Justice and has a M.S. degree in Criminal Justice Administration from Columbia Southern University. His new novel Bolt Action Remedy is the first in a series featuring a character named Trevor Galloway.

It had to be something different. That was my one rule. Each of my first three novels were different from each other. My debut had been written in first person and the chapters mirrored the mileage of a marathon. I wrote the second novel in the third person and allowed the story to take many dark turns. The third novel had the perspectives of two characters told in third person while one character gave his point of view in first person. Different. Each book was distinct from the others in both narration and tone. So, there I was pondering book four. And pondering. And pondering.

To conjure up some ideas, I tried to get out of my comfort zone and push away any topics with which I was already familiar. All of my previous books were set in Pittsburgh. They were each mysteries or thrillers in which the reader either knew the identity of the killer or had a limited pool of suspects from which to choose. Each story involved protagonists with a firm grip on reality and a solid system of beliefs. So, I threw all of that out the window for Bolt Action Remedy.

As many authors will tell you, If you write yourself into a corner, force yourself to write your way out. Doing so is challenging and can be extremely unpleasant. The same can be said of restructuring your setting so you are no longer sure where the corners are located. I had decided to integrate the sport of biathlon (skiing and shooting) into the story so even if I had wanted to use Pittsburgh as a setting, having characters go about their business in the Steel City was out of the question. This led me to create a fictional Pennsylvania town called Washaway Township. I had never created a town before and I found it extremely motivating. I had the opportunity to create shops, libraries, and restaurants. I mapped out the snow-covered streets. I detailed the location of the small town police department. Before I knew it, I had made a town with a personality of its own and then I discovered the residents I created took on the personality of their town. Playing God was kind of fun. It was enlightening. It was empowering. It was nice to envision the smiling faces of the kindly town folk.

Then I got to around killing some of them.

Since my previous books had pre-identified killer or small groups of suspects for the readers to keep an eye on, I decided to do the opposite for this story. Former narcotics detective Trevor Galloway had been asked to take a look at the year-old homicide of the owner of a large corporation. When he arrives in Washaway Township, he discovers the killer had to have been extremely talented in both skiing and shooting. Galloway is miffed that the local authorities never identified the killer, as the suspect pool had to be extremely small. However, he soon discovers the crime scene is adjacent to a biathlon training camp where EVERYONE seems to be talented in the areas of skiing and shooting and the case becomes anything but simple.

To further distance this book from my previous works, I decided Trevor Galloway would not have the firm grip on reality that my other protagonists had enjoyed. Due to previous trauma, Galloway occasionally sees and hears things that are not quite real. I found having Galloway unsure of his surroundings pushed me to make sure the reader felt that connection of uncertainty with him so both Galloway and the reader would search for the clues as to what was genuine and what was an illusion.