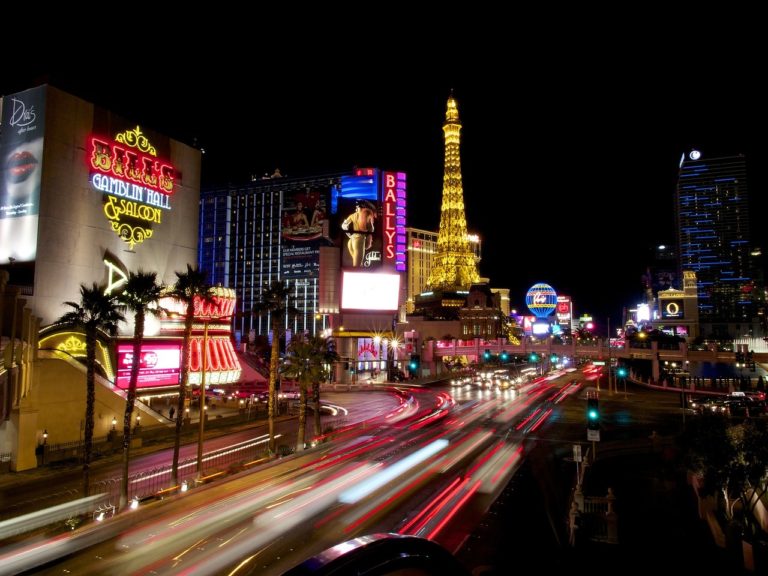 The Davis Way series by Gretchen Archer is now a mature series for those who would love to start a new cozy mystery series. Double Up, the new installment by this triple USA Today-bestselling author is a tale about a casino under fire from a rival, mob connections and Davis Way being nosy.

In double Up, Davis Way is eight months into maternity leave with her time-consuming twins. A series of whirlwind events, including Davis’s pregnancy has distracted her from construction going on right under her nose. When news breaks about a new casino called Blitz opening nearby, things get complicated. With Blitz’s extravagant amenities and groundbreaking gaming, like slot machines on luxury buses, the Bellissimo, the casino where his husband works, will soon becomes a ghost town.

To make matters worse, Davis’s bosses Richard and Bianca Sanders move to Vegas and drop the failing Bellissimo in her husband Bradley’s lap. Fantasy, her best friend and partner-in-solving-crime, quits, forming a crack in their friendship. No Hair, Davis’s boss, leaves for a different casino. And team member Baylor puts in his two weeks’.

Davis, after months of being stuck in her home on the 29th floor of the casino, decides it’s up to her to save the Bellissimo. She recruits a new team, including Baylor’s new girlfriend, July Jackson, and her monstrous ex-ex-mother-in-law, Bea Crawford.

Suspecting art fraud, Davis sends Bea to spy on Blitz. She sneaks Bea into the casino to play one of their sophisticated games, Hang It Up, with the grand prize a priceless work of art Davis believes isn’t genuine. Meanwhile, Davis locks herself in her office to develop a new and revolutionary game to put the Bellissimo back on the map. The story twists when the Blitz suddenly shuts down their Hang It Up tournament – and it looks like they’s sabotaged Davis’s new game.

As any reader can see, there is a lot going on in this new cozy mystery: The plot progresses fast and is accompanied by witty and funny dialogues. Archer language is simple and relate-able and Davis’s personal and professional challenges ring true. And this mix makes this a fun read. Those who love cozy mysteries with some dose of comedy will enjoy Double Up.

Like Books By Gretchen Archer? Check out the following titles. 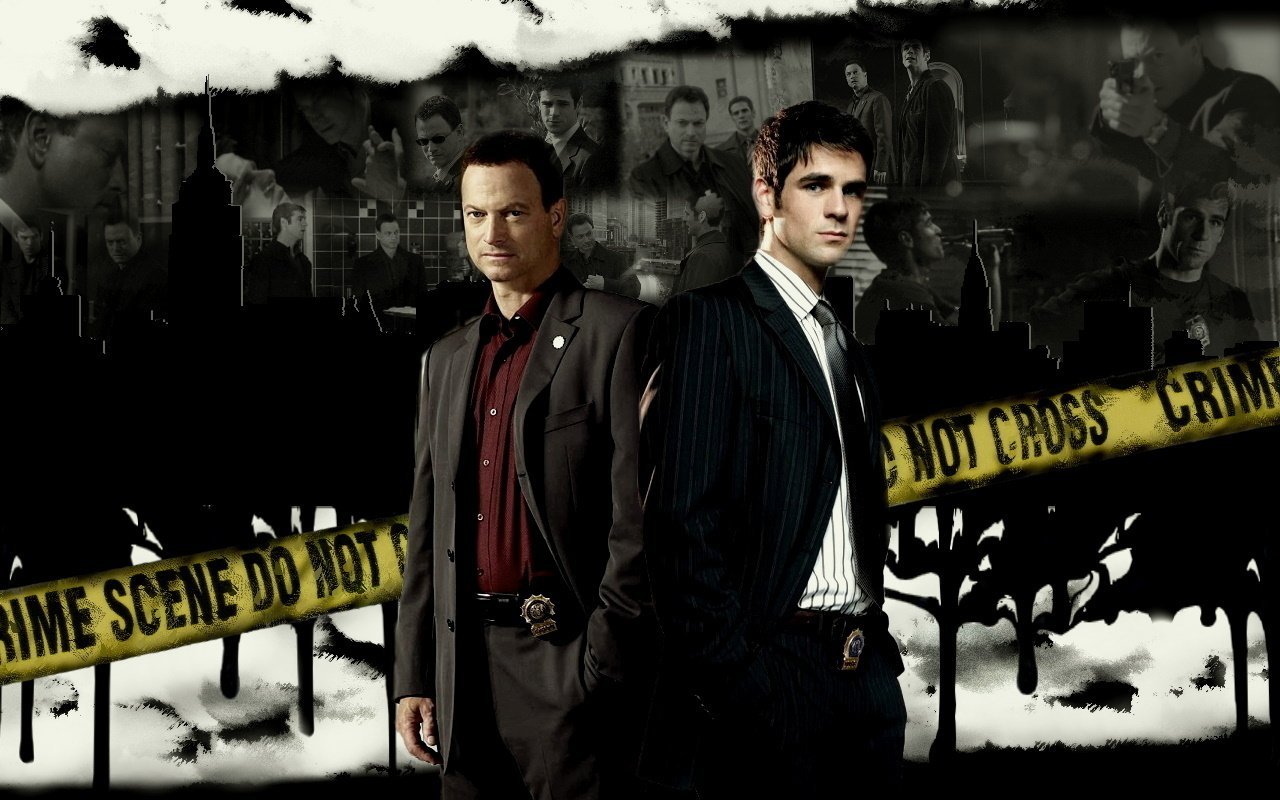