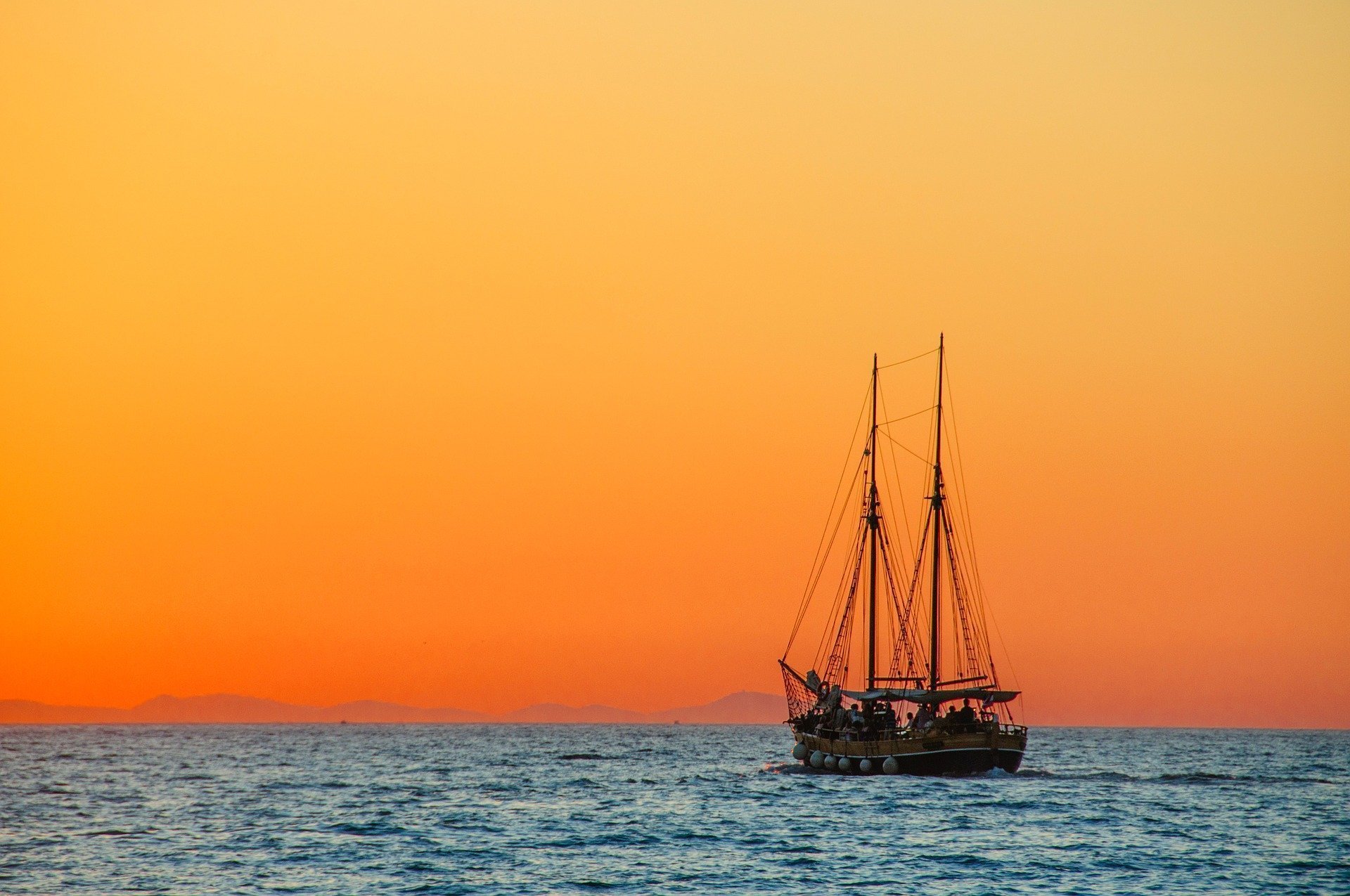 Isolation and Rebellion: Reading The Gallows Pole and Baby

Tobias Carroll takes a close look at Myers’s The Gallows Pole and Annaleese Jochems’s Baby that have suspenseful plots dealing with the idea of leaving society behind.

There’s a certain romance that comes from the idea of leaving society behind. For some, that might come from the idea of discovering a plot of land that has no prior claim, and establishing a homestead. Others might take a more modest approach: witness the increased popularity of digital nomads and the movement to convert old school buses into living spaces.

It’s no shock to see this overlapping with tales of crime and defiance of the law. There’s a romanticized idea of outlaws hiding out, establishing their own fiefdom, and transforming it into something greater than the society that persecuted them. (See also: nearly every movie and television show about pirates, especially the criminally underrated Black Sails.)

But crime and adventures on the high seas several centuries ago aren’t the only forms that this kind of isolation can take — and two recent novels aptly demonstrate the appeals and pitfalls of an outlaw’s life away from society.

Upon its publication in the United Kingdom, Benjamin Myers’s The Gallows Pole won the Walter Scott Prize, given to notable works of historical fiction. Now it’s seeing release across the Atlantic, and it’s a welcome arrival — a haunted, visceral book that both illuminates criminal activity in bygone days and offers an unsparing window onto a world where neither the law nor the anti-heroes are particularly admirable. They are uniformly fascinating, though, and it’s from that complexity that Myers’s book accrues its power.

The subject of The Gallows Pole is forgery: specifically, the counterfeiting of currency, led by a man named David Hartley and nicknamed “King David.” The 18th century setting makes this an ideal triple feature with Jordy Rosenberg’s Confessions of the Fox and Neal Stephenson’s Baroque Cycle. (Technically, I suppose that would be a quintuple feature?) Stylistically, these books are miles apart, but each author finds intriguing ways to both make the past feel contemporary and grapple with grand concepts.

Myers’s novel also abounds with a sense of ritual and mysticism. His description of a man known only as The Alchemist suggests a novel that could turn into outright horror at any point: “Taciturn, and with few teeth set in his mealy gums, his cheeks appeared to have sunken pathetically inwards in sympathy. That and the wispy beard made his age indeterminate. A decade either side of forty would still not necessarily be an accurate reading. He remained hooded.”

Myers’s novel…abounds with a sense of ritual and mysticism. His description of a man known only as The Alchemist suggests a novel that could turn into outright horror at any point

Hartley is also prone to visions of a strange and primordial being — another way in which this novel skirts the uncanny. But Myers doesn’t romanticize “King David.” Several scenes in which his men engage in violence are depicted with nauseating detail, and for all that his men consider themselves an almost sovereign entity among themselves, Myers subtly critiques the sexism of both the larger society and their own subculture.

A few centuries later and on the other side of the world, we get to the setting of Annaleese Jochems’s Baby. Protagonist Cynthia is a young woman from a reasonably affluent family living in New Zealand. She becomes fixated on her personal trainer, Anahera.

One day, Cynthia suggests to Anahera that she buy a boat and the two of them opt for a life on the water. If you think this seems like a half-baked plan of a bored, idealistic person from a privileged background — you’re not wrong. And in different hands, this setup could be the premise of a hilarious comedy of manners.

Baby, it should be said right now, is not a hilarious comedy of manners — though there are more than a few moments of humor to be found within. Jochems is interested in exploring the mutual infatuation between her two central characters, and in tracing the circumstances by which things can go terribly wrong. Which they do, in an understated way that recalls Patricia Highsmith — never a bad quality to have.

Baby…is not a hilarious comedy of manners — though there are more than a few moments of humor to be found within.

Jochems’s novel blends pit-of-the-stomach anxiety — including the moment when things take a turn for the worst for Cynthia and Anahera — with moments of surreal humor. There’s the man who shows up halfway through the book, speaking in a bizarre syntax which, he periodically reminds everyone, is due to his German background. An example: “I am on a nice-nice holiday with my girlfriend! But she left me on this island! For another girl! But I have all the money! You see, it is a twist.”

It is a twist, indeed. Where Baby excels is in making Cynthia’s anomie feel tactile, so much so that the reader can identify with her decision even as they’re aware that it’s likely to end badly. The same is true for the characters in The Gallows Pole — there, even the title suggests that things are likely to go badly. But crime fiction, even in permutations as dissimilar as these two books, is a genre that abounds with bad decisions — even if the romance of the outlaw life still endures despite substantial evidence to the contrary. 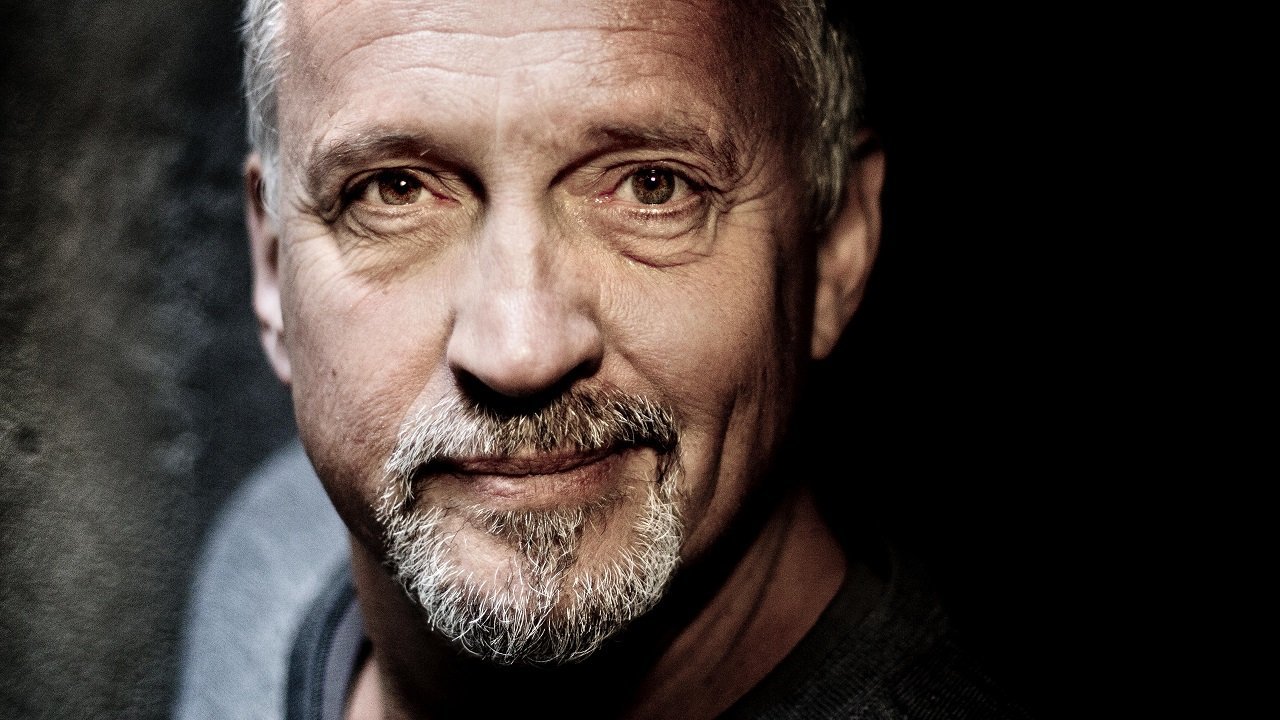 Jussi Adler-Olsen Talks About His Work And Life