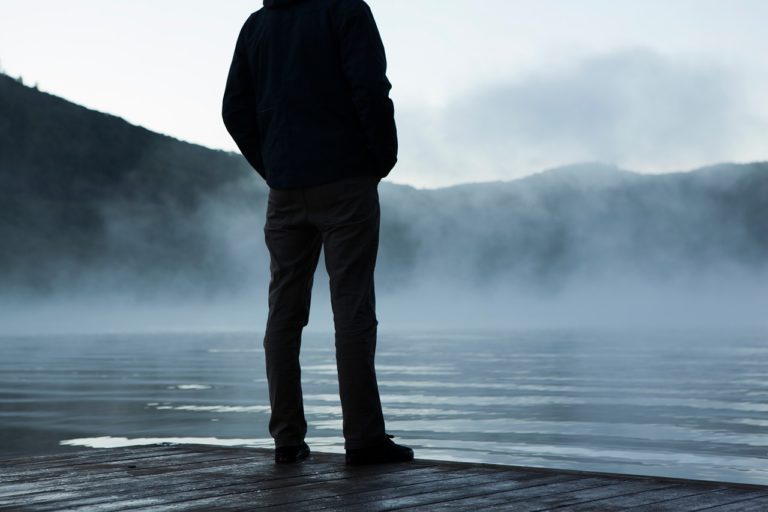 An Intriguing Thriller: Review Of “Warriors” By Ted Bell

The famous counterspy Alex Hawke is now back in the new novel by Ted Bell. This time he must rescue a kidnapped American scientist as the United States and China move dangerously close to all-out nuclear war in this adrenaline-fueled thriller in the New York Times bestselling series that combines the hallmarks of Clive Cussler, Tom Clancy, Ian Fleming, and Daniel Silva. Warriors

When an elderly professor at Cambridge is murdered, a victim of bizarre, ancient Chinese torture, Alex Hawke teams up with his Scotland Yard colleague and friend Inspector Ambrose Congreve to find the killer. But the death is only the opening move in a tense and lethal game of geopolitical brinksmanship.

In the United States the president has begun behaving strangely. Is his mental health deteriorating—or is there something far more sinister behind his questionable moves? The answer is crucial, for tensions are mounting between China, North Korea, and the U.S. And China has launched fighter jets and a mega submarine vastly more sophisticated than any seen before—military technology that leapfrogs anything the U.S. and Great Britain possess.

With the situation edging toward an unthinkable abyss, Hawke must pull off his most daring mission yet: infiltrate the China and neutralize the source of their advantage . . . or risk witnessing World War III.

The 9th installment in this series is probably one of the best books in the whole series: If you want to visualize a modern James Bond in the 21st Century, Ted Bell’s heroine might be that updated character…The book is plot-driven and easy to read and you can finish it in one sitting even at 480 pages!