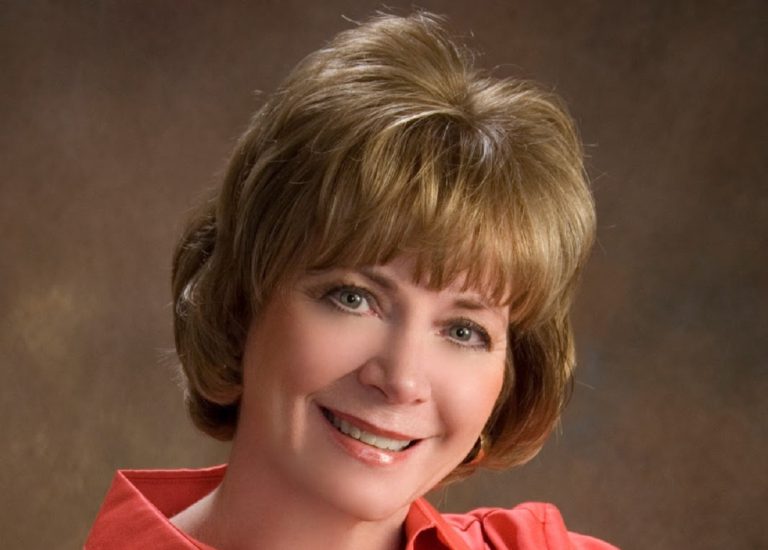 We recently reviewed the best seller novel The Past Came Hunting

by Donnell Ann Bell (see here) and were certainly not disappointed with this entertaining work of suspense. Recipient of numerous awards for her fiction writing, Donnell was raised in New Mexico’s Land of Enchantment and today calls Colorado home.

What comes next is a Q&A with the author about The Past Came Hunting, her inspirations and her favorite authors.

What was your inspiration for the character of Melanie Norris?

My inspiration for Melanie Norris stems from Tricia Yearwood and Don Henley’s country-hit song, Walk Away Joe.  The lyrics surround a 17-year-old girl, who against her mama’s wishes, takes off with her no-good boyfriend.  That song stirred my vision for what I wanted to write.  What would happen to a teenager, not really a bad person, but with little guidance who ended up with the wrong guy?

Part of the novel, I lived.  My kids were avid basketball and baseball/softball players.  All league, varsity players.  Those were some of the most joyous moments of my life watching my kids on the court and high school athletics.

As far as the police procedure, I participated in the El Paso County Citizen’s Academy and volunteered in its victims’ advocacy program.  I also inputted data for patrol, where I became the proverbial civilian fly on the wall and listened to the banter between a patrol sergeant and his officers.  Both participation in a Citizens Academy and volunteering are hugely helpful to a writer, I might add.  I formed Lt. Joe Crandall as a cross between a lieutenant and a commander I met.  These men were not the clichéd stereotypes I read about or watched on TV.  They had terrific senses of humor.  They were intelligent, compassionate–concerned about people, and professional in every aspect.

For the prison portion of the book, I read everything I could get my hands on about Cañon City and the prison system.  My dentist works in the East Cañon Complex, and we had conversations about convicts and what he saw when these diverse individuals came in for their checkups.  Finally, I interviewed the public relations representative of the Department of Corrections.   I don’t think I would have been able to write The Past Came Hunting without the hands-on interviews and my participation in these programs.  I try not to let my research “show,” but in my opinion, it was critical that I understood it.

What was challenging about writing The Past Came Hunting?

Two things:  Crossing a line that I knew police officers scoffed at.  I address this in The Past Came Hunting.  Police officers are trained to be respectful of ex-cons after they’ve served their sentence, but are highly discouraged from associating with them.  So, the idea that a police lieutenant would fall in love with one, I had to acknowledge this deep-seated belief/rule/ what have you, and somehow make it believable for my plot.

I can’t tell you how many times I almost backed away from the story because of my muse saying to me, “this would never happen.”  But then a police officer fueled my determination to write the story even more.  I asked, “What’s the worst thing that could happen to you in the course of your career in law enforcement?”  He replied, “If an ex-con moved next door to me.”

Bam!  I had my conflict, but now it came attached with something else–a huge coincidence.  Coincidences are highly discouraged in writing. So I was keenly blocked by this problem area.  But for anyone who knows me, coincidences are part of my life, and the story would not let me go.  So I risked it.  (For anyone interested, there’s an article on my website.  Conflict or Coincidence—I had to choose.)

In my bedroom, with my feet propped up and a notebook in my hand.  I write in Greg shorthand, and somehow I miraculously haven’t lost the ability to use it over the years.  I take down my stories in shorthand, then I print them out in my notebook and finally gravitate toward the keyboard in my office.  This saves my back, and by the time, I’m this far along, I have a polished third draft.

Daphne du Maurier.  As the former overall contest coordinator for RWA’s Kiss of Death Chapter, I’ve had to learn a lot about this remarkable lady.  She met with critics the world over and was never recognized as a legitimate literary figure in her day.  The literary critics labeled her “a hack,” and she died hurt, without the knowledge of what she’d represent to writers later on in life.  Today “Rebecca” is heralded, “The bestselling romantic suspense of all time.”  By the way, Stephen King says, “If you’re an aspiring author, read Rebecca.”  So, don’t take my word for it, I’ve heard this Stephen King dude knows what he’s talking about.

Finish the book.  This doesn’t come from me.  I took this from Author Cindi Myers when she talked to my writing group when I was an unpublished writer.  She talked about authors who hadn’t sold for a long time who continued to submit on proposal, or unpublished writers polishing those first three chapters for contests, but never going beyond that point.   (Note:  I haven’t met an author save Kafka, who wasn’t required to submit an entire book.)  I took Ms. Myers advice and I learned something monumental.  Something miraculous happens to an author when he completes a project.  It inspires confidence, grants writers the knowledge that their first book wasn’t a fluke; that they just might turn this writing gig into a career.

What are you writing on now?

I am writing my third contracted book for Bell Bridge, working title called “Betrayed.”  It’s another cop story, this time based in Denver.  It naturally involves sports, this time women’s soccer and the world of trap shoot hunting.  I’m up to my earlobes in research, but I’m loving this story.  To me, that’s a good sign.  If an author loves the story, ideally that passion will transmit to the reader.  Notice I say ideally, but I will still say my prayers, and at the same time, cross my fingers.

Thank You Very Much For Your Time. 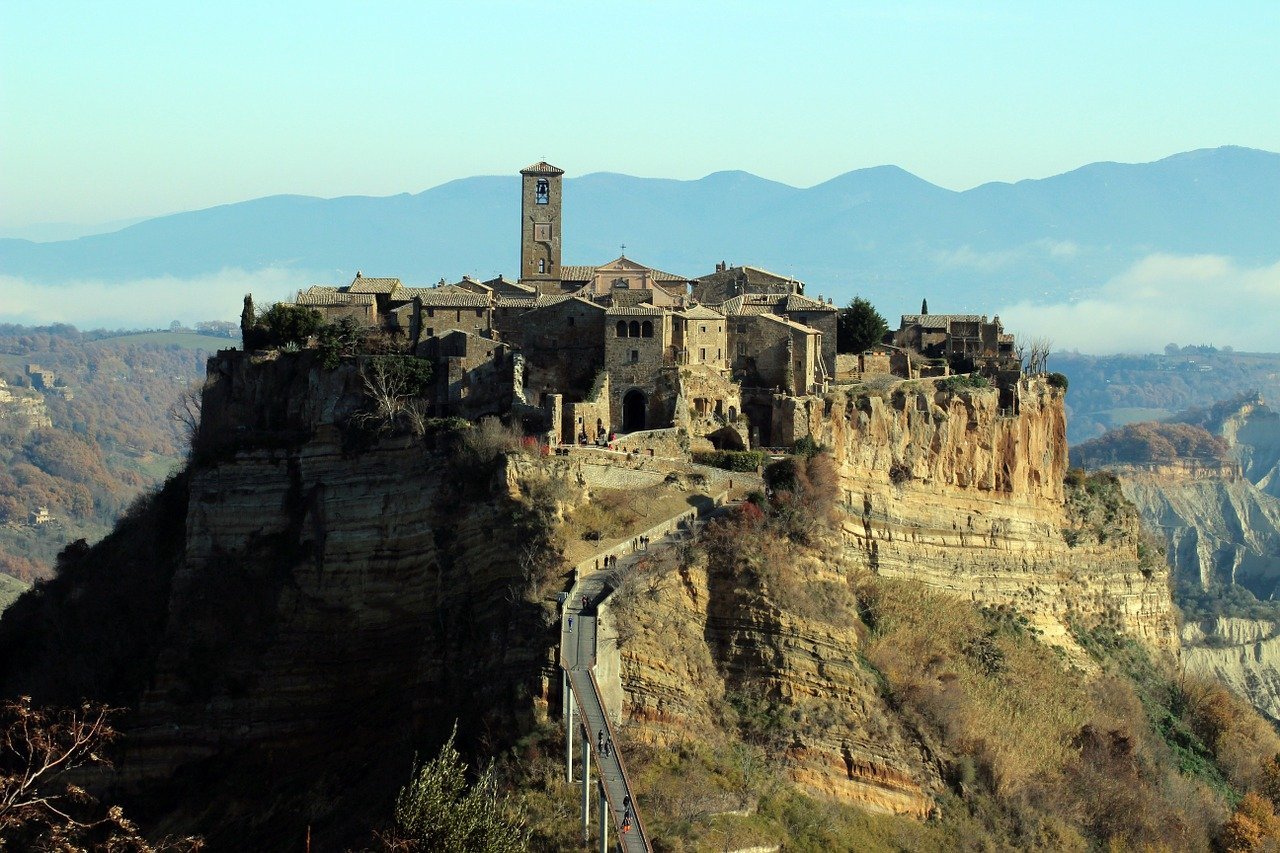