Q&A With Martin Ott, The Author of “Interrogator’s Notebook”

Martin Ott, a talented writer and a former U.S. Army interrogator, currently lives in Los Angeles and still finds himself asking a lot of questions. We recently had a Q&A with him about his new eBook “The Interrogator’s Notebook

How long have you been working on The Interrogator’s Notebook?

It was originally a short story, published in a literary magazine. I began adapting into novel form seven years ago developing five drafts in the process, and getting feedback from a local writer’s group and literary agents who responded with notes.

The last draft I worked with Matt Hudson, then at William Morris Endeavor, to place the novel in its current format. I am very grateful for the notes, even though Matt ended up leaving the agency before he could represent me.

How accurate is the information in the novel on interrogation?

During my time in Army Military Intelligence, I received advanced training from the CIA in interrogation techniques and I’ve kept up on the topic since. In preparation for writing the novel, I read countless article and more that 20 books on the topic. I am, even now, continuing to engage in the conversation on interrogation in my blog www.interrogatorsnotebook.com.

What is the theme of the novel?

Why did you choose Los Angeles as the setting for your novel?

The original short story was set in Washington D.C. But eventually I shifted the novel to Los Angeles. Even though we have plenty of liars in our capitol, the more I lived in LA the more I wanted to explore this city of schemers and dreamers. It also allowed me to bring a villain to the table, an actor, who was as skilled at lying and manipulation as the protagonist is at finding the truth.

The Interrogator’s Notebook  was influenced by books ranging from The Kite Runner to Clockwork Orange to Tinker, Tailor, Soldier, Spy but I think that The Girl with a Dragon Tattoo might be the closest as it is also a crossover literary/suspense novel.

Why launch The Interrogator’s Notebook on Amazon?

Ken Atchity, my screenplay manager, read The Interrogator’s Notebook and convinced me to place the book on his imprint Story Merchant Books. He has a select list of clients who have had success branding and marketing online. They also retain control over the book and much more of the profits. The publishing industry is rapidly changing, and authors need to adapt to this shifting landscape. 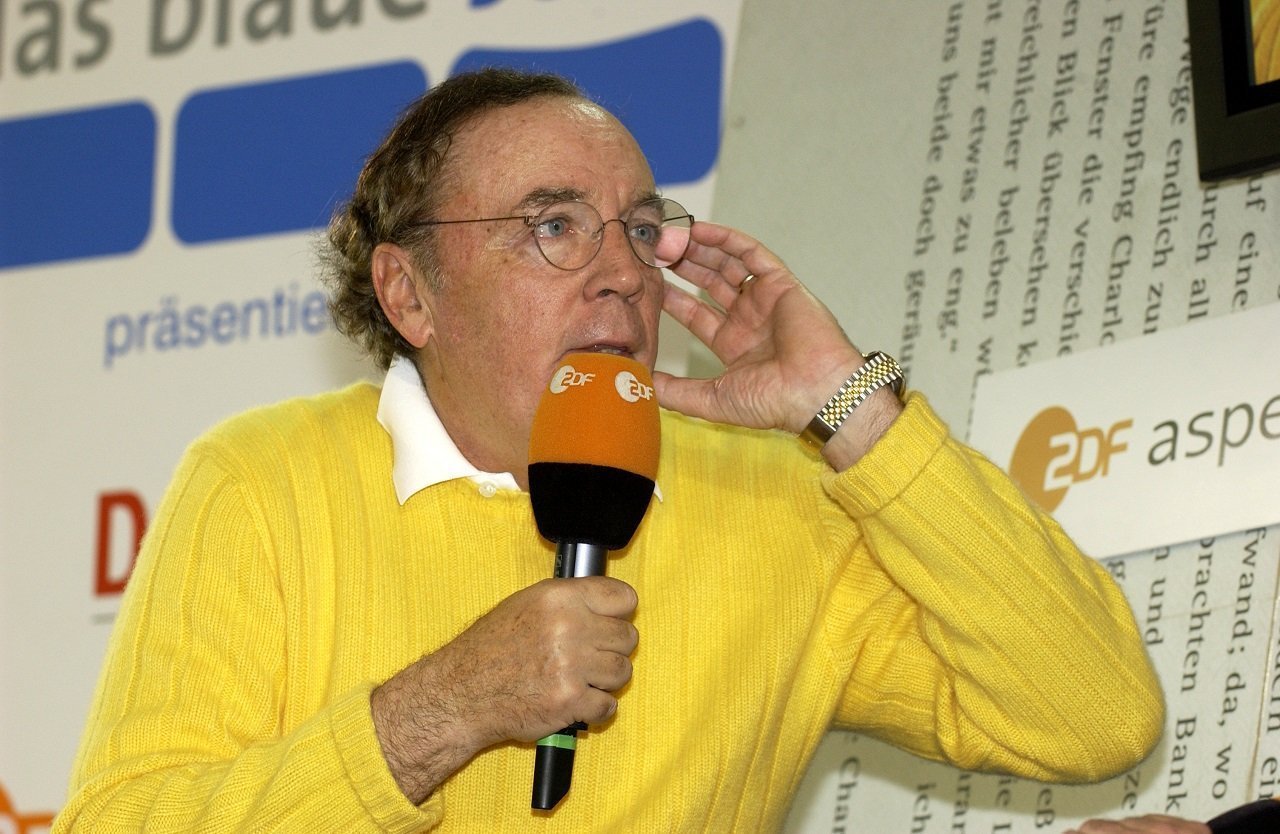