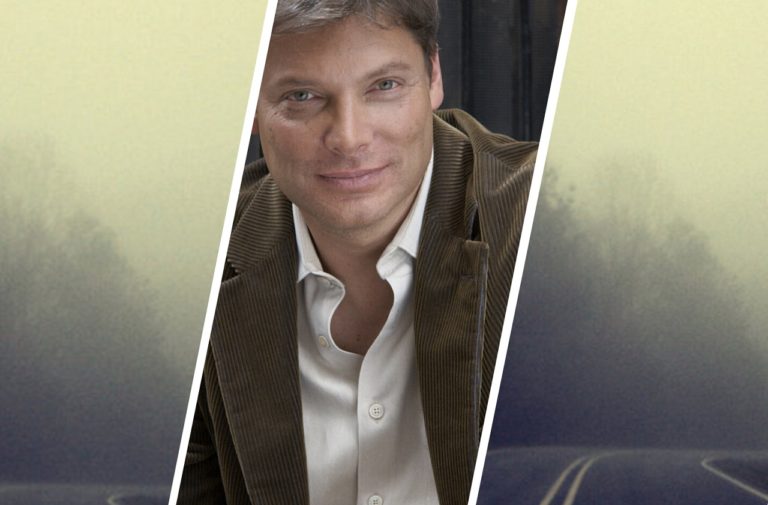 In the thriller space, Andrew Gross is a name that pops up in every corner: After a successful period of collaboration with James Patterson, he pursued his solo writing career in 2006 and since then, he has had five New York Times bestsellers. Gross’s books feature close family bonds, relationships characterized by loss or betrayal and large degree of emotional resonance which generally lead to wider crimes and cover-ups.

will be on sale July 10, 2012 and we recently seized the opportunity to have a conversation with him about his new book, his inspirations and his favorite authors.

Tell us a little about your upcoming work “15 Seconds”. The main Character, like Eyes Wide Open, is a surgeon. Is that a coincidence?

No, not a coincidence, but nothing in common with the character or the book. I wanted to make my hero an everyday guy, but at the same time, someone who is admired and smart, and worth rooting for. Someone seemingly on top of the world for that moment who has a fall from grace and has to pick himself back up. For whatever reason i made him a plastic surgeon, just so he was someone who could poke some fun at himself, and not take himself too seriously, that the reader could easily connect to. What’s extremely important in my books is that a happy, seemingly idyllic life comes crashing down by the set of circumstances the character finds himself in.

What is most challenging for you when writing a novel?

Making them different. I may see similarities of theme and structure, but I damn well don’t want the reader to pick that up! There are just so many ways you can keep putting sympathetic, likable people in these dire circumstances and not have the reader feel like they’ve been there before. I think I’ve delivered a better, more gripping book on all six I’ve done on my own (and with Patterson for that matter) and maintaining that arc is very important to me.

I have a studio, above my garage. It’s a large space, with a palladium window that faces a pond. That said, I am turned away from it, facing a wall. That’s the view I seem to like best. I have an old English architect’s desk and when Tobey, our westie, is sufficiently bored with life downstairs, downstairs, he comes up and hangs out with me.

I don’t do that kind of thing. In truth, I don’t have one. I go in streaks, where i find someone new and gobble them up, until I get bored. I find it hard to read purely for enjoyment– I’m constantly seeing how someone else handles a situation, how deftly or clumsily, I try to pick stuff up. Who do I get excited when I see a new book out by: Cormac McCarthy (Blood Meridian, No Country for Old Men), Thomas Cook (Red Leaves), and Tom Rob Smith (Child 44), Linwood Barkley (No Time to Say Goodbye). Daniel Silva is another one. There’s a South African thriller writer named Deon Meyer who I was introduced to
over there who deserves an audience here.

A couple of things I learned from Patterson: 1. Invest your reader in your hero’s plight within the first ten pages! It’s not easy, but I try to do in in every book! 2. Pace: keep the story moving without proving how slick you are as a writer. Character, plot and pace– you will not go wrong.

Any new project with James Patterson?

No. It’s been years. I’ve had five NY Times bestsellers since i left and his career hasn’t exactly derailed since I left. Ironically, I’d love to do another, would be great fun. But it won’t happen…The deal wouldn’t be right for either of us. 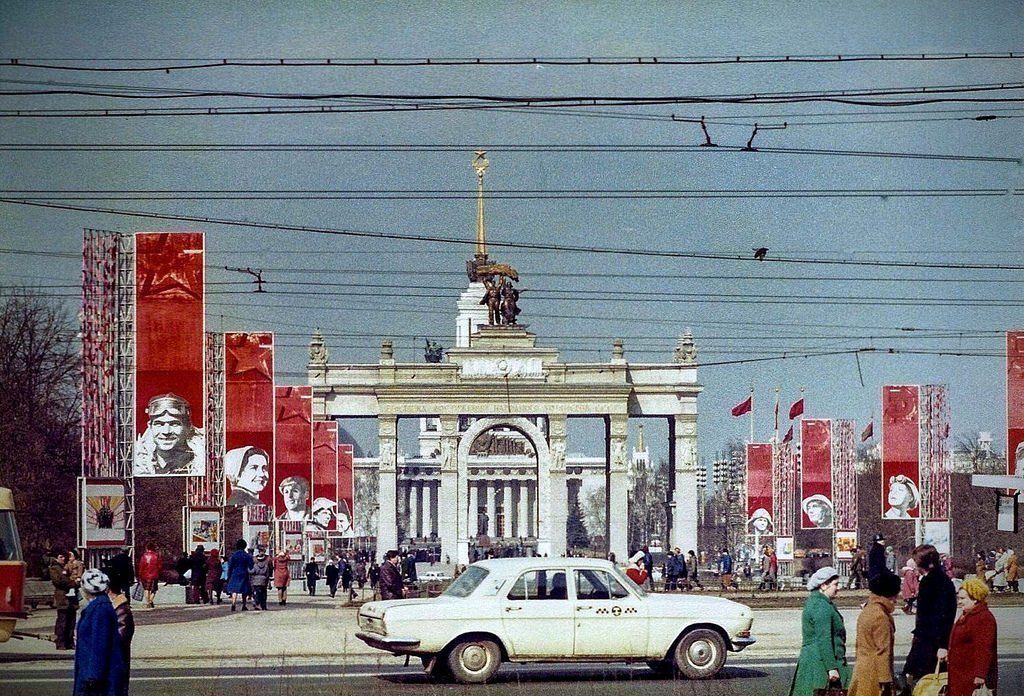 Curtain of Death: A new page-turner thriller by W.E.B. Griffin