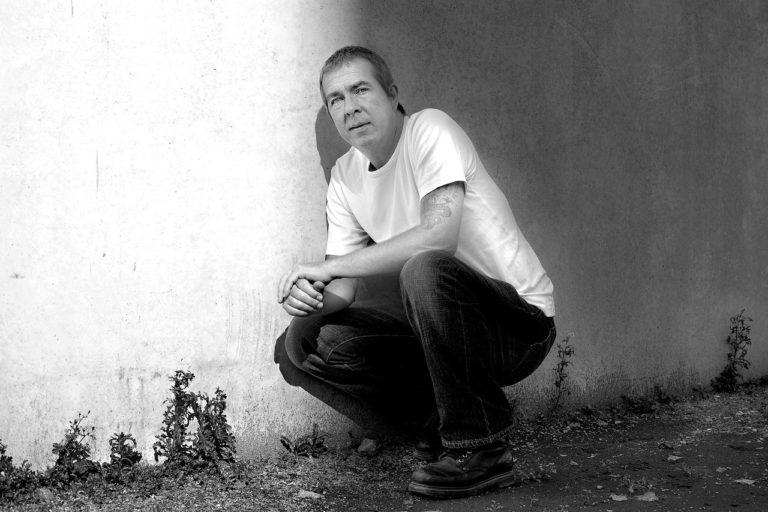 Interview With James Thompson, The Author Of “Helsinki White”

James Thompson, a native of eastern Kentucky and current resident of Helsinki, has written three novels so far as part of a popular series in Finland featuring Inspector Vaara.

, was selected as a Booklist Best Crime Novel Debut of the Year and was nominated for the Edgar, the Anthony, and the Strand Magazine Critics award. Helsinki White

is his new Vaara novel (Read our review here).

What comes next is our interview with the author about his inspirations for his stories, the research process for the book and his favorite authors.

1. How did you come to write Helsinki White?

The idea was born when Newsweek Magazine declared Finland the best country in the world to live in. Yes, here we are in our snow-laden Mecca, happily building cell phones and basking in sauna. This country was and is in a deep recession. I pictured the lines of hungry people queued up here in Helsinki for soup and bread and I thought: Why in the (string of expletives deleted) doesn’t Newsweek send a journalist and a photographer here and document the truth about this place, instead of relying on statistics cobbled up and given the stamp of approval by the Board of Tourism. Are they journalists, dupes, what?

And the irony was especially bitter for me because the problems that beset Finland and much of Europe mirror those of the U.S. Even the policies of financiers, the government, everything that lies behind the financial destruction of the U.S. are nearly exact replicas of the strategies that are rotting Finland and much of the EU from the inside out. Finnish racism has veered out of control to the point that the last parliamentary elections depended, in large part, on immigration policies. Imagine your most virulent American Tea Baggers, remove any last shreds of restraint or reason, and what you picture left over will be an accurate portrait of racism in Finnish politics. Influential racists here in the Nordic region publicly state opinions that are only spoken of in hushed whispers in darkened rooms in the U.S. Nordic racists make the American version look like girl scouts.

You may note that Helsinki White contains a lot of statistics. I can’t bring Newsweek here to show them the reality, so I’ve written it down for them instead. Helsinki White was a book born out of the frustration of a man sickened by lies and hypocrisies. And yes, I have stated all this publicly here in Finland, and it’s all been published, mostly in a long rant in a magazine.

2. What was your inspiration for the character of Inspector Vaara?

Vaara was an easy character to create, as I conceived him for Snow Angels (the first book in the series). He’s perhaps more enlightened than most, but in almost every way, he’s just a typical Finn. In Helsinki White, the aftereffects of a brain tumor removal have affected his judgment, but illness aside, Vaara is a decent guy, loves his family, doesn’t want much. He has some quirk about changing the world for the better that results from an unfortunate childhood. In truth, although he’s intelligent, as a cop, he’s far from the best in the world. He lets emotions get in the way and sometimes makes poor decisions as a result. Like most of us.

3. How did you do the research for the novel?

I observed my surroundings, read newspapers and internet discussion forums, and talked to people from various walks of life to get their thoughts on the themes in the novel.

4. How long did it take to finish Helsinki White?

It depends on how you count. From first thought to correcting the advance review copy, maybe a year. Just writing the first draft from start to finish: not long, maybe three months. My working method is unusual. I resist the urge to write first draft material until I can see the book in my head like a film, hear the dialogue, know the touch and smell of everyone and everything. In that sense, most of my time is spent conceiving the book, which I mostly do in bed before I sleep—or sometimes don’t because of it—and I make a lot of notes, write down possible story events. I’ll probably create two hundred scenes, cull out the ones that take the story from A to Z and keep them, and trash the rest as digressions, boring, not true to character, etc. I look for reasons to trash my work as I go along. So, if you count daydreaming, I spend about 1000-2000 hours on an average novel. Not too long ago, I finished the first draft of the next book in the series, The Sleep of the Dead. It took twelve weeks of typing seven days a week.

All-time favorite? If I could never read a book by another writer again? Graham Greene.

For someone just starting out? Here are five tips. Define your goals to yourself and don’t deviate from them unless they change as your experience grows. Write in the genre you most love to read. The beginner’s most common mistake is believing he/she knows how to write. You probably have the skill level, by comparison, of someone who likes to sing and play a few chords on the guitar. Good writing takes the same level of commitment as becoming a virtuoso with a violin. Learn the craft. Find a hard-nosed writers’ group that will tear your work to shreds to the point where they make you cry.

7. What are you working on now?

The list is long. Making revisions for The Sleep of the Dead. Conceiving the next book in the Inspector Vaara series. Writing as a regular essayist for International Crime Writers Reality Check. Doing the same on an ad hoc basis for the site, Murder is Everywhere. Reviewing for New York Journal of Books. Serving as managing editor for Helsinki Noir, part of the series by Akashic Books. Co-screenwriting the screenplay for Snow Angels (the film rights to the series have been optioned). It will be the first of at least a movie trilogy. Checking the galleys for the soon to be published Finnish version of Helsinki White. Some other smaller things. I keep busy.

Like Inspector Vaara Books? You can check out the following exciting titles. 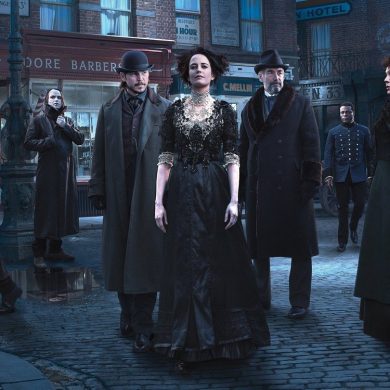