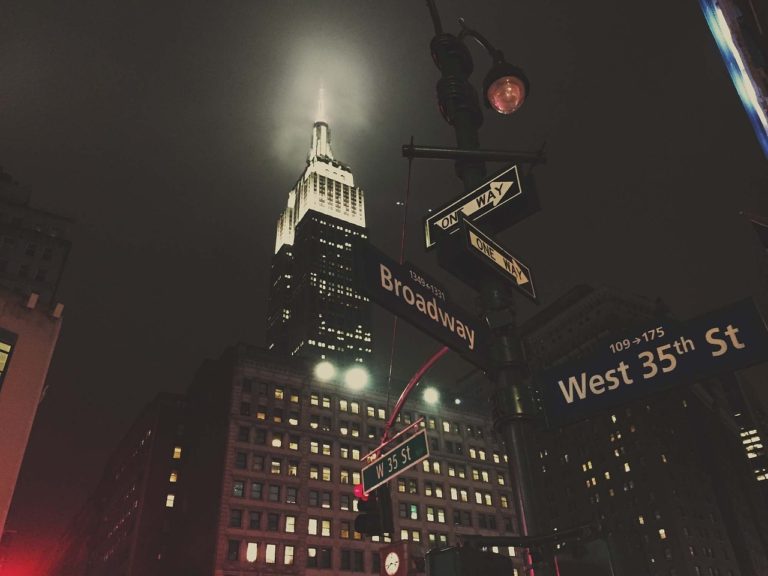 Interview With Gray Basnight, Author Of “The Cop With The Pink Pistol”

The new debut “The Cop With the Pink Pistol

” written by broadcast veteran Gray Basnight is now making his mark in print. Published by Ransom Note Press, the novel has already got the praise from many critics including Kirkus Reviews and Library Journal. We also had the privilege of reviewing this book recently (See here).

What comes next is our Q&A with the author about his work and inspirations and shares some writing tips.

How did you become a mystery writer?

My arrival at the mystery genre is unexpected.  In a way, I feel like I’ve slipped in through the back door. I’d been trying my hand at different types of fiction, including literary, historical, and young adult. Some things were clicking quite nicely and some were not. And while I was consistently getting praise for my writing, nothing was getting scooped up by agents or publishers. When the time came to move on, to keep putting my butt in the chair and keep on plugging away at the next project—I thought the time had come to try suspense.

But I tiptoed my way into the genre. I had this idea of juggling several crime plots at once, and having them touch each other tangentially. I thought that would be fun. Plus, I wanted one of my central characters to be a provincial southern pilgrim to the big city—because that’s my own story, and I knew I could handle that aspect. Basically I just let the whole thing cook for months.  Then, I finally sat down to begin writing—and found near organic growth. It was weird. I felt so comfortable with what I was doing I feared I must be doing something wrong.

How did you research The Cop With The Pink Pistol? What was your inspiration for the character of Donna Prima?

I reread a lot of Conan Doyle and Ian Fleming. The importance of London itself struck me in every adventure of Holmes and Watson. I realized that the city was, essentially, a third partner to the team—and vital to the success of the series. I wanted to transfer that wonderful danger and exciting seediness to New York, which is my city. As for Donna Prima, she was born of James Bond. While re-reading Ian Fleming I was struck by the possibility of creating an American/Female/New York version of 007. But instead of suave and sophisticated—she’d be feminine-tough and street smart.  Besides, I don’t know anything about foie gras or what wine to select.

Adjusting Prima’s libido. Since 007 was the inspiration for the character, I endowed her with Bond’s sexual appetite. It didn’t work. Thankfully, the good editors at Ransom Note Press helped me fix the problem.

If this book becomes a movie, whom would you like to play the role of Donna Prima?

Not sure. I think brains and talent are vital—even more important than sex appeal. I’ll just toss a name out—how about Charlize Theron. She’s smart and spookily talented. I saw her in person once, and she really is a goddess.  That would be a trifecta!

It may be presumptuous, but I post my six writing tips at my website (see here). Here are the first two:

A lot. I like to stay busy and continuously try new things. One of my current projects is the sequel to Pink Pistol. It’s cooking now. I already know the ending and a lot of the middle and plan to begin writing soon.