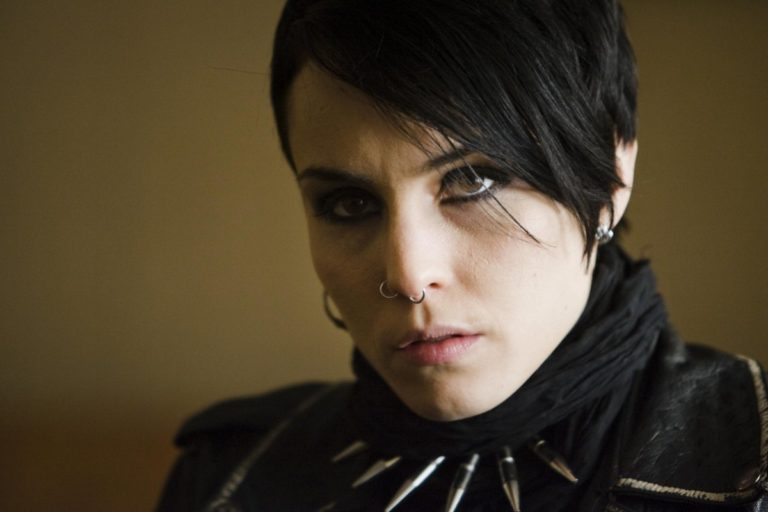 The Girl with the Dragon Tattoo: A Chat with the Director & Star

The Girl with the Dragon Tattoo is definitely one of the top crime books of the past decade. Written by a less known Swedish author, the book which was part of a trilogy known as the “Millennium series”. All books became instant best sellers and were translated into more than 20 languages.

The Hollywood version of the story is now on the screen with David Fincher as the director. According to The Guardian, George Clooney, Johnny Depp, and Brad Pitt were all interested in playing the main male character Mikael Blomkvist. At the end however, Daniel Craig was officially confirmed as the lead in July 2010. Few people might know that this movie has already been adapted for a movie (In Larsson’s native Sweden).

In this video, the director of the Swedish movie version of the book, Niels Arden Oplev, talks about how he became interested in the story.

The actress herself, Noomi Rapace, also shares her point of view about the movie.

The trilogy in a nutshell starts as a missing person case. Harriet Vanger, a scion of one of Sweden’s wealthiest families disappeared over forty years ago.

All these years later, her aged uncle continues to seek the truth. And he hires Mikael Blomkvist, a crusading journalist recently trapped by a libel conviction, to investigate.

He is aided by the pierced and tattooed punk prodigy Lisbeth Salander. Together they tap into a vein of unfathomable iniquity and astonishing corruption.

In the second book, Mikael Blomkvist, crusading publisher of the magazine Millennium, has decided to run a story that will expose an extensive sex trafficking operation.

On the eve of its publication, the two reporters responsible for the article are murdered, and the fingerprints found on the murder weapon belong to his friend, the troubled genius hacker Lisbeth Salander.

Blomkvist, convinced of Salander’s innocence, plunges into an investigation. And meanwhile, Salander herself is drawn into a murderous game of cat and mouse. And this forces her to face her dark past.

But she’s fighting for her life in more ways than one. If and when she recovers, she’ll stand trial for three murders. With the help of Mikael Blomkvist, she’ll need to identify those in authority who have allowed the vulnerable, like herself, to suffer abuse and violence.

And, on her own, she’ll seek revenge. She will fight against the man who tried to killer her and against the corrupt government institutions that nearly destroyed her life.