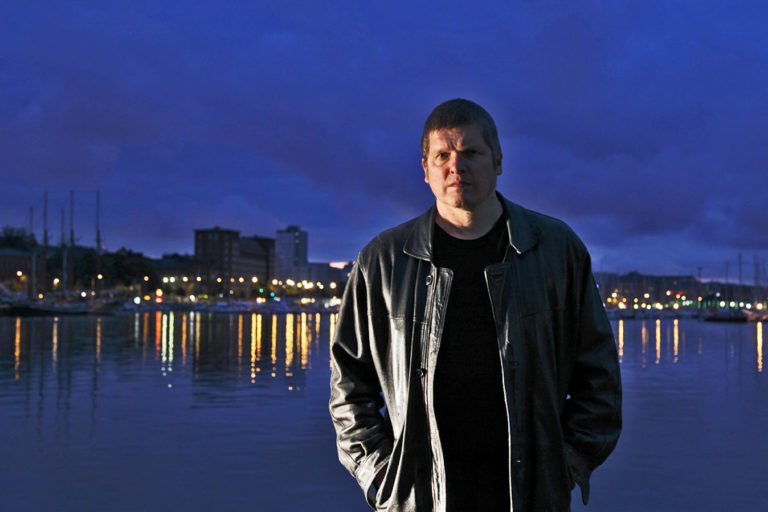 We recently reviewed Helsinki Homicide: Against the Wall

(See here), which is the winner of the 2009 Finnish Crime Novel of the Year Award, and is the first of Jarkko Sipila’s nine Takamäki-novels to be translated into English. Jarkko Sipila, 45, is a Finnish author and journalist who has been reporting Finnish crime news for TV News and newspapers for almost 20 years.

We recently had an interview with the author which comes next:

Your background is more into Journalism and TV; How did you end up as an author?

I started working on my first novel in the early 90’s. At that time I was working as a crime reporter in Helsingin Sanomat which is the leading daily newspaper in Finland. My friend Harri Nykänen (author of Raid-series) was also working there and he had already published several books. He sort of pushed me into it. Since the 1950′s at least half a dozen Finnish crime novelists have background at the Helsingin Sanomat crime desk.

Without the crime reporter background, I would not have become a novelist. Following crime cases gives me a lot of ideas and also information on how the police work.

The first novel (The Hook, not translated in English) was published in 1996. The first Takamaki-book came out in 2001. At that time I was working in TV-news.The world is a hard place, but it can always get worse.

How do you research your novels?

I have been working crime news now for over 20 years. When I started planning the Takamaki-series there were very few realistic style police novels (or police procedurals) published in Finland. So the aim is to make the fictional stories as real as possible. Crime reporting background is essential here, but it works also the other way. For example when I was writing the Finnish version of “Nothing but the Truth” I had to research the witness protection programs in Finland. This was useful also to the job of the crime reporter.

What was challenging for you when writing Helsinki Homicide Series?

I think the main challenge is the motives. In real life crime, really bad homicides, can happen without a real motive. But in fiction the reader need a good motive to understand and accept the reasons behind the crime. Maybe for this reason a lot of crime fiction in general focuses on organized crime, serial killer -types or love triangle -murders. In these cases the motives are always quite clear.

But not all real cases are like this.  So sometimes it is challenging to create the storylines to match the reality. Sometimes it is also hard to find time to write.

I write mainly at home, but actually anywhere else works except at the tv news -offices. I’ve written in hotel rooms, cafes, restaurants and also in planes, trains but not in automobiles. Usually I write in the evenings or nights but also on my free days.

It is hard to name one, but I have always liked John Grisham novels. Ed McBain is also high on that list.

If You read Finnish, here is a link to a 4 part tip sheet; But in English: – If you are planning your first novel, start with a short story, maybe a scene from the novel. It is much easier to finish. Let your friends read it and demand real comments.

Just finished my latest Takamaki-novel, 12th in the series, in Finnish. It is called “Behind Closed Doors” and it will be published late May in Finland. Hopefully in English in a couple of years.

Despite their quality writing, Finnish authors are not on the top of the hype curve like their Swedish counterparts; what can be done to introduce Finnish crime fiction to international markets?

If You look at the situation about five years back, there was no Nordic fiction hype. The English language market was seen impregnable for foreign writers. Things have been happening fast after Stieg Larsson’s success. Swedes are usually better in marketing and promoting than Finns, but the Finnish stories are as good. For example in Finland only a handful have ever been translated into English, much more in German.

Like Books By Jarkko Sipila? Check out the following titles. 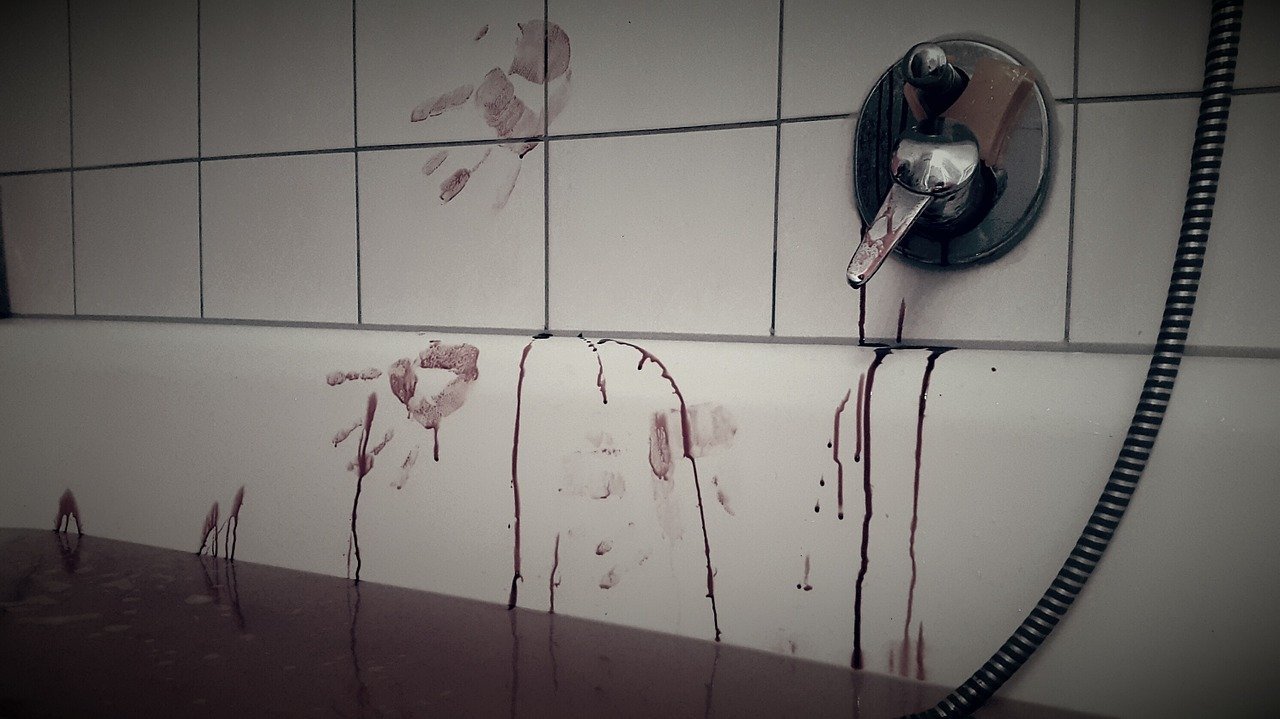