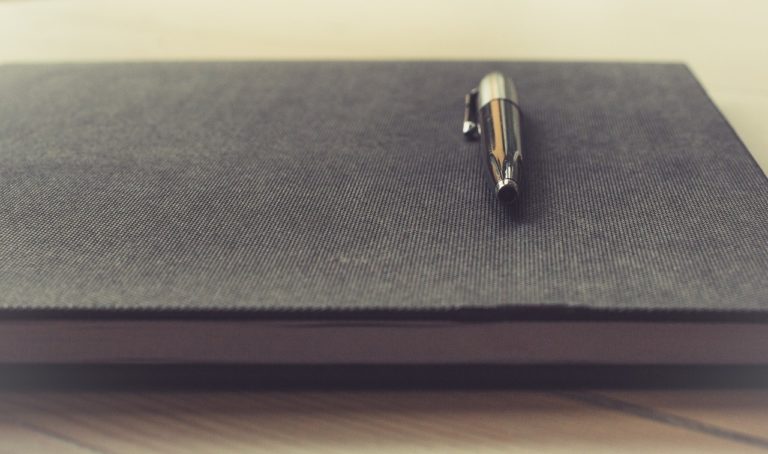 David Grace, born in 1945 in upstate New York, is a writer of science fiction and mysteries who now lives in Palo Alto, California. Novels published under his own name are The Chocolate Spy, Fane, and My Real Name Is Lisa.

Beginning in 2003, however, to avoid confusion with other writers with the same name, he began publishing under the pen name of David Grace: in that year Wildside Press published The Eyes Of The Blind under the David Grace name.

Tell us a little about the initial idea of Death Never Lies. How did you decide to write it?

There are several places where you can start planning a novel – (1) From a plot idea – the Secretary of State discovers that the President is a traitor and decides to have him assassinated. That’s was where I began work on The Traitor’s Mistress. (2) From an emotion, revenge, redemption, joy. The homecoming when someone thought dead is discovered alive is where I began thinking about the stories that eventually became The Concrete Kiss and Stolen Angel. (3) Sometimes you start with a plot structure. The idea of a dedicated lawman chasing across the state for a band of killers on the run was where I began planning Shooting Crows At Dawn. (4) Sometimes the first thing you know is the personality of the hero – a brilliant but pain-in-the-ass detective who is struggling to let go of the anger that threatens to ruin his life is where I began with  Death Never Lies.

I started with the personality and the personal history of Greg Kane because I thought he would be an interesting character. So, Death Never Lies began life as a character-driven story.

What was the hardest part in developing the plot for Death Never Lies?

Once I had written Greg Kane’s biography I had to come up with the story in which he could star. That was very difficult. I went through three plots before I came up with the one I used, number four. I dismissed each of the first three because they seemed to me to be typical “thriller” plots. They would have taken over the book and the story would have been more about villains and clues than it would have been about Greg Kane. The fourth one was a setting against which Greg Kane the person could shine instead of him disappearing into the background of the mechanics of solving a crime.

I’ve just written Chapter One of my 16th novel. It returns to the characters Chris Hunter and Big Jim Donegan from Death Never Sleeps beginning about one year after the end of Death Never Sleeps. I’ve plotted the entire book and written the chapter-by-chapter outline. The emotional theme of the book centers around Chris Hunter’s dedication to the twin ideals that (1) killers must be brought to justice and (2) if another detective starts that journey and can’t complete it then Chris Hunter is willing to take on that burden for himself.

I like Chris Hunter, the character. He has, I think, an interesting personality and some interesting challenges. He is far from a perfect person but underneath whatever are his personality failings his decency, intelligence and commitment to doing the right thing shine through.

Who are some of your favorite mystery authors?

John Connolly’s books just get better and better. I think his Rage of Angels

is a terrific book both in the nature of his characters and the design of the plot. Martin Cruz Smith is an amazing writer. I would highly recommend his novel, December 6. Michael Connelly is at the top of his game. I would recommend The Drop

and City of Bones

but almost any of the Harry Bosch books are good reads. I enjoy almost all of Robert Crais’s books.