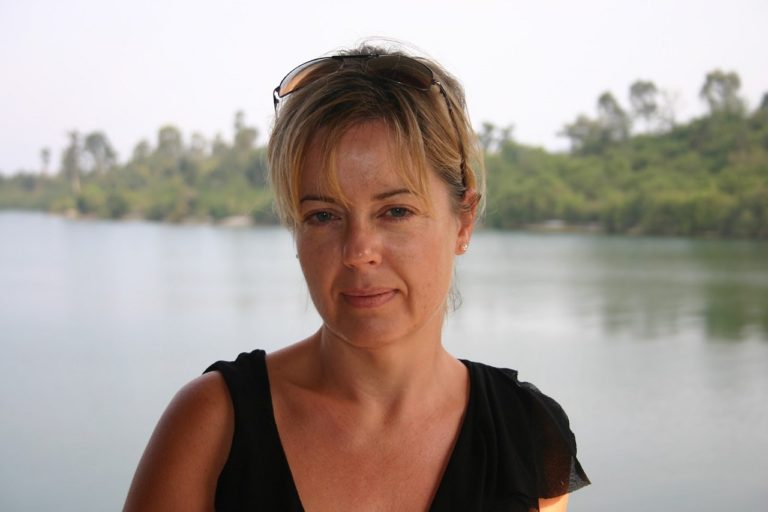 and The Devil’s Ribbon

. Her novels happen in the London of 19th Century and feature Professor Adolphus Hatton and his assistant Albert Roumande. Both books are good choices if you’re looking for chilling historical stories of detection.

We recently reviewed The Devil’s Ribbon (See here) and also had an interview with the author. What comes next is the first part of our conversation with D. E. Meredith.

How did you come to write Hatton and Roumande series?

The truth is, I had no great yearnings to be a writer at all;  it just happened. There were builders in the house, I was between contracts and waiting on some potential projects and was time filling. I read a book called “The Malay Archipelago” and loved it. It’s a travelogue by a guy called Alfred Russel Wallace – a contemporary of Darwin’s.

My background was in environmental campaigning (amongst other things), and the idea that this Victorian gentleman was out slashing his way through virgin rainforests and cataloging exotic news species and beginning to really understand how the world was made ie: the Theory of Evolution, really lit a fire in my belly. I wanted to find out more about this incredible moment in history and this man who came up with the silver bullet idea of “Natural Selection,” at the same time as Darwin. It was a case of a classic writer’s  “What if?”

What if some other person met Alfred Russel Wallace in Borneo,  as he worked on this  explosive theory.  What if it got into the wrong hands?  And I thought, maybe there’s a novel in this.

And once I started thinking about science in the Victorian period and cutting up animals, it wasn’t much of a leap to start thinking about early anatomists, and then hey, what about forensics? Where they doing that stuff yet?  That’s how it all started.

I think of the Victorian period as being very similar to the world we live in today. We’re living through a technological explosion on the Net but  it was the same for the Victorians, with bells on. This was the Age of Industrialization, Empire,  the invention of steam trains,  the telegram, the discovery of formaldehyde, the first ever use of chloroform for pain relief (making surgery no longer a death sentence), vaccination programs, vibrators (would you believe? It’s true!), a proper sewage system, factory made cakes, tinned peas. You name it. The Victorians invented it.  So what a great moment, then  for Hatton and Roumande  and their new Science of Forensics to enter the stage, wielding their dissection knives, oscillating saws and Bunsen burners.

What was your inspiration for the character of Professor Hatton?

Hatton represents  all that is new and exciting about Science in the Victorian period but because he’s working with the dead – he’s an anatomist and a pathologist – he’s also pushing against the Victorian’s belief that dissecting bodies was morally wrong. In the 1840s there was a huge scandal involving two men – Burke and Hare who were grave diggers.

They were initially just digging up bodies from graves, but then murdering people to sell the cadavers  to anatomy schools – a highly lucrative business.  Once discovered, people were furious about anatomists and their work.  Mobs stormed anatomy schools in London, smashing skeletons and burning organs used for teaching purposes. That’s why, Professor Hatton has to work in the basement of the morgue at St Bart’s Hospital – far away from public eye and Society’s disapproval. This makes working on forensics a constant struggle and the science, of course,  is embryonic. Hatton’s work is as much trial and error, as anything. It’s all new. It’s all difficult. Poor,  Professor Hatton. His life is far from easy, shut away in his cutting room.

I am always reading, always researching. For Devoured I ate up stuff on evolution and Nineteenth Century scientists and spent a huge amount of time at the Hunterian Museum  and The Wellcome Collection. Finding out about early forensics was really difficult. Basically there’s not a huge amount available pre- 1880, so I looked at what the mid Victorians knew about chemistry in the 1850s,  toxicology and anatomy, working  forward from that, like putting an elaborate jigsaw puzzle together.

And then for The Devil’s Ribbon, I read about the Irish famine but I have an Irish background, so I also delved into that, too. I talked to my family, I dug into my own feelings  about what it is to be Irish. Meanwhile,  I spent a really lovely day at Highgate Necropolis, as some of the book is set on Highgate Hill. I also walked around the old rookery areas (slums) of London, like the Seven Dials and Smithfield and got really tired feet but it was worth it because it’s  all still there. London is history. Every lintel, every alleyway, every little nook and cranny tells you about the Victorians. It’s a Victorian city. To really fill in the gaps on London and the detail about what people ate, what people wore, how they lived etc, I loved  Jerry White’s “London In The Nineteenth Century”.

For the bombing scenes and general carnage in my books, I drew on my own experience of being in war zones like Kabul and Rwanda.  I was caught up in a mortar attack and saw people decapitated. I looked killers in the eyes on the border of Tanzania during the genocide,  as the Hutu militia escaped over the border. I saw many people dying or in terrible agony during my six years working for the Red Cross.  I draw on that and I use it. It’s part of who I am and  that’s why, I put humanity above all things. I hope I’ve imbued this in the characters of Hatton and Roumande. Readers tell me I have which is great.

(Stay tuned for the second part of our interview with D.E. Meredith)

Like Historical Mysteries By D. E. Meredith? Check out the following titles. 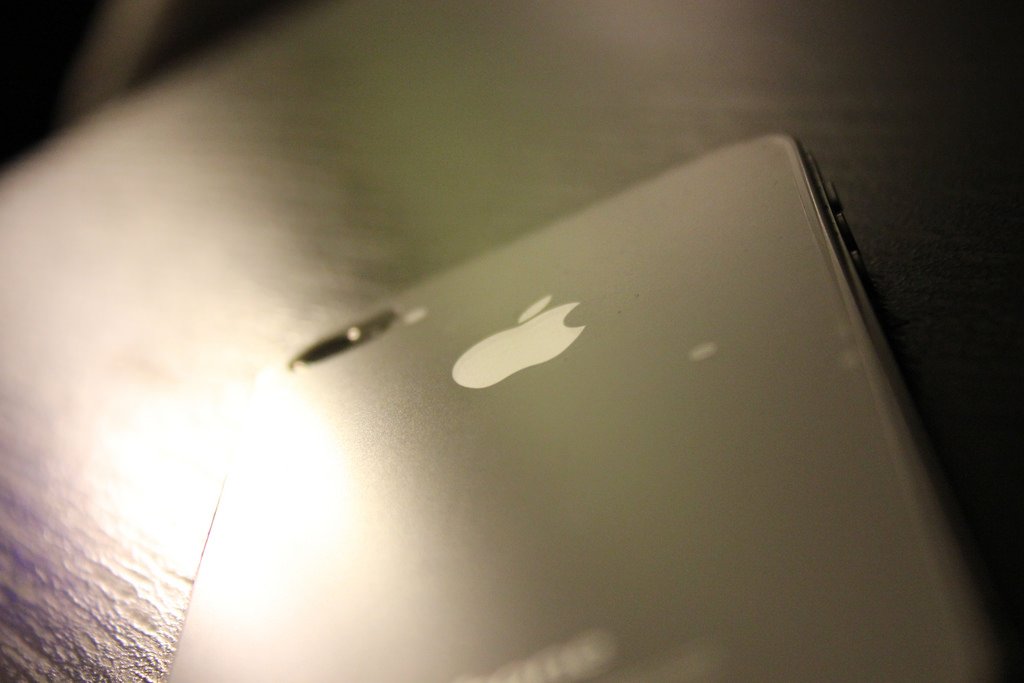 New Crowdfunded Detective Game By A Group Of Korean Students