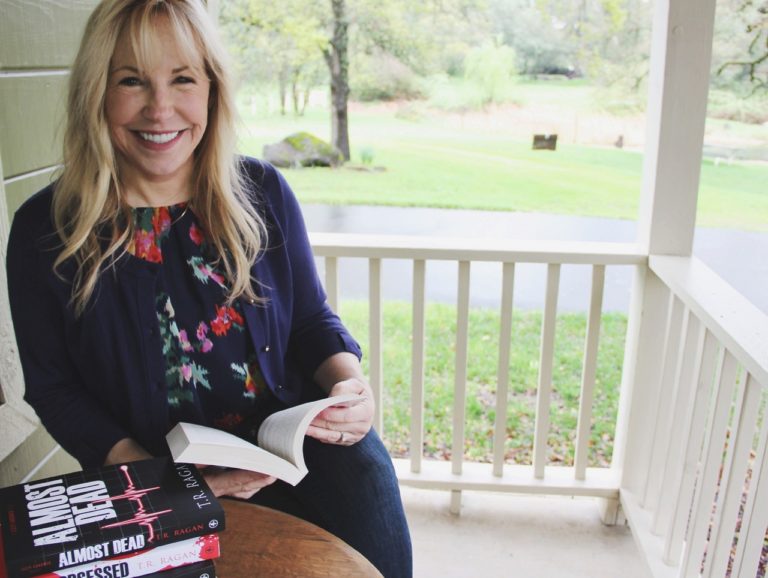 Today, T. R. Ragan (Theresa Ragan) is one of the sensations on the Kindle Store and her books have sold more than 250,000 copies in less than a year. We recently reviewed her latest thriller Abducted

here and couldn’t wait to have the opportunity to have a Q&A with her. In this post, Theresa shares her thoughts about Abducted, her challenges in writing the novel and some tips for the writers who want to jump into the mystery world.

How did you come to write Abducted?

I believe it was 2008 when I found myself beyond frustrated by the fact that I had not made a sale to a NY publisher. For 19 years I had been writing every day, attending conferences and workshops, learning and growing my craft. At that time, I had recently signed with my second agent and I had garnered six Golden Heart finals in RWA’s prestigious Golden Heart contest for unpublished writers. Nothing was working. Finally, having just read Lisa Gardner’s story about how she transitioned from writing romance to thrillers, I decided I was going to kill off some characters and my frustrations at the same time. That’s exactly what I did. It was very therapeutic.

After writing the first 100 pages of ABDUCTED, I began to have nightmares. I was researching real-life serial killers and I couldn’t make dinner without looking at all the knives in my kitchen in a whole new light. I put the book away for nine months and wrote a romantic comedy instead. Later, when I read the first 100 pages of Abducted, I felt compelled to finish the book, and did so in record time. Abducted was the first book I have written that I couldn’t wait to read from beginning to end immediately after finishing it. I never had another nightmare and I love writing thrillers. I think I found my niche.

How long did it take?

If I don’t count the nine months I put Abducted aside, the book took me about six months to write. The sequel, Dead Weight, took me three months to write and I am just now starting on the third book in the series. This is the first series I have ever written. Since I already know my characters, this speeds up the writing process.

When I first started writing, my favorite authors were Jude Deveraux, Susan E. Philips, Stephen  King, and John Grisham. These are still my favorites, but now I would have to add Lisa Gardner, Laura Lippman and Harlan Coben to the list.

Just write. Write from beginning to end with abandon, meaning let it all come out, everything, including the good and the bad. Then revise for clarity. Make your characters come alive. Take out all the crap, not just needless words, but also unnecessary characters.

I just finished another romantic comedy. While I was writing that book, ideas for my third book in the Lizzy Gardner series kept popping into my head, so I would stop to jot down ideas. I am eager to get started on the third book in the Lizzy Gardner series. I love the idea of challenging myself to make it bigger and better than Abducted and Dead Weight.

Like Books By T. R. Ragan? Check out the following titles. 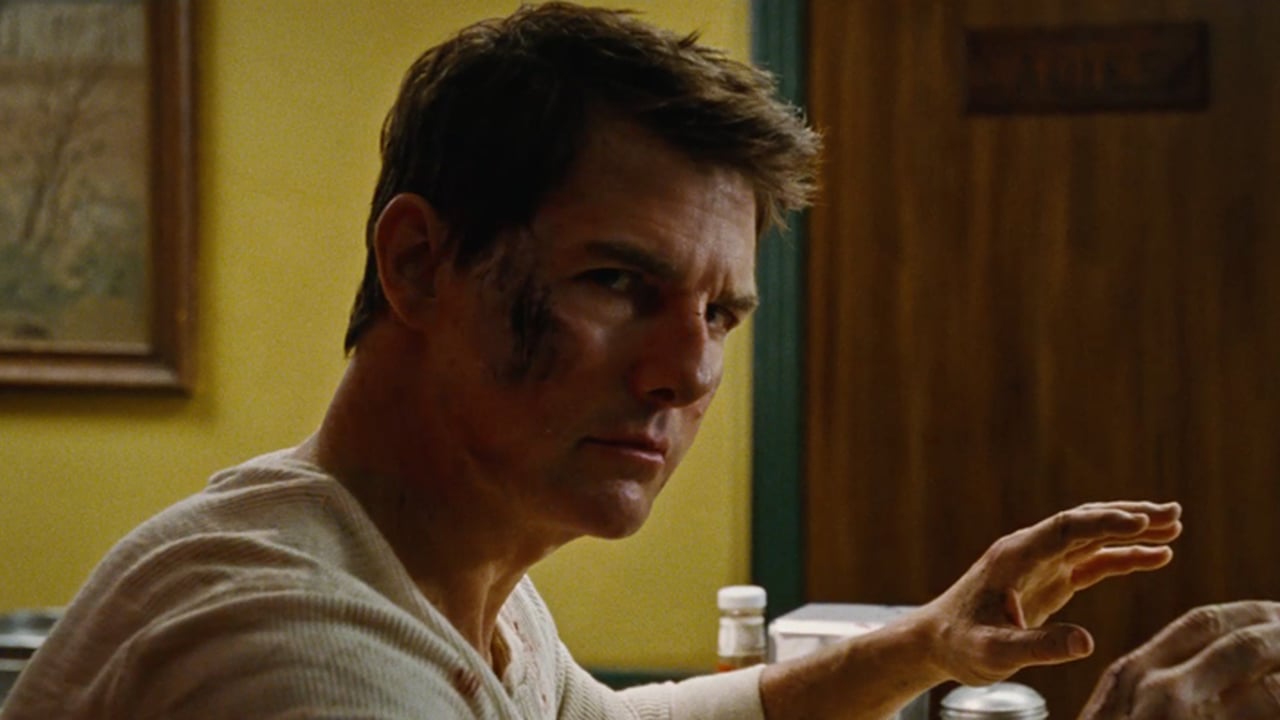 Lee Child’s Novel On The Screen With Tom Cruise