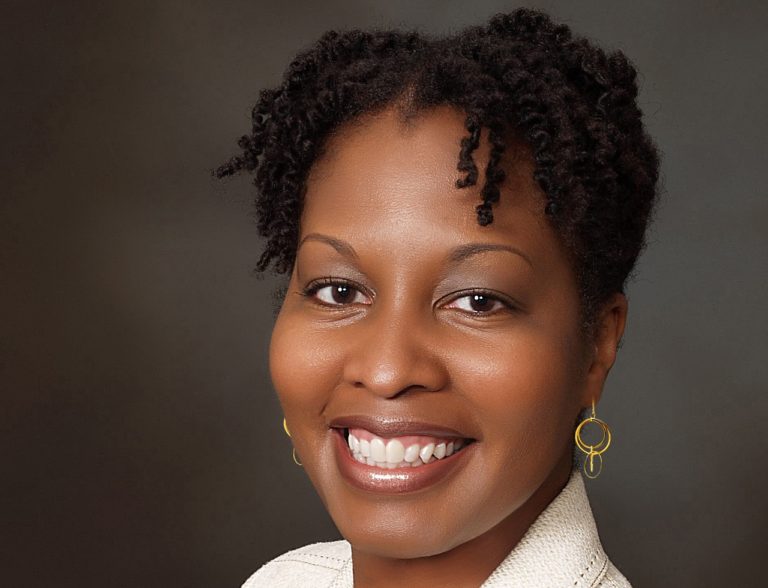 Interview With The Author Alicia Singleton

Alicia Singleton, author of Dark Side of Valor and a Philadelphia native, embraced the written word at an early age. She credits this to her loving, older sister whom, while they were youngsters, made the author eat lotion on a regular basis.  Realizing the need to sound-out the ingredients on the lotion label, Alicia stopped the lotion-eating practice, but continued to read the labels of the concoctions her sister brought for her to try.  This early necessity to read flowered to a passion; hence, a writer was born. Alicia resides in Maryland with her husband and son.

What comes next is a brief Q&A with the author about her debut novel, Dark Side of Valor

How did you come up with Lelia’s character? Does a Lelia exist in real life?

Lelia is a combination of many, real-life persons.   So, in theory, she exists within several runaway/homeless teen shelter directors, child advocates and former runaways/homeless teens that have reached back to help save youths from the streets.  Out of their life stories, Lelia was born.

Also, the constant fear Lelia experiences while living on the streets was an emotion I could relate to.  Growing up in Philadelphia during a time when gang war violence was common place, I was taught to know my surroundings at all times.  I always felt a constant, underlying fear.  Always on guard, always watching.  I pulled from that experience to write Lelia’s fear on the streets.

How did you research your novel?

Years ago, during my nursing clinicals, we were required to nurse in homeless shelters.  It’s an experience that stays with you.  More recently, I interviewed shelter directors, researched life accounts of runaway and homeless teens and talked to directors of organizations that aid that population.  I also extensively researched the Sudan, the jungles of the Congo and how to bring down a helicopter without the pilot losing total control of the aircraft.

What was challenging for you when writing Dark Side of Valor?

The atrocities that homeless teens and runaways endure on the streets are horrific.  Tempering the graphic details of their lives while being true to their plight was difficult.

My office, a converted bedroom in my home, is where I do most of my writing.  After I’ve done my plotting, characterization and research, I sit in a comfy chair, grab my tape recorder, close my eyes and think about the scene I’m working on.  After a few seconds, I’m in the scene, smelling, touching, tasting and seeing what the characters smell, feel, see and taste.  Once I’ve recorded the scene, I transcribe it into the manuscript.

Learn the craft of writing and learn it well.  Always seek ways to educate yourself on how to become a better writer.  Trauma surgeons, professional ballerinas, electrical engineers, classical pianists, Olympic gymnasts and architects don’t learn their crafts in a weekend.  Neither can great writers.  Again, educate yourself.

The research for my next suspense has taken me to a South Carolina swamp, a rice plantation where one of Mel Gibson’s movies was filmed, on a Civil War naval battle ship, and a graveyard.  It was phenomenal!  I hope to take readers on a thrill ride they won’t soon forget.

You can read our review of Dark Side of Valor here.