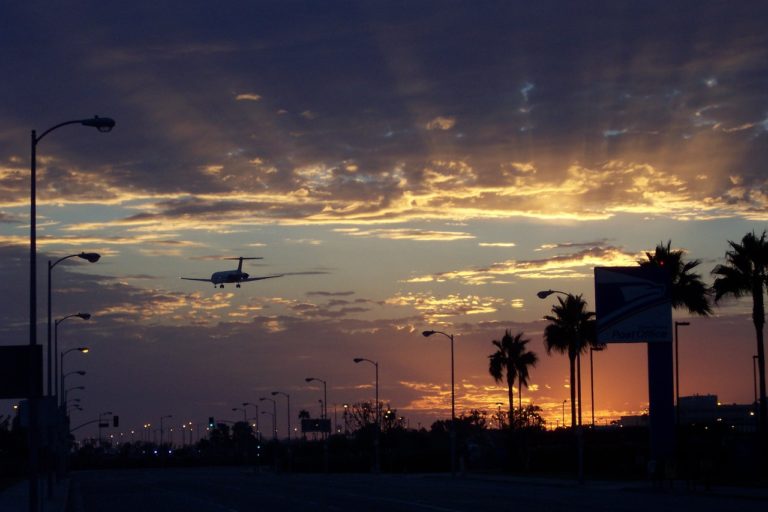 Intelligent and Entertaining: Review of “The Wanted” By Robert Crais

Robert Crais is the living example of an author who writes popular crime fiction without sacrificing the quality. The Idea behind the plot for The Wanted is rather simple and even boring for an avid crime reader. That is before picking up the book: After 30+ years of writing crime stories, If Mr. Crais knows one thing, it’s how to build suspense.

In The Wanted, single mom Devon Connor suspects her shy and socially awkward son Tyson is dealing drugs. Tyson is flashing large wads of cash, sporting a Rolex he can’t explain, and hanging out in hot Hollywood clubs with a beautiful young woman named Amber. The concerned mother hires Elvis Cole, “The World’s Greatest Detective,” to find out what Tyson is up to before he is arrested. 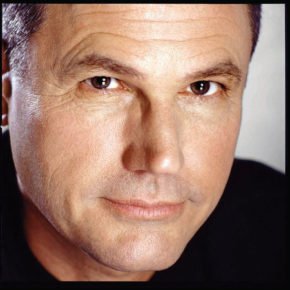 Cole soon discovers Tyson and two of his friends have been on a burglary spree, looting a fortune in cash, jewelry, and electronics from homes in some of Los Angeles’s most affluent neighborhoods. The bad news is they have stolen something dangerous that could incriminate a very rich and powerful person. This individual has unleashed two of Crais’s most perverse villains, Harvey and Stemms, to recover the stolen item, and they are leaving a trail of dead witnesses in their wake.

As the body count grows, Cole and Pike spring into action to protect Devon, Tyson, and Amber. However, the cat and mouse game continues as they race to stop Harvey and Stemms, find out who hired them, and recover the incriminating evidence the teenagers inadvertently stole.

The new Robert Crais novel is intelligent and entertaining…an absolute must read.

The Wanted is filled with suspense, surprises and interesting characters, but its most fascinating element for us was Mr. Crais’s style of writing and the book’s dialogues. They are both funny, concise and to the point, and filled with a subtle sense of sarcasm. They are not, however, something we had not seen before: Mr. Crais has developed his signature writing style through more than 30 years of crime writing. Here is a sampler to put things in perspective:

“My cat’s in the kitchen. Want to meet him?”

Cassett [a detective visiting Cole in his house] went to the sliders, and studied the canyon.

Rivera [the second detective accompanying Cassett] noticed the stairs to the loft.

“Whatever’s up there, it isn’t for sale.I was about to feed my cat, Cassett. His food is getting cold.”

The choice of character names, dialogues and story-line are all unreal and an average reader notices this from the start. However, this is one of those rare books which pleasantly invites readers to its frictional setting and readers willfully accept the call. Why? Because Elvis Cole and Joe Pike are good company and their unfolding adventures are satisfying to follow.

Like Books By Robert Crais? Check out the following exciting titles. 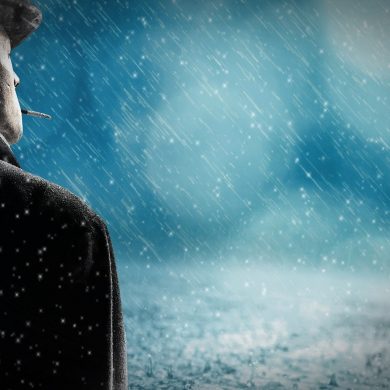 Full Metal Sfumato: In Praise of The Underpraised Peter Abrahams