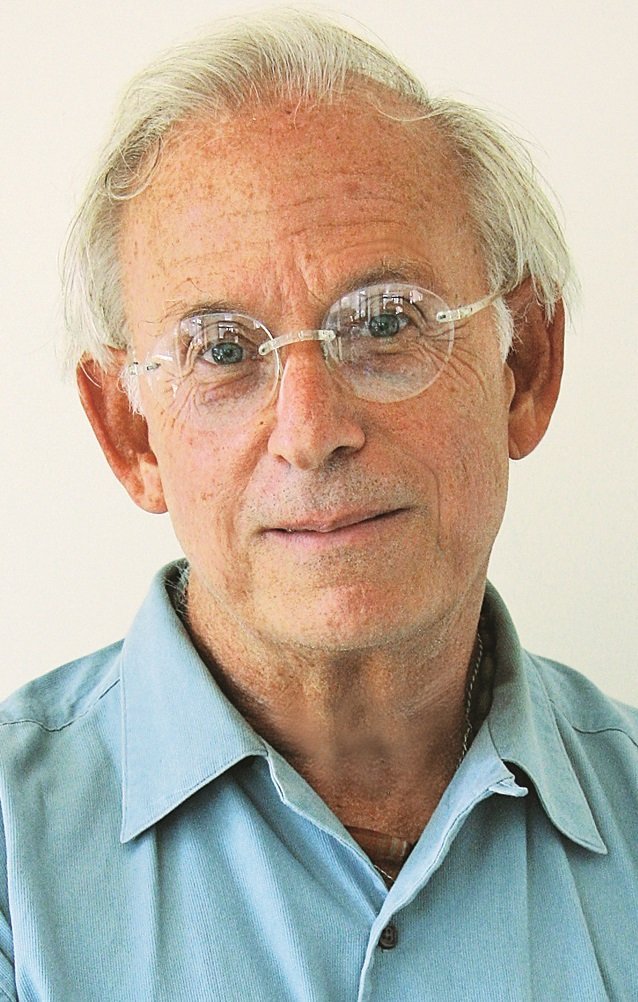 A celebrated and popular creative writing teacher, he has been a visiting professor at the  S.I. Newhouse School of Public Communications at Syracuse University, and has taught writing at Sarah Lawrence College, Hunter College, the Writer’s Voice, and the New York Writer’s Workshop, where he is a Founding Member.

Second Story Man characters Charlie Floyd and Manny Perez are included in your 2013 novel Devil in the Hole. Why did you decide to bring them back now?

Charlie Floyd was one of the main characters in Devil in the Hole, which was based on murders committed by John List—he killed his three kids, wife, mother and the family dog, and then disappeared into thin air. Floyd was one of two dozen people who “tell” the story. Manny Perez was a very minor character—someone Floyd meets when he goes down to Miami to look for the missing John Hartman, who was the murderer.

I always liked Floyd, and when I was toying around with the idea of this book I thought he’d be a perfect character for it. And Manny Perez fascinated me not only because he was a cop with a very different investigative style from Floyd’s, but also because he was an immigrant—he was born and raised in Cuba and came to this country when he was in his teens. I thought putting them together might make for an interesting chemistry and an interesting way to tell the story through both their very different perspectives, as well as the criminal, Francis Hoyt. When I gave it a try, it seemed to work.

Why do you think Charlie Floyd and Manny Perez make such a great partnership?

Although they’re both excellent lawmen—Floyd is a recently retired Connecticut State investigator and Perez is a Miami police detective— they’re polar opposites. Manny is methodical and does everything by the book. He is polite and respectful. Charlie is far more instinctual. He’s more likely to bend the rules, and he’s gruffer than Manny. He’s a showboat, while Manny prefers to stay in the background. Floyd is very brash and in-your-face, very American, New World, while Manny is much more deferential and low-key, very Old World. And yet, there are traits that make them fundamentally alike—both have a very strong sense of right and wrong, and both are capable of being obsessive. They’re not prone to give up easily, if at all.

By the end of the novel, they’ve both changed. The change isn’t earth-shattering, but both have moved slightly toward each other in terms of the way they think, act, and comport themselves. Working together results in basic changes to who they are—giving them each a “second story.”

Is thief Francis Hoyt founded on any real-life personalities? Are any of the other characters based on people you know?

The character of Francis Hoyt is totally a work of imagination, but I did base his career on two master burglars. The first was Alan Golder, known as the “Dinner Time Bandit,” who specialized in stealing jewelry from mansions while his victims were home, having dinner. One of Golder’s accomplices killed a man during a robbery which led to Golder being arrested. That “inspired” what happens to Hoyt, changing the facts and circumstances. Hoyt is also inspired by Blane Nordahl, who specialized in stealing expensive silver from his victims and was especially athletic and uncatchable in the act. Nordahl preferred his victims not be home when he did his stealing.

Second Story Man is partially a story about pride and narcissism. Why is this an interesting topic to write about, especially in this current climate?

That’s what really interested me and is at the core of this novel. Americans, at least from my perspective, are obsessed with winning, with coming in first, with not being perceived as a “loser.” Does this sound familiar? If so, it’s not accidental. I know we used to be taught “It’s not whether you win or lose but how you play the game,” but I don’t think that’s true any longer, if it ever was. Now, it’s all about winning. Certainly, we see that scorched earth policy in politics. You don’t just have to beat your opponent; you have to annihilate him or her. The legendary football coach Vince Lombardi once said, “A tie is like kissing your sister.” Even playing to a tie is frowned upon. There has to be a clear-cut winner and loser.

Even if you’re wealthy, that’s not enough. It doesn’t matter if you lie about how wealthy you are, so long as people perceive you as being the wealthiest. That’s why we have Top 10 Lists.

That’s what drives this novel—Francis Hoyt sees himself as the best and he has to keep proving it. That means to always have to push the envelope until it can’t be pushed anymore. Even Charlie Floyd and Manny Perez get caught up in this vortex. It’s what keeps them going. They have to be better than Hoyt. And there are consequences—for all of them.

Are you working on any projects outside of Second Story Man?

I’m working on the fifth novel in the Henry Swann Series. The way I usually write, I’m not quite sure where it’s going, but I can say that it has to do with the “spiritual” world, i.e. fortune-telling and ESP, and Swann is also hired to search for a missing witness who could possibly exonerate a hitman who might be in prison for someone he actually didn’t kill.

I’ve also started another novel called Canary in the Coal Mine that might be the start of a new series. It introduces a new PI named Pete Fortunato. What’s a little different for me is that I’m writing it grittier and a little darker than my other work—sinking myself deeper into the world of noir. Swann has some of those characteristics, but he’s got more of a sense of humor than Fortunato and unlike the latter, he avoids physical contact as much as possible.

How long have you been a writer? What are some of the most interesting projects on which you have worked?

I’ve been writing since I was twelve, when I wrote my first “novel,” a roman a clef about the underside of sleep-away camp.  I’d just learned how to type and was testing out my skills.  I think I made it up to six or seven single-spaced pages before I lost interest.  The first time I got paid for writing was a book review I wrote for Kirkus Reviews— I made $15, which adjusted for inflation, is probably all of fifty bucks today.  But it made me feel like a professional, until I sold an article to New York magazine about agoraphobics, a few years later. I always wanted to write fiction, but making a living got in the way, so I found myself immersed in magazine journalism, which eventually took me to writing celebrity profiles, then a whole bunch of non-fiction books, many of them ghostwritten.

The most interesting projects I’ve worked on, not counting fiction which is always interesting because I don’t have to leave the house, were two sports books, From Set Shot to Slam Dunk, because I was able to interview a bunch of great ballplayers who played in the forties, fifties, and sixties; and On A Clear Day They Could See Seventh Place, Baseball’s Worst Teams, that I co-wrote with George Robinson.  I would also add Soupy Sez: My Zany Life and Times with Soupy Sales, although by the time I got to him he could hardly talk, which made writing a memoir a little difficult.

You are one of the founders of the New York Writers Workshop.  Can you share any stories about writers your audience might recognize have been a part of it?

We’re celebrating our 17th anniversary. Originally it was started by nine rogue writers and teachers from the Writer’s Voice. We have three divisions: New York Writers Workshop, our teaching arm; Greenpoint Press, our publishing arm (I’m Editor-in-Chief, which is a little misleading since we only have a staff of three); and PrisonWrites, which works with incarcerated and recently released prisoners (especially teens) by providing writing classes and opportunities.

I’ve been very fortunate to teach a group of very talented writers over the years, including Lauren Weisberger.  Her first essay for class, about her first day at work, was called “The Devil Wears Prada.” There have been others, too, like Sally Koslow, who wrote her novel, Little Pink Slips, in my class. She had just lost her job at McCall’s, when Rosie O’Donnell took over, and she was itching to tell her story.  She has now written three others, all of them work-shopped in my class.  Stephanie Klein is the author of Up Straight and Dirty, which was adapted from her popular blog about being newly single before she was thirty. The Skin Above My Knee, by Marcia Butler, is a moving memoir published in February 2017. The truth is, I get just as much of a kick having students publish essays or articles, and there are too many of those to mention. 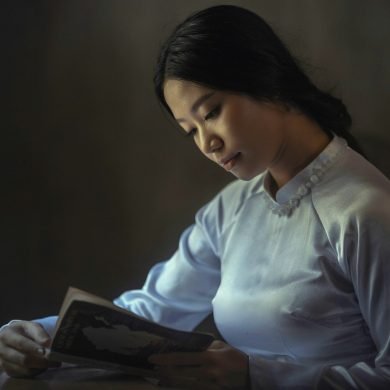