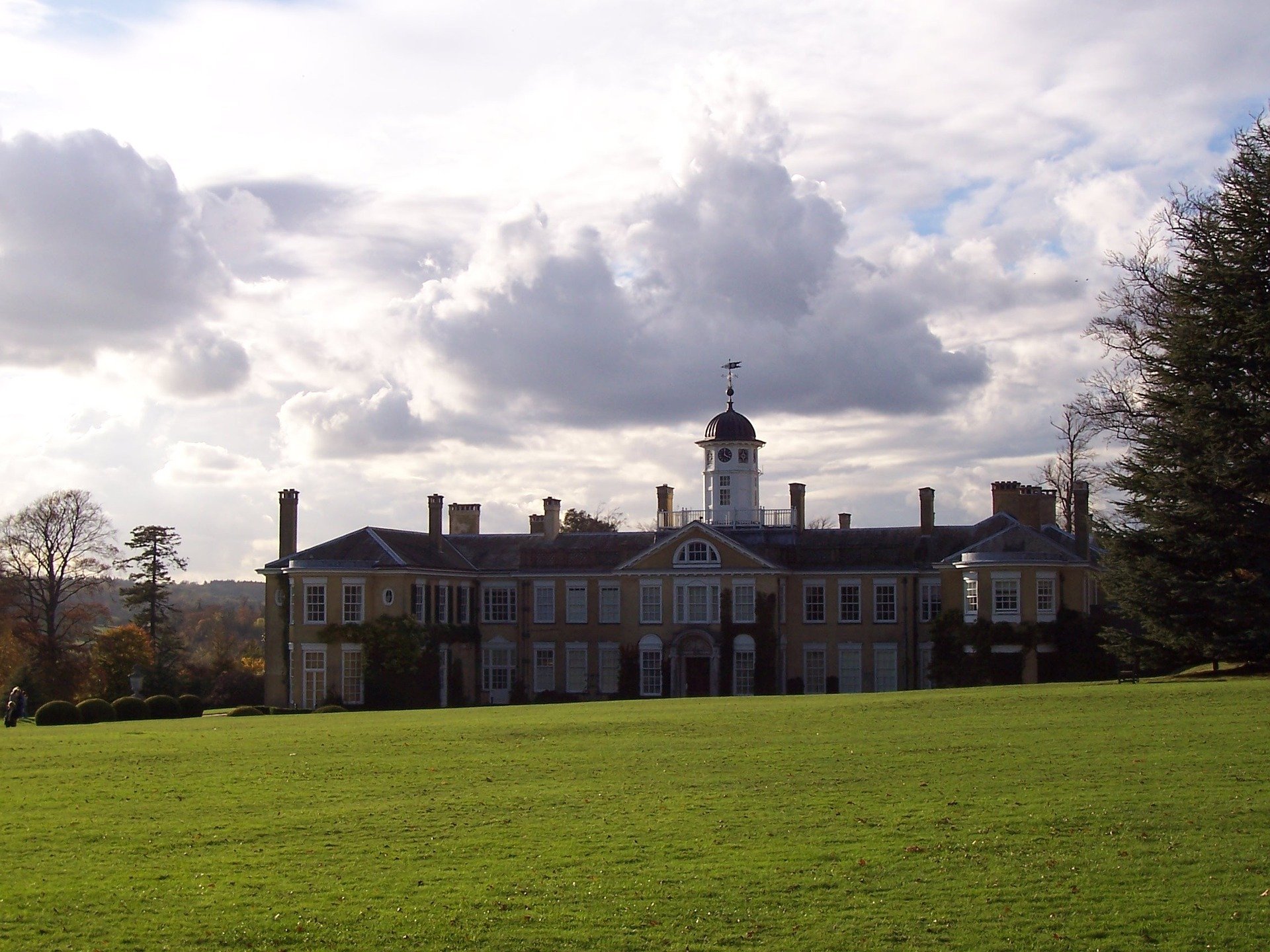 If You Like Downton Abbey, Check Out “Bright Yound Dead” By Jessica Fellowes

A key underlying theme in the book is The Bright Young Things which was a nickname given by the tabloid press to a group of Bohemian young aristocrats and socialites in 1920s London. They threw elaborate fancy dress parties, went on elaborate treasure hunts through nighttime London, and some drank heavily or used drugs — all of which was enthusiastically covered by journalists such as Tom Driberg.

Over the years, group has inspired a number of writers, including Nancy Mitford (Highland Fling), Anthony Powell (A Dance to the Music of Time), Henry Green (Party Going) and the poet John Betjeman. Evelyn Waugh’s 1930 novel Vile Bodies, adapted as the 2003 film Bright Young Things, is a satirical look at this scene.

In Bright Young Dead, readers meet the Bright Young Things in one of their games. The game takes place at the 18th birthday party of Pamela Mitford, but ends in tragedy as cruel, charismatic Adrian Curtis is pushed to his death from the church neighbouring the Mitford home.

The police quickly identify the killer as a maid, Dulcie. But Louisa Cannon, chaperone to the Mitford girls and a former criminal herself, believes Dulcie to be innocent, and sets out to clear the girl’s name…all while the real killer may only be steps away.

Bright Young Dead is full of activity, action and criminals and certainly a solid sequel in the series. As a well-written, entertaining whodunit, this latest book by Jessica Fellowes will appeal to the readers of historical mysteries or fans of Downton Abbey.

The third book in Fellowes glittering series The Mitford Scandal is scheduled for release in January 2020.