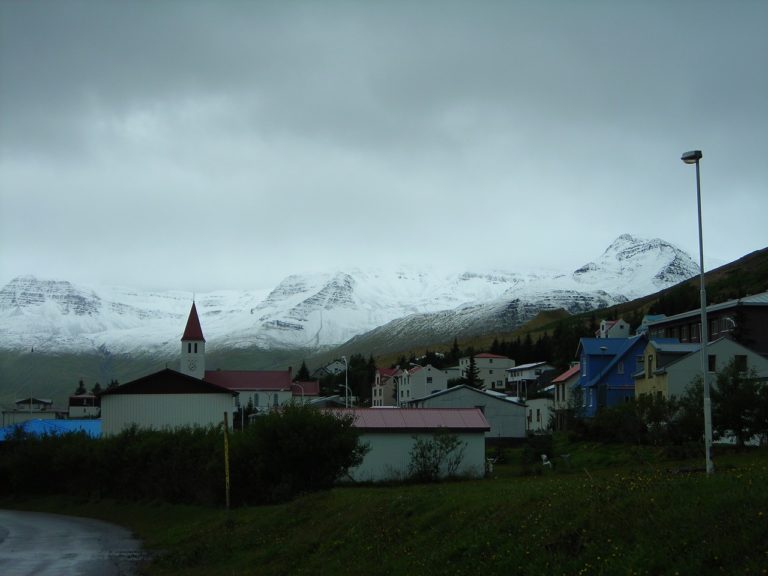 An Icelandic Mystery: Review of Nightblind By Ragnar Jonasson

Despite an over-saturation of Scandinavian crime market with too many new titles, Ragnar Jonasson could make it big in his first attempt. His debut Snowblind, first in the Dark Iceland series, went to number one in the Amazon Kindle charts shortly after publication in English in 2015. The book was also a no. 1 Amazon Kindle bestseller in Australia.

Mixing the familiar elements of classic mysteries with an ordinary lead character in a fierce setting, Jonasson impressed many readers with his work.

Now, coming back with the second book in The Dark Iceland Series, Nightblind promises a similar joyful reading experience. The book continues the adventures of policeman Ari Thor Arason, whose tumultuous past and uneasy relationships with the villagers in an idyllically quiet fishing village in Northern Iceland continues to haunt him.

The peace of this close-knit community is shattered by the murder of a policeman – shot at point-blank range in the dead of the night in a deserted house. With a killer on the loose and the dark Arctic waters closing in, it falls to Ari Thor to piece together a puzzle that involves a new mayor and a psychiatric ward in Reykjavik.

To better understand the atmospheric nature of Jonasson’s Dark Iceland novels, one need to take a closer look at the setting for his stories: Siglufjordur is a town of about 1300 people and is the northernmost town of the mainland. Besides fishing industry, which has been the cornerstone of town’s economy for a long time, there is not much to do and as a result the place is isolated even by Iceland’s standards.

In recent years, however, services have become an increasing part of the economy. Since tunnels through the nearby fjord Hedinsfjordur opened in 2010, there has been a large increase in visits to the town.

A talented author can fill such a setting with an array of interesting characters: People who don’t want to be noticed, people who are escaping something, or individuals who lack a desire for life in the big! world.

From the age 17 till now, Ragnar has translated 14 Agatha Christie novels into Icelandic. His fascination for the British crime writer to some extent is reflected in his writing: Nightblind is like a meal which has been prepared with a slow-burning flame. There is no rush in moving from scene to scene and Ari Thor is not fully consumed by his cases. Personal difficulties and dynamics between different characters play an important role in this novel, yet don’t cloud the rather straight-forward plot.

The musings and pages of a diary written by a seemingly insane patient in a psychiatric hospital has been inserted between chapters containing the main plot, and the reader can’t help but to wonder if those diaries belong to the killer. The suspense won’t fade till the latest pages of the book.

A satisfying sequel to Snowblind, Nightblind firmly places Jonasson’s writing on the map when it comes to solid Icelandic crime novels.