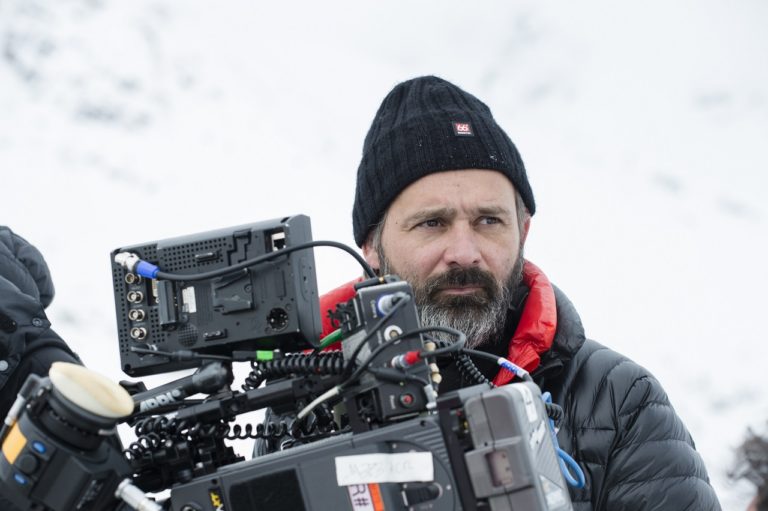 SF Studios, a Swedish Film Production Company, has announced that Icelandic director Baltasar Kormákur (Trapped) is to make “I Am Victor”, an English language feature based on Jo Nesbo’s forthcoming novel.

The book will be adapted by Neal Purvis and Robert Wade for movie production. The two writers have been 007’s go-to script writers for more than 20 years for 1999 film “The World Is Not Enough”. Their last feature collaboration was on 2015 movie Spectre.

I Am Victor follows a skilled but morally corrupt and narcissistic divorce settlement lawyer who finds himself framed for a series of brutal murders thus starting his own investigation to find the killer.

Nesbo, whose Harry Hole crime stories are well-known among mystery readers, has sold more than 20 million copies, will serve as executive producer with his agent Niclas Salomonsson.

“I am Victor” is hardly the only Nesbo movie coming to the big screen. This year, Michael Fassbender plays Harry Hole in The Snowman, the Tomas Alfredson thriller that Universal releases October 17. Additionally, Nesbo’s The Son, which Nine Stories and Bold Films are developing with Jake Gyllenhaal starring and producing, is currently in the works.

“I was completely blown away by Victor – this unique and totally outrageous character that Jo Nesbø has created – and I am thrilled to bring him to the screen together with this fantastic team of collaborators…Baltasar was my first choice so I got in touch directly with him and Agnes [Johansen] at RVK studios and after talking it through we decided that we wanted to develop it together.” said producer Fredrik Wikstrom Nicastro from SF Studios.

“We’re delighted to be working with Baltasar and SF Studios to bring this exciting Jo Nesbø thriller to the screen,” said Purvis and Wade in a statement. “Victor is a genuinely unique character and we’re looking forward to spending time with him.”