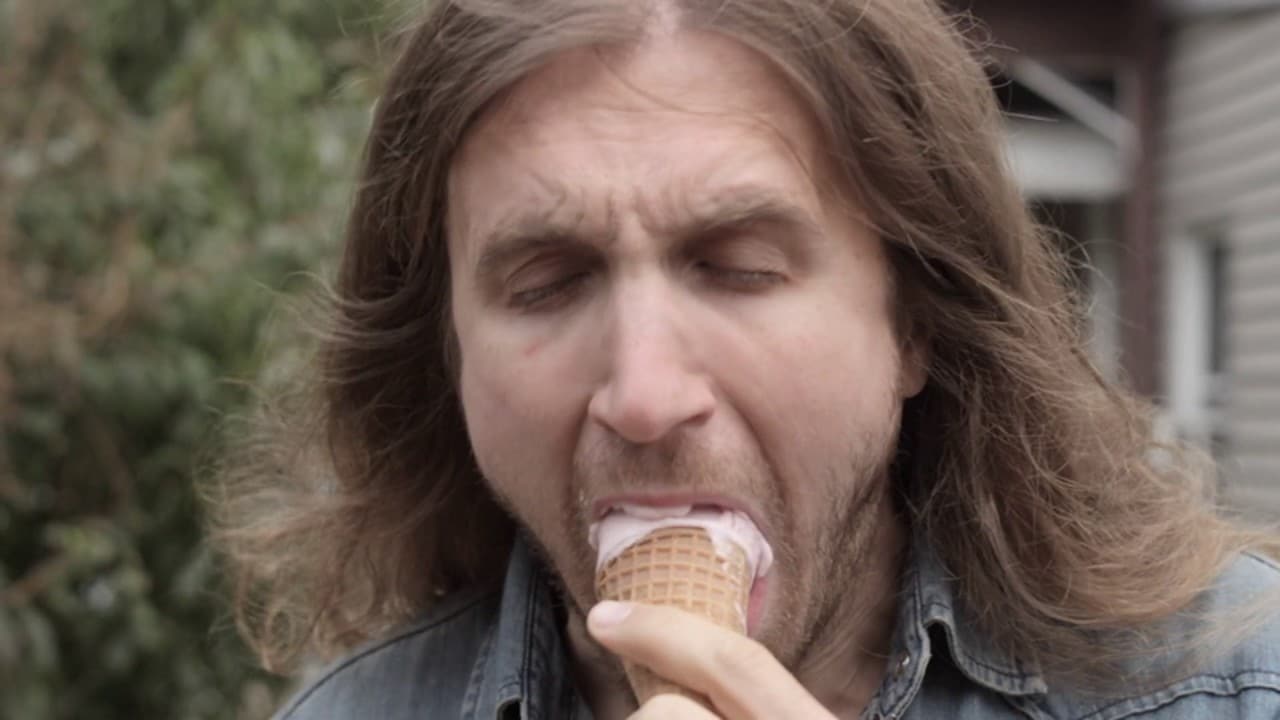 Ice Cream: A Funny Short Film About A Murder

Nicholas Payne Santos, director of Ice Cream, is a thirty-two-year-old filmmaker based out of Brooklyn, NY. He was born and raised on Cape Cod, Massachusetts. Santos is bi-racial (Black/white).

Nicholas received his Film MFA from Columbia University School of the Arts in 2019. He attended Ithaca College, where he graduated in 2010 with a Bachelor of Science in Cinema & Photography.

The feature UNCLE PECKERHEAD, produced by Nicholas, was released theatrically and on VOD and Blu-ray in August 2020 by Epic Pictures / Dread Presents.

Kyle I. Kelley, who’s behind the Cinematography for Ice Cream, is a New York based cinematographer & colorist, originally from South Burlington, Vermont. He enjoys working on all types of projects, from short fiction to feature documentaries, and everything in-between.

His early career assisting Buddy Squires, ASC, led to an appreciation for verité and observational camera work, which translates into his style on everything from feature documentaries to short fiction films. His past collaborations include award winning fiction and non-fiction filmmakers, and companies such as HBO, Insignia Films, and the New York Times.

The cast / team behind Ice Cream include: 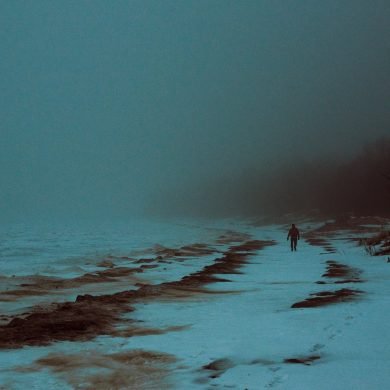