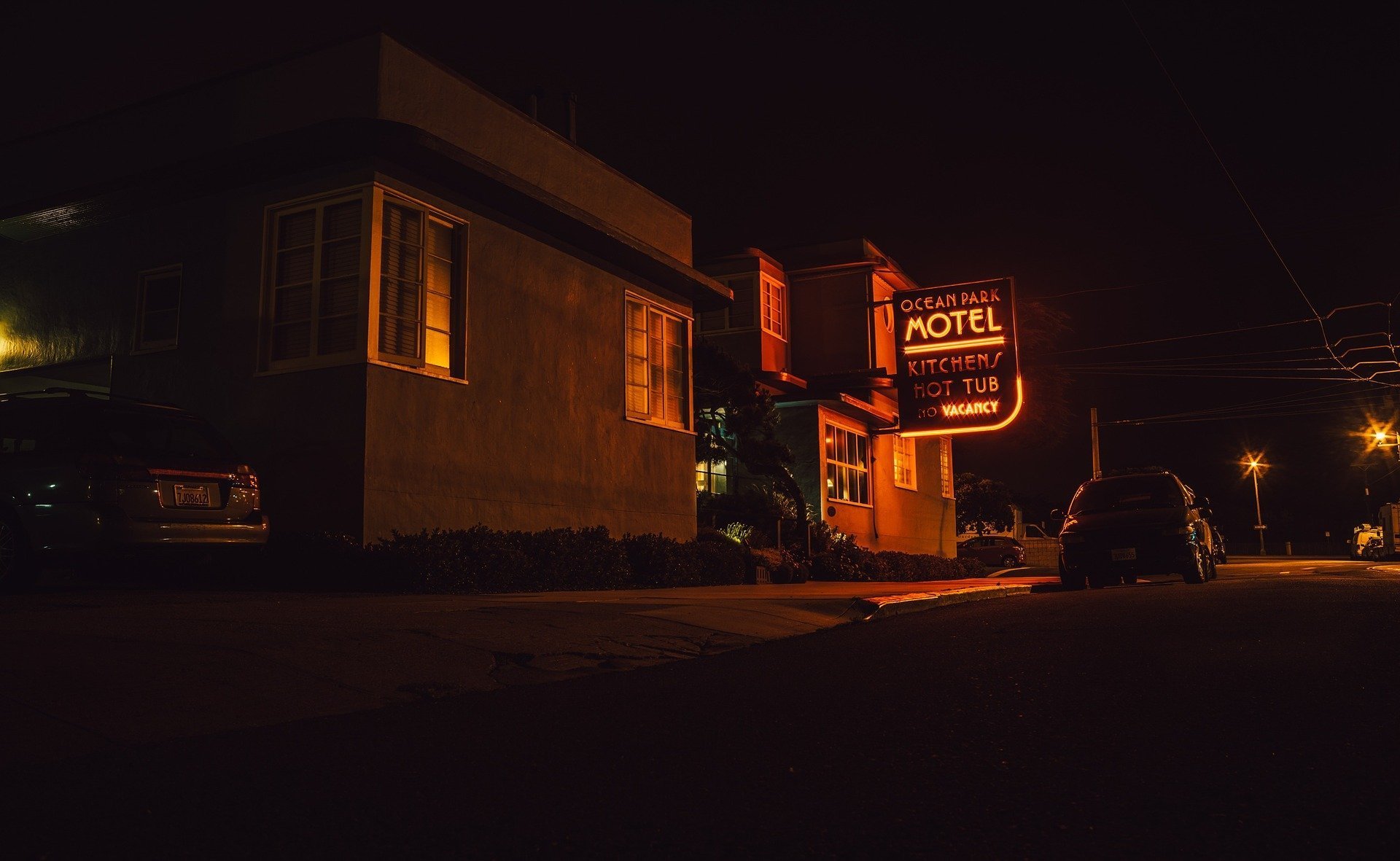 I Got You: Fast-Paced Noir Flash Fiction By Zane Castillo

In “I Got You” by Zane Castillo, a mother takes matters into her own hands in order to keep her daughter safe from an abusive boyfriend.

Short fiction and poems by Zane Castillo have appeared in publications such as Timbooktu, Mondays are Murder, Hello Horror, and Friday Flash Fiction.

The shotgun went off and Esther quickly hit the gas pedal to which the car leaped forward. The deafening noise of the tires screeching and Esther’s rapid heartbeat were the only sounds that she could hear.

She drove without any clear direction and maneuvered around the cars on the road. Horns honked behind her as she swerved constantly from lane to lane.

The shotgun went off and Esther quickly hit the gas pedal to which the car leaped forward.

After a while and a careful look back in her rear-view mirror, she began to slow down. She looked over at the shotgun on the passenger seat. The cold dark steel seemed to stare back at her in silence.

The image of Randy’s body literally flying backward as a large chunk of flesh and blood erupted from his chest came back to her mind’s eye. Up until she fired the gun, her hands shook constantly from the fear of what she was about to do. Now, her hands were still and calmly guided the car back to the motel she was staying.

The neon sign of Pete’s Motel blinked unevenly in the dark night sky. The parking lot had a few stray cars that had all seen better days and possibly nights. Esther parked the car and got out. She walked over to the passenger door while carefully looking around her surroundings. She quickly grabbed the shotgun and tucked it into her coat.

She locked the car and headed towards her room door. She opened the door slowly with her key and saw that her daughter was still asleep on one of the double beds. A large blanket covered her from head to toe.

Esther quietly closed and locked the door. She took the shotgun from under her coat and put it under the bed. She then walked to the bathroom and hit the light switch. The fluorescent light flickered above before remaining steady. Esther turned the cold water knob on the sink and washed her face. She grabbed a towel and dried herself as she looked into the mirror.

She still looked like herself. Not like she was expecting to see a big change to her physical self after killing a man, but she thought she would somehow look different.

Esther quietly closed and locked the door. She took the shotgun from under her coat and put it under the bed.

The sound of sirens had Esther move quickly to the window and peek through the blinds. A police car raced by the motel. She let out a sigh and the tension released from her body.

“Everything ok, Mom?” Esther turned and saw her daughter looking at her with a worried expression on her face. Her daughter’s face was pallid and covered in sweat.

“Yeah, everything is fine, baby. Go back to sleep,” Esther replied softly. She turned back to the window and looked out again. The elderly hotel manager shuffled across the lot and Esther could hear the jangle of his many keys that hung from his belt.

“Did you get him?” Esther’s daughter whispered behind her.

Esther moved from the window and walked into the bathroom. She grabbed a towel then went over to her daughter’s bed. She sat down and began to wipe the sweat from her daughter’s face.

There had been countless times throughout the year where Esther had thought just how much her daughter had aged. Mallory looked so much older than her 19 years and Esther wondered if she would ever be able to smile again. Bags hung from Mallory’s eyes and her long brown hair draped around her shoulders as she sat up and let Esther wipe her face and forehead.

“Did you get him?” Mallory asked again once Esther had finished. She stared intently at her mother.

There had been countless times throughout the year where Esther had thought just how much her daughter had aged.

Esther looked into her daughter’s pleading eyes. “Yes, I did.”

They looked at each other for a moment before Mallory leaned into her mother and wrapped her arms around her. Esther hugged her daughter close to her.

“You don’t have to worry no more, baby. He will never hurt you again. I promise,” Esther whispered into her daughter’s hair.

Esther could hear Mallory sobbing softly against her chest. Esther began to slowly rock her in her arms. “Shhh, baby. Mommy is right here. I got you.”

If you’ve enjoyed I Got You by Zane Castillo, you can check out our free digital archive of crime, thriller, and horror flash fiction here. Additionally, premium short fiction published by Mystery Tribune on a quarterly basis is available digitally here.