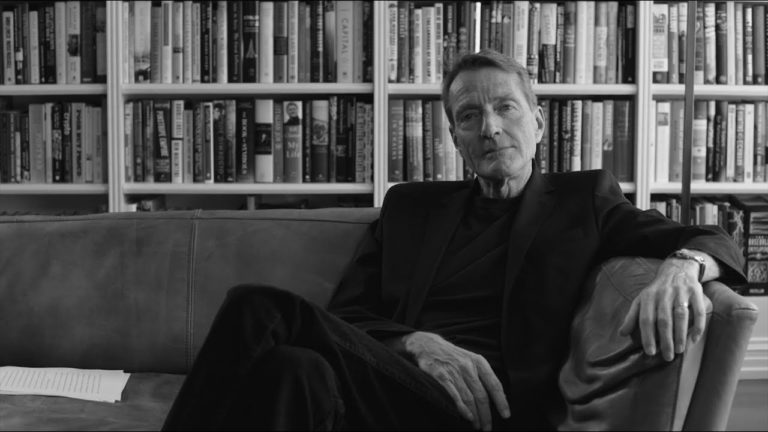 How Did Author Lee Child Became Such A Hot Shot?

Lee Child is one of the hottest mystery writers working today. He has sold more than 40 million books in 75 countries, and it all happened by chance.

In the following interview Lee Child shares the story of his life and how he started as an author and created a series admired by many readers all around the world.

After being made redundant from his job due to corporate restructuring, Grant decided to start writing novels, stating they are “the purest form of entertainment.” In 1997, his first novel was published, and he moved to the United States in the summer of 1998.

Grant starts each new installment of his book series on the anniversary day he began writing the first book in the wake of a job loss.

His pen name “Lee” comes from a family joke about a heard mispronunciation of the name of Renault’s Le Car, as ‘Lee Car’. Calling anything ‘Lee’ became a family gag. His daughter, Ruth, was ‘lee child’.