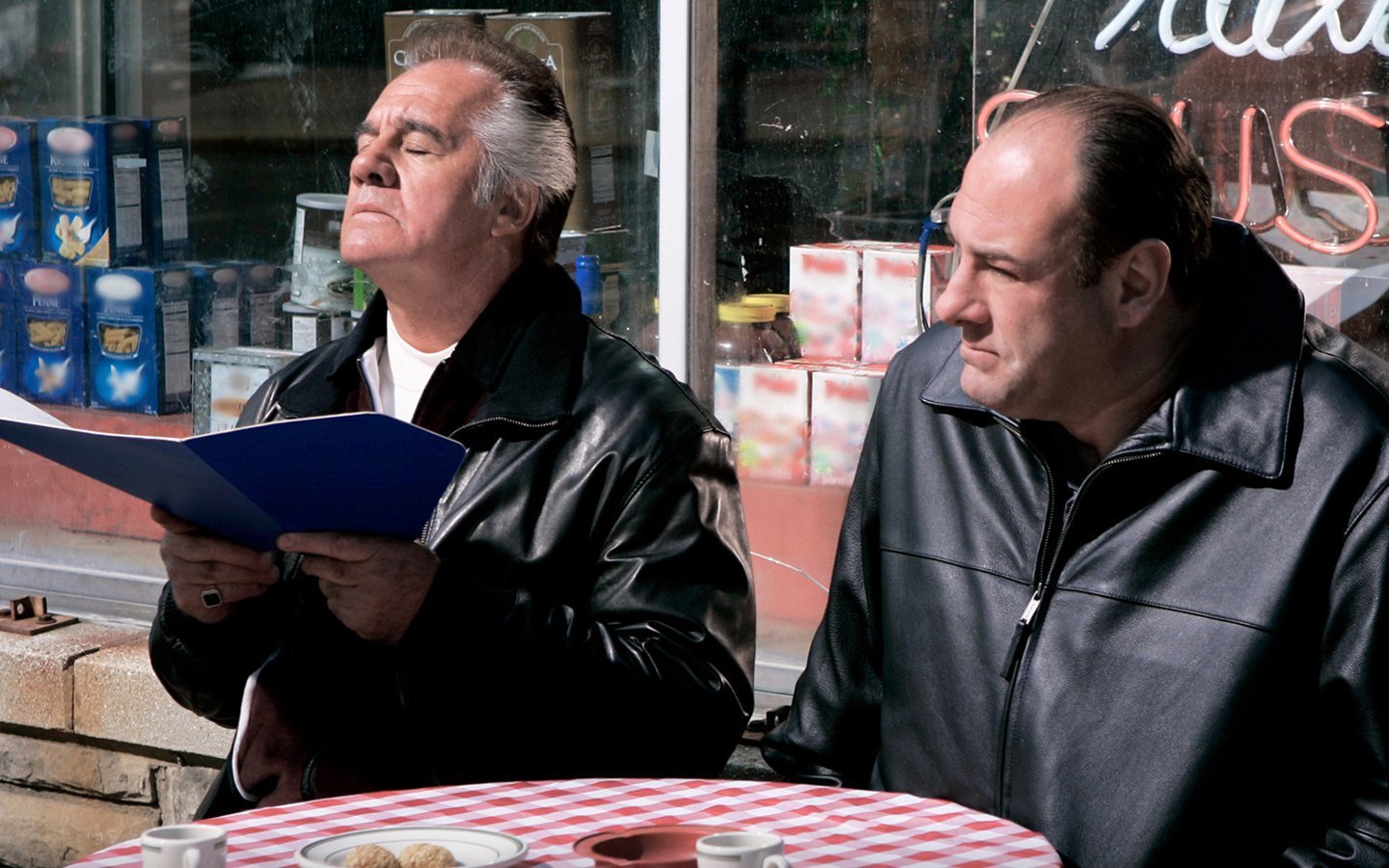 Best.Movie.Year.Ever, new book by Brian Raftery covers of the most exciting years in the history of big screen: 1999. Fight Club, The Matrix, Office Space, Election, Boys Don’t Cry, The Sixth Sense, Being John Malkovich, Magnolia, The Iron Giant, Rushmore, The Virgin Suicide, Eyes Wide Shut…It’s hard to believe all these incredible movies came out in the same year.

In his notable work of narrative and analysis, veteran culture writer Brian Raftery tells the behind-the-scenes stories of how these groundbreaking films (and many more) were made and reflects on what their legacies mean today.

As the author astutely notes, the movies of 1999 were in so many ways ahead of their time, tackling issues that still engulf the culture two decades later: consumerism, sexism, gun-lust, gender identity, and the delights and dangers of their preeminent perch in entertainment.

That year The Sopranos premiered, Apple introduced its wireless AirPort technology, and Netflix launched its monthly DVD subscription option; after 1999, premium TV and streaming would come into ascendance.

The amount of research and reporting Raftery has done is as staggering as the year’s list of films. He’s interviewed more than 130 actors, directors, writers, and crew members from the Class of ’99. For many, that year marked the moment their lives changed forever.

Reese Witherspoon recalls sitting in on high school classes to prepare for her landmark role as Tracy Flick in Election; The Blair Witch Project filmmakers tell of how their office phone had been shut off just prior Sundance, where their film would sell for $1.1 million; and Seann William Scott describes working at Home Depot before landing the iconic part of Steve Stifler in American Pie.

Best.Movie.Year.Ever is a fun and illuminating read and a highly recommended non-fiction title, not only for movie fans but also for lovers of mystery, crime and thriller films. 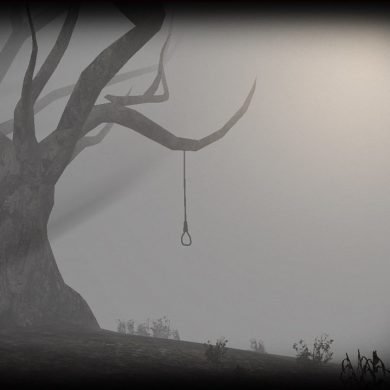