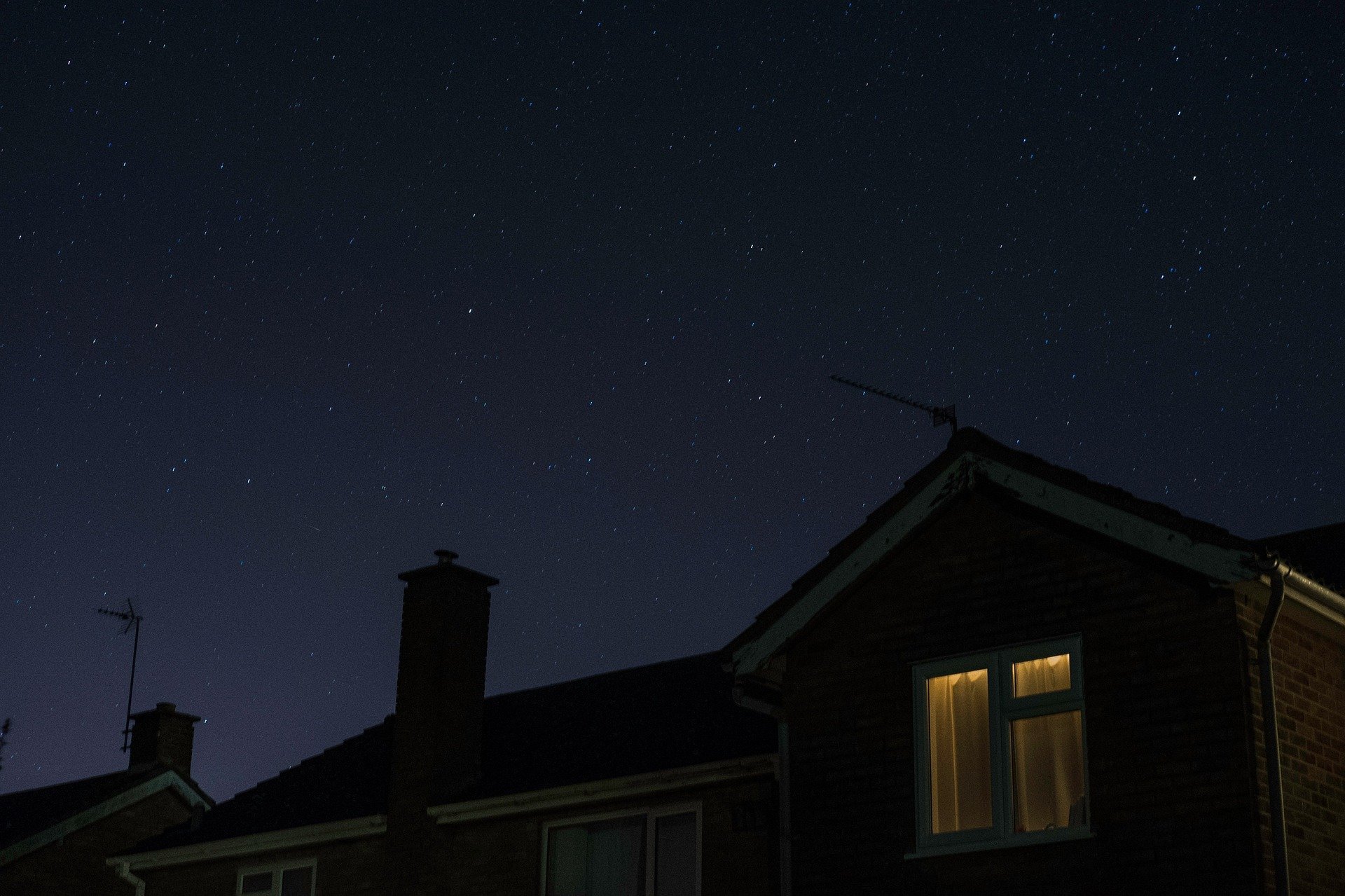 Maria Wickens, author of Homecoming, won the 1993 Reed New Writers Fiction Award with her novel Left of Centre (Secker & Warburg 1994). She has a MA in Modern Literature in Translation from Birkbeck College London, and has worked in PR and finance. She lives in New Zealand with her husband and two sons.

You are back, waiting, unclaimed like a burst bag of dirty underwear circling the Deliverance Airport luggage carousel.

Deliverance is a city blessed with the geography of any city, any place. This anonymity, combined with lucrative tax breaks to stimulate the local economy, attracts Hollywood filmmakers. The airport is a mix of tourists, actors, and prostitutes. And you. A semi local. Although your true home is a township further north. The town of Mudflats. It is a town that is just as you would imagine from the name, and you wonder again why it seemed a good idea to run back there in the midst of a pandemic.

Geographically Mudflats could be the safest place in the world to avoid a plague. The township is situated in a valley between two mountain ranges, surrounded by sparsely populated farmland. You sensed it would be Apocalypse pretty soon, so you have made your break to the bottom of the world before the borders shut.

But as you look around Deliverance Airport, an onslaught of memories undermines the confidence you had in that decision. You remember the elation you felt escaping all those years ago and wonder, too late, why you ever thought a plague was not preferable to a homecoming.

The knowledge you alone are responsible for a small boy and a near newborn baby was frightening, but perhaps you should have hunkered down and waited it out in London. There are, after all, worse things than the Black Death lying in wait. Bigger threats to children right here. You thought it was finally safe to return when you messaged family you were coming and bought your one-way tickets. But safe? It feels anything but.

Nobody has claimed you. Perhaps you can still run? Although your grandmother would circle the date of your arrival on her wall calendar, and there is no chance she would forget. Every year she receives a printed calendar from a local butcher that features full-color pictures of meat of the month. There are a lot of farms in Mudflats. And no vegans. Not live ones anyway. Your grandmother consults her butcher’s calendar daily to confirm her schedule and to seek inspiration for her evening meal.

The knowledge you alone are responsible for a small boy and a near newborn baby was frightening, but perhaps you should have hunkered down and waited it out in London.

On the other hand, nobody would let that old woman drive alone to the airport with her cataracts. And who else would want you?

There is a mountain range between Mudflats and Deliverance. Nature has cleverly hemmed the people of Mudflats in. A half-blind widow woman would never make it across the ranges in the 1967 Chevy Impala hardtop your father imported back in the 1980s. Presumably your grandmother has it now. He will not have much use for it where he is. The thought of his fate calms you enough to keep you from running. And look, they are here, searching arrivals. No going back; you must beat down that urge to run to the ticket desk and beg a ticket to everywhere and nowhere, baby, anywhere but here.

You instantly recognize your mother and grandmother, but their glances pass over you as if you are wearing a cloak of invisibility. Your grandmother peers toward any woman who remotely resembles you. Cataracts. Forgivable.

Your mother looks directly at you. She has no idea who you are. You move closer. Still no reaction. It seems impolite to make it known she has failed to recognize her own daughter, so you clear your throat and she peers past you.

This forces you to announce, “It is I. I have returned. I did not conquer the world but I am back!”

But you whisper, as if you do not wish to be heard, and your words drop into a chasm of incognizance. You are still faceless, still adorned with the cloak of invisibility and probably emitting the odor of an upstart. Or, at the very least, the odor of a twenty-six-hour journey from the other side of the world.

Your grandmother squints, focuses, then switches her gaze to a well-dressed woman and sighs for what might have been. Only then does she acknowledge you. “There she is.” Her wrinkled face, so much more wrinkled than you remember, creases into a painful wince of an almost smile.

Your mother looks directly at you again, shakes her head, trying to wake up that squirrel that keeps the cogs turning. “You are?”

There was a lot of acid in the commune she lived in before she washed up in the town of Mudflats, but all the same it is disheartening she has forgotten she had children again.

You’re pulled in for a bony hug from your grandmother that is, ouch, too tight, and she appears to have mistaken the baby in the carrier you are wearing for a beer gut. She recoils as the baby howls at the threat of suffocation. You feel like sobbing too.

You ran, you ran to the other side of the world, and still you could not resist that pull to return. And you have dragged back two children with you. The baby and the small boy you adore. He hangs back, uncharacteristically shy at the prospect of meeting his foster grandmother and great-grandmother.

“You have a baby?” Your grandmother focuses on your baby carrier. “It’s yours?”

“Oh good,” murmurs your mother. “I was wondering about that too.”

“I was informed you had a child now,” starts your grandmother. “Singular, rather like your marital status.”

“Stolen,” whispers your mother, who has naturally confused the complicated story of how you and Baxter came to be together. “Marley is my fairy child. You are both changelings.”

“Is it too much to hope they have the same father?” starts your grandmother, who has definitely not received a full backstory, confirmed by her paraphrasing Lady Bracknell: “To have one child out of wedlock is careless, but two…”

“Doubt it. We don’t even have the same mother,” says Baxter.

The look of alarm in your grandmother’s eyes as she considers what this means. Perhaps she might have listened more carefully to the baby-stealing hints your mother was providing.

“The boy is an adopted child?” You nod to your grandmother’s question and try to ignore the tone, which is cruel, implying the connection is less. You will tell Baxter later how much you wished you were adopted. You will not tell him why, of course, but to be chosen rather than propelled unwanted, unprotected into the world is a better start than most. “And the second child that nobody expected? The baby you are wearing?”

“Are we waiting for any husband to go with these children?” Your grandmother poses this question, although she knows the answer.

“Baby Loki’s father is a pirate,” says Baxter. “He is sailing the seas somewhere in the Caribbean.”

Well, perhaps that was not the answer she was expecting.

“Sea gypsy.” This is the accepted euphemism when the question of your baby’s paternity is raised by ill-bred people who ask directly. “Sailed away across the seven seas, seeking a life of high adventure. I am not expecting our paths to cross in landlocked Mudflats on the other side of the world.”

Your grandmother eyes you up and sighs regretfully. “Nothing changes. Life with Marley is one surprise after another. Not many of them good ones.”

You’re welcome, old woman. If it was not for the fact you are mad, bad, and scandalous, she would have petrified with boredom long ago. Berating you for ill-thought-out life choices gives her a purpose to keep breathing.

She peers at the baby again. “Loki? What kind of name is that? I will call you Sam.” She says that in such a decisive manner, you know that from henceforth your baby will never be known as Loki again.

She peers at the baby again. “Loki? What kind of name is that? I will call you Sam.”

“Sunny,” she says to your mother, “you’ll need to help me find the car. I won’t be able to recognize it in that car park with all those other cars.”

No. Surely not. Are those car keys in her hand?

“Cataracts?” you start with a note of alarm, and she shuts that down immediately, as if your fear is unfounded.

“My eyesight is fine. I just need a bit of help to do the crossword, but I manage very well with a magnifying glass. My license is valid. I got here, didn’t I?”

Twenty-six hours of travel with two children. One of them breastfed for most of those hours. You are weak and you have no fight left. Nowhere to run, no place to hide.

“Fine. We will need to rent a car seat for the baby…”

“Car seat?” Grandmother recoils as if the notion of adequate protection is health and safety gone mad and a personal insult to her freedom. “Why would we need a car seat? I have been driving for fifty years or more. Your baby has nothing to fear.”

In Mudflats you are expected to hoist the baby onto your lap sitting in the front of the truck. Sometimes parents even let babies take the wheel. It is a poor but frequently heard defense for DUI.

“Would you rather she drive?” You nod toward your mother, the aging hippie who is still on the Kool-Aid acid trip. She appears to be snatching at imaginary flies. Although you know those are not flies she sees. They are sassy fairies flitting before her eyes.

You are resigned to your fate and lack the strength to resist dragging your children into the darkness of your old hometown. Appropriately the car radio is playing the Eagles. “You can check out any time you like, but you can never leave…” Is it the radio or is this the soundtrack to your sorry life? “And still those voices are calling from far away…”

The car moves slowly to the apex of the steep mountain range that separates Mudflats from civilization. Baxter and the baby are asleep. They sleep soundly with no fear, but as you look out upon the steppes of Mudflats stretching out beneath you, it takes everything in you not to open the car door and jump. The town is covered with a misty haze, a fog of incest and wife-beating. Your bad memories rise like ghosts for whom there is no silver bullet to lay them to rest.

Damn you to hell, Zuckerberg, why did you ever think it was a good idea to get a Facebook account and reconnect with your crappy past life? You believed them when they beckoned and offered you sanctuary.

And now you are back. The realm of the dead is all astir. Isaiah 14:10 echoes through your being. “All they shall speak and say unto thee, Art thou also become weak as we? art thou become like unto us?”

Like a rat in a trap. Back at square one. Are you one of us? 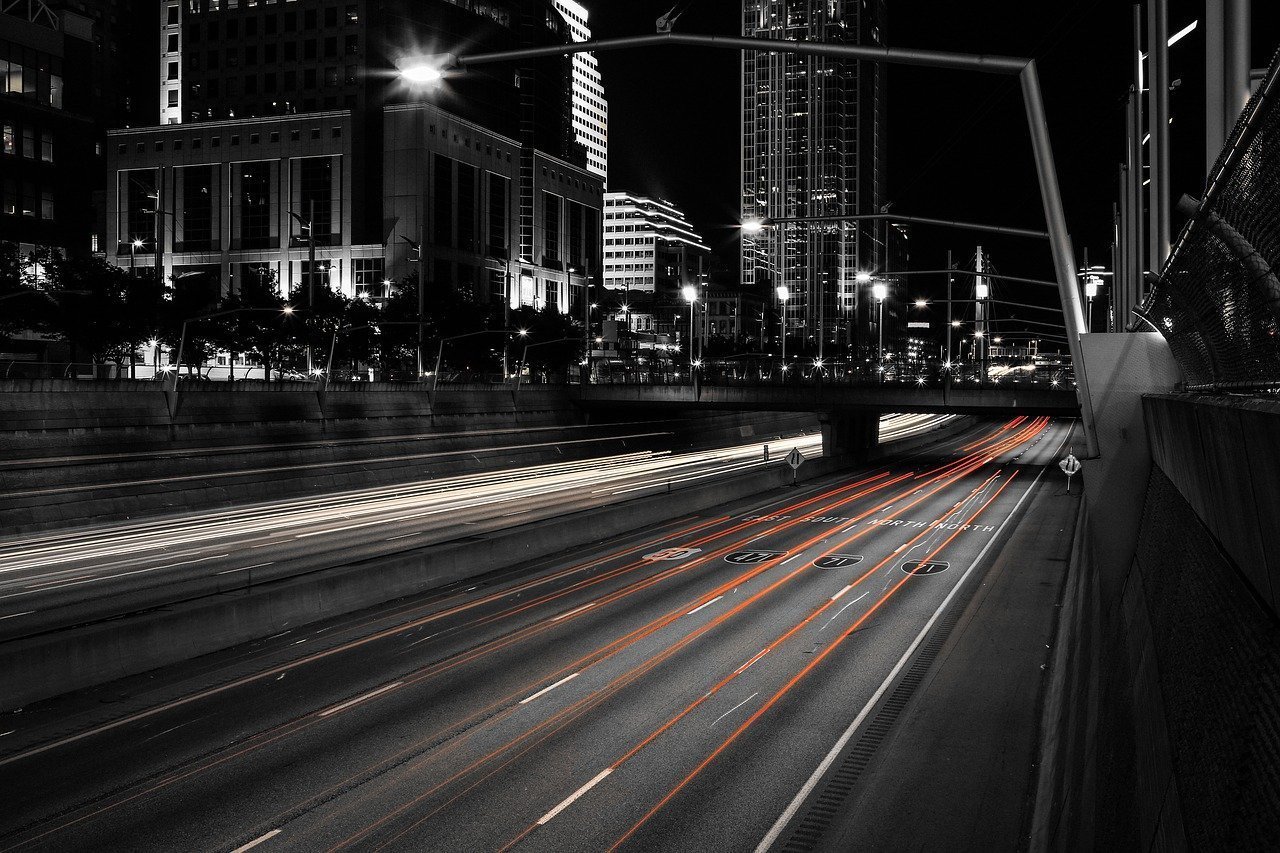