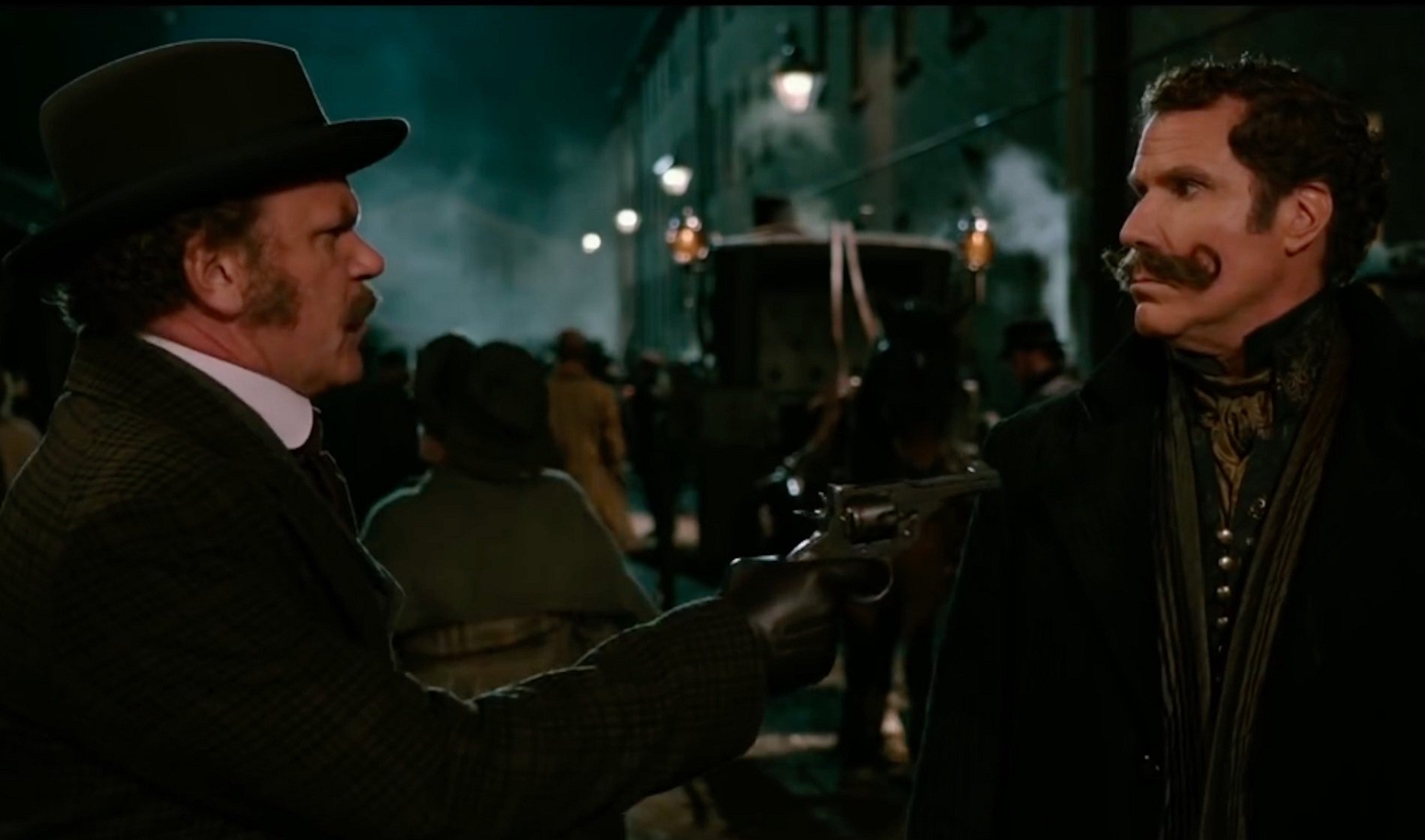 In Holmes & Watson, which currently has a 10% rating on Rotten Tomatoes, Detective Sherlock Holmes and Dr. John Watson join forces to investigate a mysterious murder at Buckingham Palace.

It seems like an open-and-shut case as all signs point to Professor James Moriarty, the criminal mastermind and longtime nemesis of the crime-solving duo. When new twists and clues begin to emerge, the world’s greatest sleuth and his trusted assistant must now use their legendary wits and ingenious methods to catch the killer before the queen becomes the next victim.

The Golden Raspberry Awards (also known in short terms as Razzies and Razzie Awards) is a mock booby prize award in recognition of the worst in film. Co-founded by UCLA film graduates and film industry veterans John J. B. Wilson and Mo Murphy, the annual Razzie Awards ceremony in Los Angeles precedes the corresponding Academy Awards ceremony by one day.

The term raspberry in the name is used in its irreverent sense, as in “blowing a raspberry”. The awards themselves are in the form of a “golf ball-sized raspberry” atop a Super 8 mm film reel, all spray painted gold. 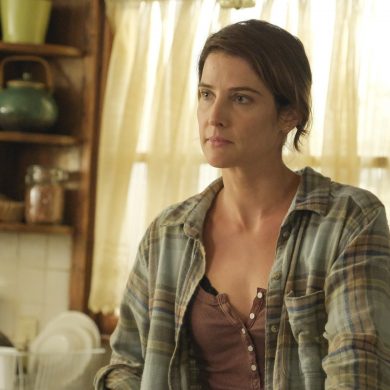