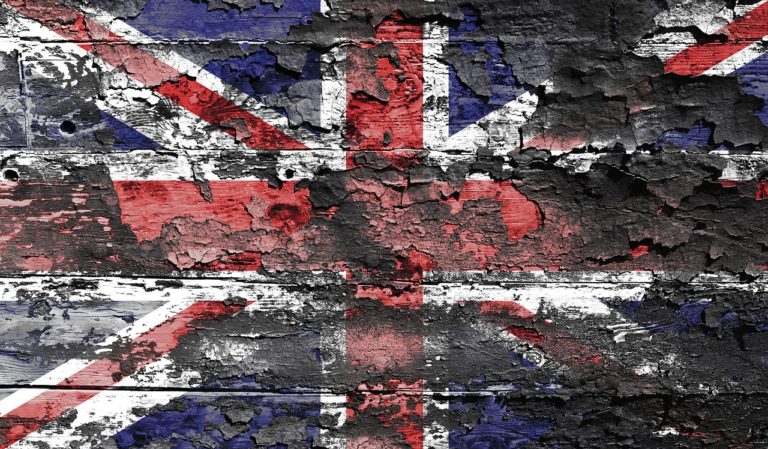 Like Historical Thrillers? Check Out “An Old Betrayal” By Charles Finch

is now out in hardcover and if you like historical mysteries, we suggest you to check it out.

In the seventh book of Charles Finch’s bestselling series of Victorian mysteries, a case of mistaken identity has Charles Lenox playing for his highest stakes yet: the safety of Queen Victoria herself.

On a spring morning in London, 1875, Charles Lenox agrees to take time away from his busy schedule as a Member of Parliament to meet an old protégé’s client at Charing Cross.  But when their cryptic encounter seems to lead, days later, to the murder of an innocuous country squire, this fast favor draws Lenox inexorably back into his old profession.

Soon he realizes that, far from concluding the murderer’s business, this body is only the first step in a cruel plan, many years in the plotting.  Where will he strike next?  The answer, Lenox learns with slowly dawning horror, may be at the very heart of England’s monarchy.

The author takes us back to London in 19th century and paints a perfect picture with his elaborate details and interesting characters. We don’t recommend you to start the series by this book. If you are a fan of historical thrillers, start from the first book in the series: We believe you’ll be hooked!