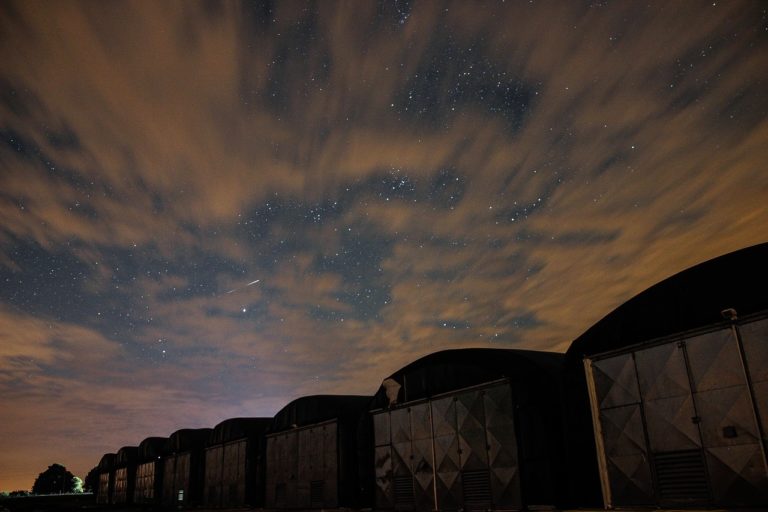 Ratlines by Stuart Neville is an unusual historical thriller from an unusual author: Neville has been a musician, a composer, a teacher, a salesman, a film extra, a baker and a hand double for a well known Irish comedian. His first novel, The Ghosts of Belfast, was one of the most critically acclaimed crime débuts of recent years, and won the Los Angeles Times Book Prize. Ratlines

, his latest work, is another interesting read.

Ireland 1963. As the Irish people prepare to welcome President John F. Kennedy to the land of his ancestors, a German national is murdered in a seaside guesthouse. Lieutenant Albert Ryan, Directorate of Intelligence, is ordered to investigate. The German is the third foreigner to die within a few days, and Minister for Justice Charles Haughey wants the killing to end lest a shameful secret be exposed: the dead men were all Nazis granted asylum by the Irish government in the years following World War II.

A note from the killers is found on the dead German’s corpse, addressed to Colonel Otto Skorzeny, Hitler’s favorite commando, once called the most dangerous man in Europe. The note simply says: “We are coming for you.”

As Albert Ryan digs deeper into the case he discovers a network of former Nazis and collaborators, all presided over by Skorzeny from his country estate outside Dublin. When Ryan closes in on the killers, his loyalty is torn between country and conscience. Why must he protect the very people he fought against twenty years before? Ryan learns that Skorzeny might be a dangerous ally, but he is a deadly enemy.

Stuart Neville might eventually become the Ian Fleming of Ireland…

This is a very well-paced, with interesting characters and a strong sense of place and time. You can think of the lead character as an Irish James Bond who is not young and fit anymore and is often times challenged by his smarter enemies.

The author has done some great work in terms of portraying this struggle which makes the story believable. Overall, this is a great pick for the lovers of historical mysteries.

Like Books By Stuart Neville? Check out the following titles.