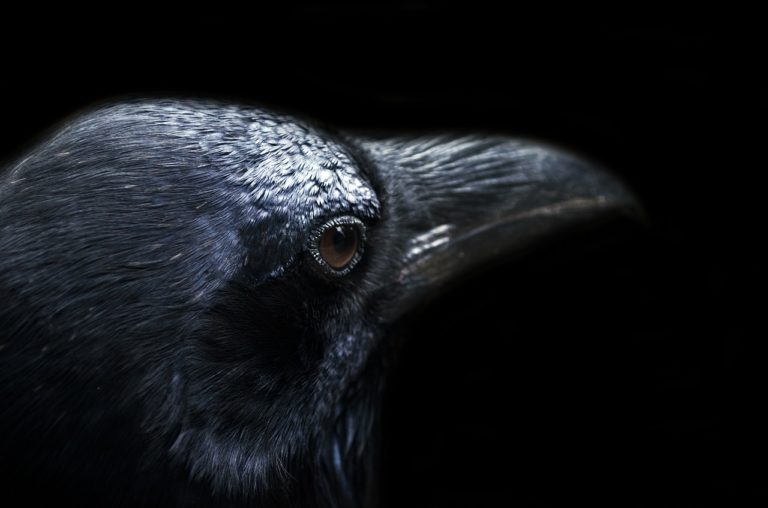 In this book, Ian Rutledge wrestles with a startling and dangerous case that reaches far into the past: The case starts with Wyatt Russell, a terminally ill man who confesses to murdering his cousin. Rutledge doesn’t believe Russell for a moment, and a lunch meeting with the dying man does nothing to change his mind. Armed with just a few leads, Rutledge journeys to an obscure corner of Essex, where the locals receive him with equal parts loathing and fear.

The cold case becomes even more chilling when Russell is fatally shot. Rutledge continues to probe, as a singular question consumes his thoughts. Why would Russell confess to a crime he didn’t commit?

This is Charles Todd at his best…

The story of this book is certainly very appealing and motivates the reader to go to the last page to find out the mystery. The quality of the writing is also very good, although we struggled to memorize the names a little as many of them started with the same letter of the alphabet.

The story also has some dead end reference specifically to the lead character’s past loves who were not elaborated in the plot. But overall, this book is a good historical mystery and has a top-notch standard.

Like Books By Charles Todd? Check out the following titles.