Candice Proctor, aka C.S. Harris and C.S. Graham, is the bestselling, award-winning author of more than a dozen novels including the Sebastian St. Cyr Regency mystery series written under the name C.S. Harris, and the new C.S. Graham thriller series co-written with Steven Harris. Her books are available worldwide and have been translated into over twenty different languages. When Maidens Mourn

is her latest novel.

When Gabrielle Tennyson, a young lady who is searching for the site of the true Camelot, is murdered, aristocratic investigator Sebastian St. Cyr and his new reluctant bride, the fiercely independent Hero Jarvis, find themselves involved in an intrigue concerning the myth of King Arthur, Camelot, and a future poet laureate.

This book is the seventh installment in the Sebastian St. Cyr Regency era mystery series. While reviewing the book, we found many references to the earlier novels and therefore recommend the readers new to this series to start from the first book What Angels Fear

In terms of setting, the book is relatively authentic and the rich plot makes the story interesting.

There are many suspects regarding Gabrielle’s murder and as the story progresses, we get to know more about a ruthless former businessman, a narrow-minded wife, and a paroled French officer among several other interesting characters.

After several twists, we end up with a formulaic ending. Like always, the author left few loose ends which I believe will carry on to the next book in the series.

Still some of the things I wished I could read about in the story was more details about Sebastian’s past: Maybe the author also left this for the next book.

Like Books By C.S. Harris? Here are some notable titles from this author. 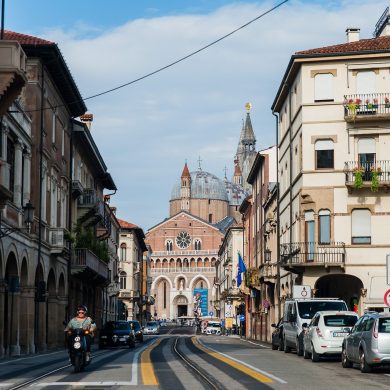 Blues for Outlaw Hearts and Old Whores By Massimo Carlotto Is A Masterpiece!