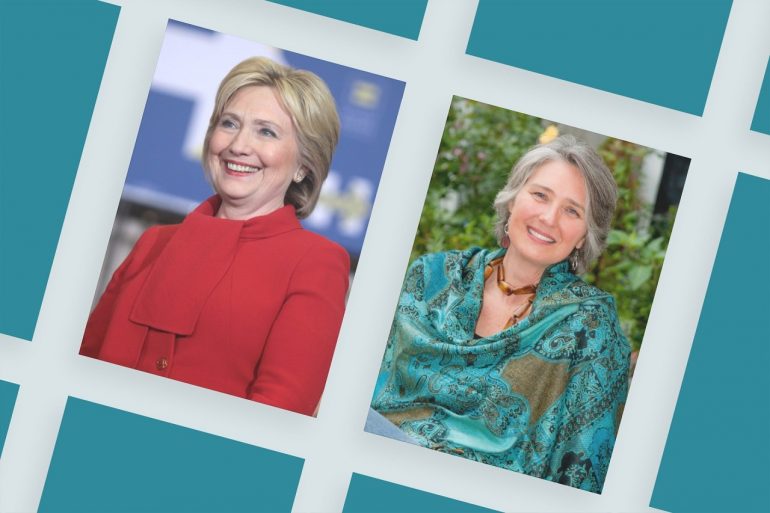 Hillary Clinton Is Co-Writing A Mystery Novel With Louise Penny

Hillary Clinton is teaming up with the novelist Louise Penny to write a new mystery novel titled “State of Terror”. The plot is about a “novice” secretary of state, working in the administration of a rival politician, tries to solve a wave of terrorist attacks.

“State of Terror” comes out Oct. 12, and will be jointly released by Clinton’s publisher, Simon & Schuster, and Penny’s, St. Martin’s Press.

“Writing a thriller with Louise is a dream come true,” Clinton said in a statement Tuesday. “I’ve relished every one of her books and their characters as well as her friendship. Now we’re joining our experiences to explore the complex world of high stakes diplomacy and treachery. All is not as it first appears.”

Louise Penny is a Canadian author of mystery novels set in the Canadian province of Quebec centered on the work of francophone Chief Inspector Armand Gamache of the Sûreté du Québec.

“What an incredible experience, to get inside the State Department. Inside the White House. Inside the mind of the Secretary of State as high stake crises explode,” Penny said. “Before we started, we talked about her time as Secretary of State. What was her worst nightmare? ‘State of Terror’ is the answer.”