Craig Johnson is the American novelist and creator of the Sheriff Walt Longmire novels. So far he has written seven Longmire mysteries which have garnered popular and critical acclaim. He lives in Ucross, Wyoming, population 25 and his latest book, Hell Is Empty

, is now available in paper back from Penguin.

Raynaud Shade, an adopted Crow Indian rumored to be one of the country’s most dangerous sociopaths, has just confessed to murdering a boy ten years ago and burying him deep within the Bighorn Mountains.

Sheriff Walt Longmire who has been maintaining order in Wyoming’s Absaroka County for more than thirty years, is asked to transport Shade through a blizzard to the site, but what begins as a typical criminal transport turns personal when the veteran lawman learns that he knows the dead boy’s family.

After Shade kills four guards and escapes to the mountains, Longmire goes after him by himself. Guided only by Indian mysticism and a battered paperback of Dante’s Inferno, Walt braves the icy hell of the Cloud Peak Wilderness Area, cheating death to ensure that justice—both civil and spiritual—is served.

This is beyond a typical mystery…This is truly a literary piece of fiction.

We loved the character of Walt Longmire and the whole story from the beginning: Walt is a character with keen awareness, a nice sense of humor, love of nature and great morale for the law. It’s his underlying set of core values that pushes Walt to the edge and motivates him to follow Shade deep in the Bighorn Mountains.

Unlike some of the earlier novels in this series, we know from the beginning who the killer is so the author uses a new technique to create suspense: Strong use of Indian mysticism. At times, Walt is guided by Virgil White Buffalo, an Indian character who wears the head and coat of a grizzly bear: As a reader, we immediately became curious about Virgil…Is he real? Is Walt hallucinating his presence? We read every page with great interest to find out.

The details about the setting are realistic and the story, written in first person, is very well crafted from literary standpoint. Overall, a great read not only for mystery readers but for all lovers of fiction.

Like Novels By Craig Johnson? Check out the following Walt Longmire Titles. 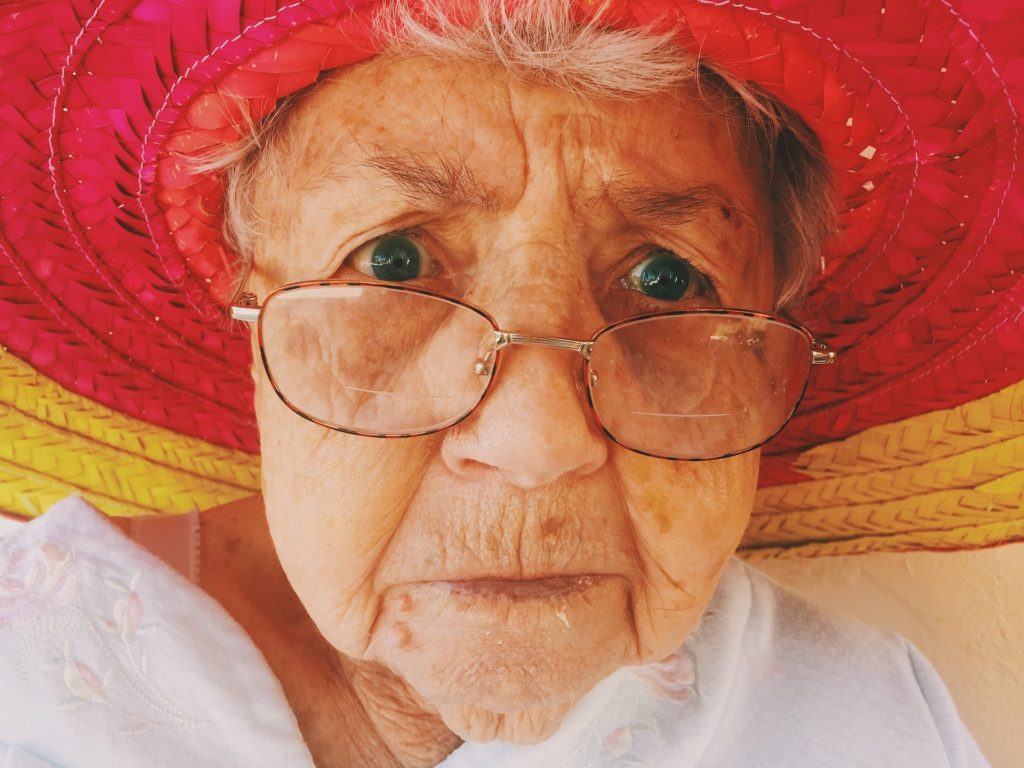