Heart on My Sleeve—Or in a Jar: Valentine’s Day at The Mütter Museum

I wanted to get married at The Mütter Museum for practical reasons. Sure, the imposing brick Beaux-Arts building is striking with its marble rotunda and grand staircase. But the real advantage of this space is that it would solve the biggest problem of weddings: small talk. After ascertaining how a guest knows the happy couple, there’s usually awkward sipping of prosecco while surreptitiously checking your watch and hoping the dancing starts soon.

But imagine, if you would, how the conversation would flow if you compared notes on a forty-pound colon or Einstein’s brain. Not metaphorically speaking. The man’s actual brain. “Did you see the jar of cholera?” “Oh no, I missed it, but that was some wall of skulls, right?”

The Mütter Museum belongs to the College of Physicians of Philadelphia. It began with a donation of specimens and money from surgeon Thomas Dent Mütter in 1858 with a goal of improving medical education. It moved into its gorgeous new location in 1909 and now displays more than 20,000 objects, a fraction of its inventory.

One permanent exhibit traces the history of spinal treatments. Another displays, yes, a collection of skulls whose original purpose was to disprove phrenology. While macabre, the place is inspiring, as well, showing at a glance how quickly medical science has developed. The museum’s homepage asks, “Are You Ready to Be Disturbingly Informed?” The more than 100,000 visitors per year say “Yes, please.”

If you Google “Mütter Museum,” it’s easy enough to find images of glowing brides and handsome grooms, smiling and surrounded by impressive, early 20th century decor. I suppose some couples do not opt for the guided tour of the display rooms, though I like to think that many do. Many, like me, want an elegant affair not at all diminished by a dash of the morbid. I like to think that they have a sense of humor or at least irony, starting a new life with another human as the specter of death hangs a few feet above their perfectly styled heads.

“Are You Ready to Be Disturbingly Informed?” The more than 100,000 visitors per year say “Yes, please.”

I visited the Mütter in 2010, and I’ve made up for only spending a few hours in the place by talking about it at every opportunity since. When I suggest to my now husband (who I did not wed at the museum but at McConnell House, the first jail of Franklin, Tennessee) a romantic weekend in Philadelphia, he correctly guesses that I just wanted to go back to the cabinets of medical history. I think the experience stayed with me because it was only a few months later that I was deemed a medical mystery myself.

The optometrist I saw diagnosed me with dry eyes without conducting much of an examination. I mentioned that it seemed unusual to only have a problem with one eye, but I wasn’t particularly assertive, and I was outfitted with tear duct plugs and sent on my way. On my return visit, I informed the doctor that my eyes felt quite moisturized, but I was still experiencing symptoms, the most notable of which are light sensitivity and what I call “soft-focus vision.” Basically, on bad days, it looks as if someone has smeared petroleum jelly on my right eyeball. The optometrist took another look and after a long pause said, “Oh. There really is something wrong.”

It was my first experience with having my concerns dismissed, then recognized. I saw four ophthalmologists after that, all but one of whom seemed surprised to find that there was actually something wrong with my eye when they peered inside. The doctor I saw most frequently had an office in midtown Manhattan and would inevitably—and over the course of several visits and several months—be playing Mamma Mia! in the lobby. Once I arrived early for my 8am appointment to blissful silence. I thought I might be spared Amanda Seyfried singing about her “love machine,” but no.

After a few minutes of organizing her desk, the receptionist walked over to the television and turned on that by now familiar musical sensation starring Seyfried alongside such heavy hitters as Colin Firth and Meryl Streep. For awhile, this mystery puzzled me as least as much as my eye problem. Who selected the movie? And was it really played on a loop? Was every member of the staff slowly being driven insane?

The ABBA superfan turned doctor declared me a “medical mystery” and cheerfully told me that I’d make him famous when he published his findings. He never published his findings, though, because he never fixed my problem. He assured me that the issue was not degenerative, and I learned to live with all my friends looking like they’re posing for 80s glamour shots. Which is to say, I left with more questions than answers. The most pressing of which was, did Seyfried identify her real father before the island wedding? And was it Pierce Brosnan? Since I have no intention of renting Mamma Mia! to watch the ending, I guess I’ll never know.

There’s a display of wax eye pathologies at the Mütter illustrating a variety of conditions, including anthrax and cancer.

One of the pleasures of reading a mystery novel is simply that—despite the twists and turns, despite the rotating cast of suspects and the occasional red herring—the case is solved. There’s closure. In violent and uncertain times, what could be more satisfying. In the real world, about a third of murders in the United States go unsolved. When you pick up the latest Karin Slaughter novel, the odds are much better. For me, The Mütter Museum illustrates the power of persistence, what can happen if individuals set their minds to curing a disease, which really is just another way of solving a mystery.

There’s a display of wax eye pathologies at the Mütter illustrating a variety of conditions, including anthrax and cancer. They are, I’ll admit, grotesque, and the museum website assures me that many visitors have passed out in front of them. As something of a fainter myself, I can sympathize. But I’m also reminded that many of the disorders that were so accurately recreated in nineteenth century anatomical models are now treatable. That we’ve made progress.

That our loved ones might live longer, healthier, and perhaps even happier lives. What could be more romantic than that? So if you’re looking for something to send your beloved on Valentine’s Day, I recommend this video of curator Anna Dhody showing off one of the museum’s many impressive, dyed hearts. And if you’re looking for an event venue that boasts a unique combination of Old World charm and Grover Cleveland’s mouth tumor, they’ve got several packages available. 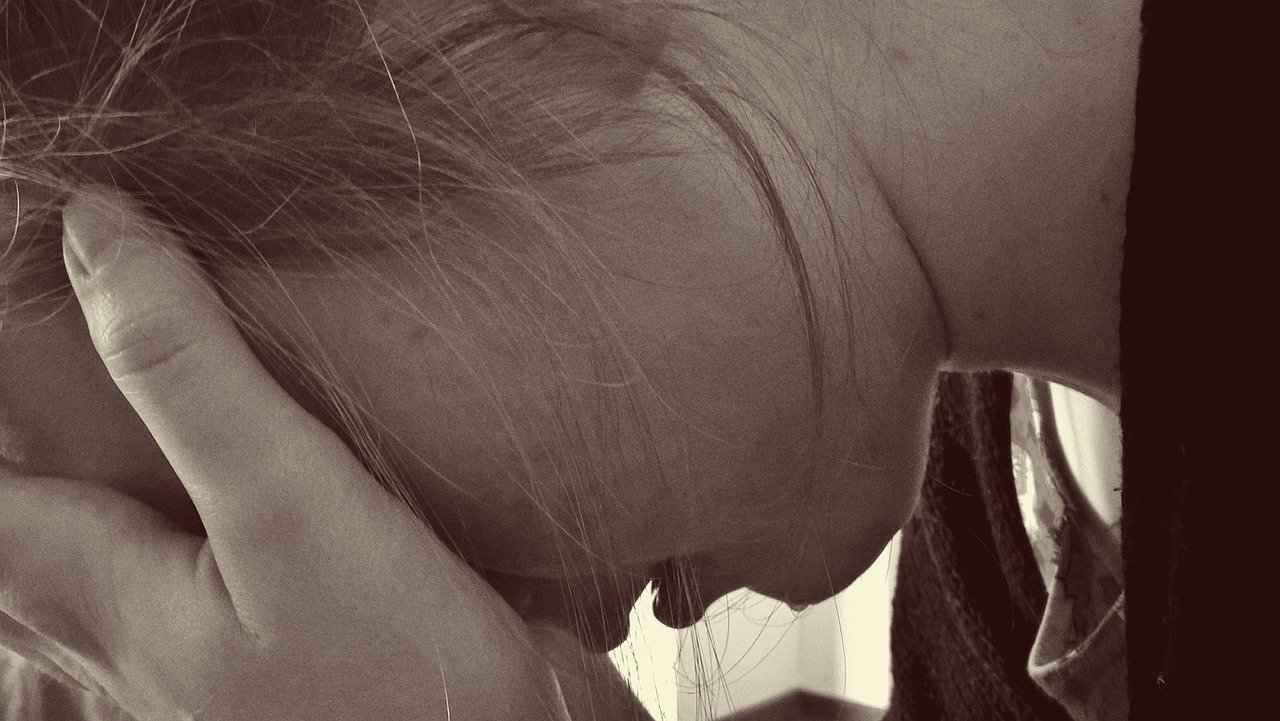