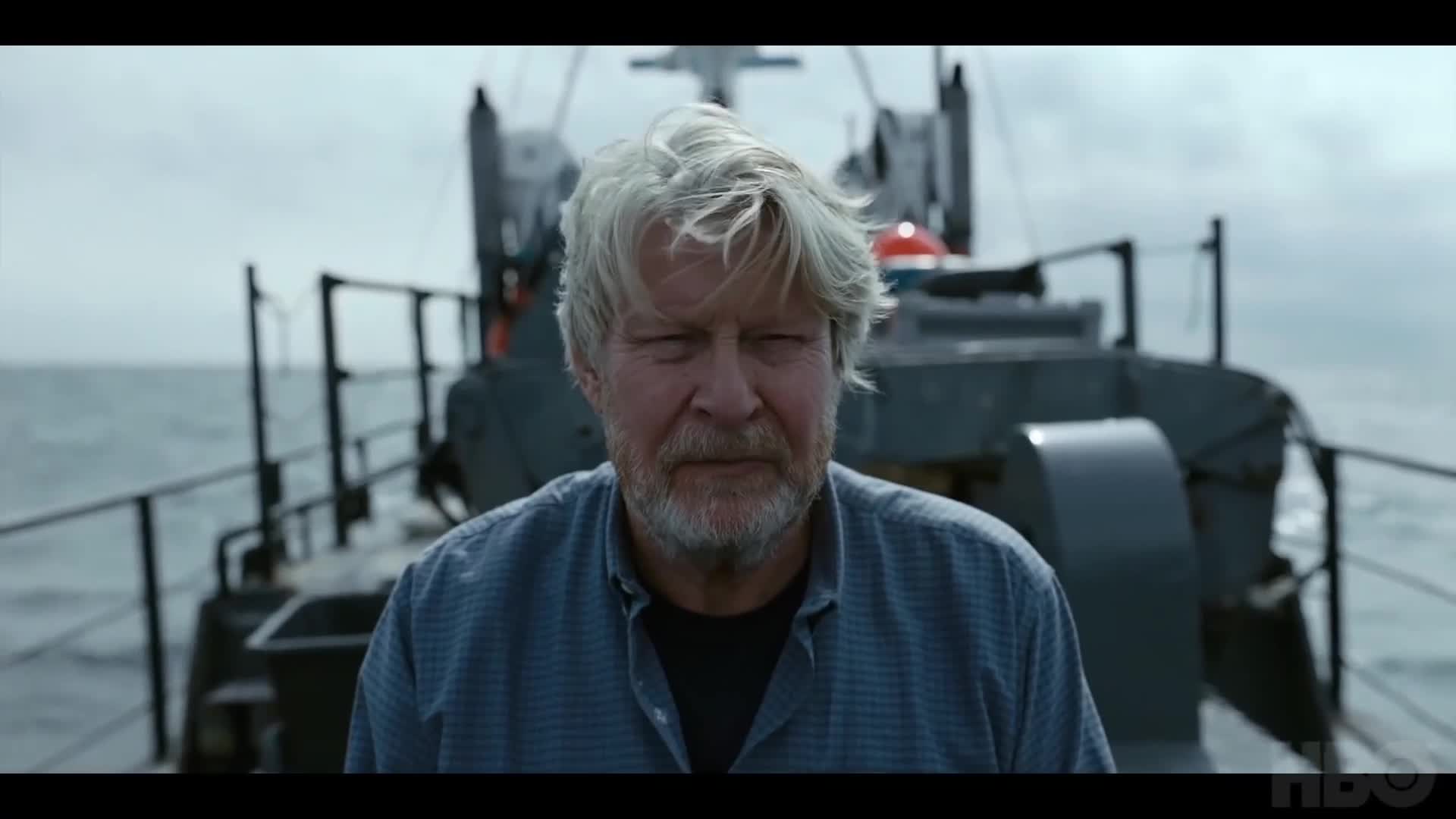 HBO has secured the US rights to The Investigation (Efterforskningen), a true crime drama written and directed by Tobias Lindholm (A War).

Based on the real-life investigation into the 2017 murder of young Swedish journalist Kim Wall, which made headlines around the world as “the submarine case”, this limited drama series follows the team of investigators and divers who worked tirelessly for six months in the face of seemingly insurmountable obstacles to gather evidence and bring justice for Wall’s family.

Søren Malling (A Hijacking) leads the cast as Jens Møller, the Head of Homicide for the Copenhagen Police, alongside Pilou Asbæk (Game of Thrones) as the prosecutor Jakob Buch-Jepsen. Pernilla August (Star Wars) and Rolf Lassgård (The Hunters) star as Kim Wall’s parents, Ingrid and Joachim Wall.

The Investigation is written, directed and executive produced by Oscar-Nominated Tobias Lindholm and produced by Fremantle’s Scandinavian production company, Miso Film. The series was made in close cooperation with the real-life Jens Møller and Kim Wall’s parents, Ingrid and Joachim Wall.

Director Tobias Lindholm said: “It is with great humility that I have gone into creating The Investigation. There is a great deal of responsibility in choosing to tell stories about violent events from the real world. That is why I am extremely grateful for the support I have received – including from some of Denmark’s and Sweden’s most talented actors.” 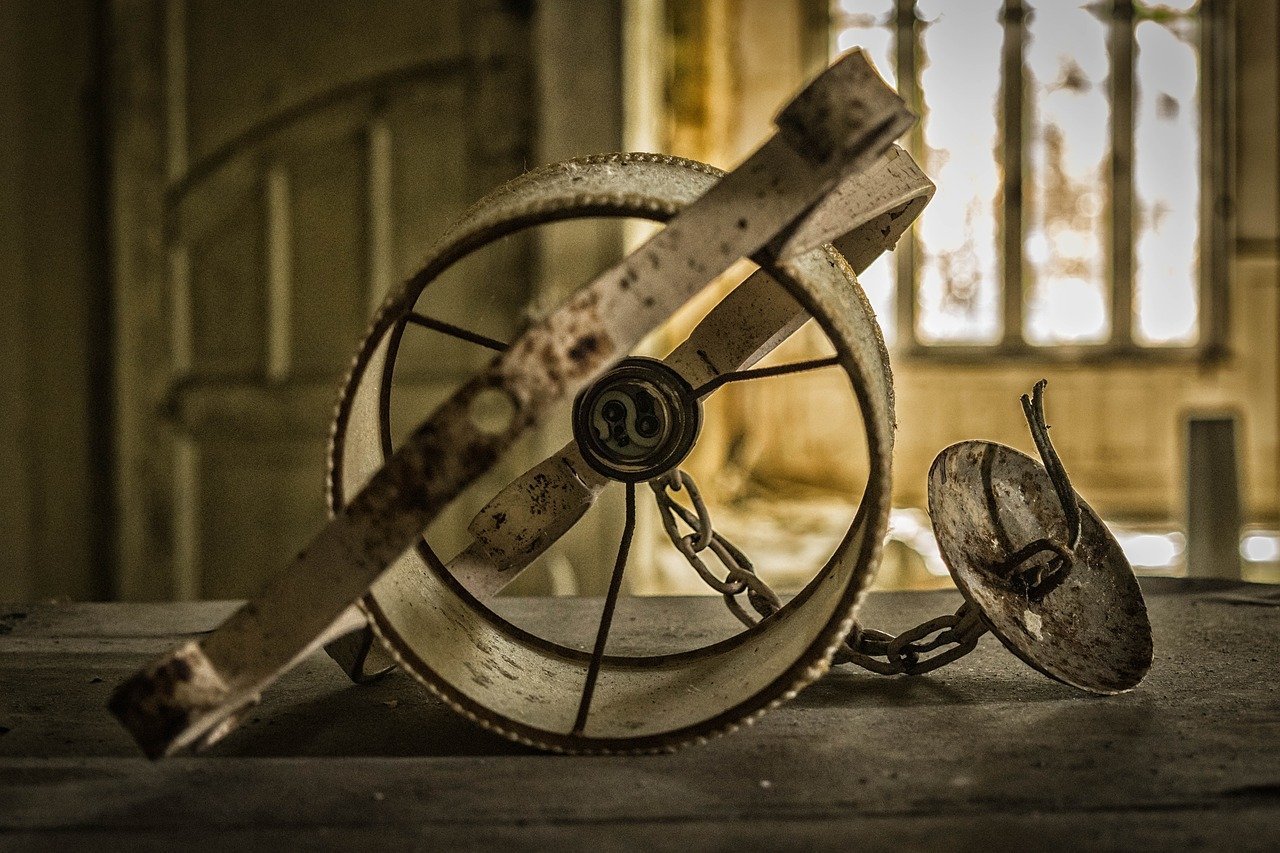