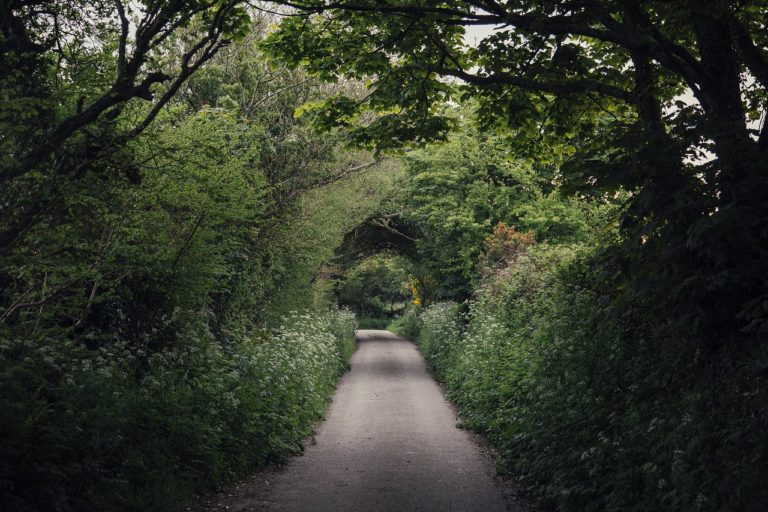 A.H. Richardson: My Thoughts on “Murder in Little Shendon”

A. H. Richardson, author of “Murder in Little Shendon“, was born in London England and is the daughter of famous pianist and composer Clive Richardson. She published her debut novel Jorie and the Magic Stones in 2014. In the following piece, she reflects on her recent crime novel and inspirations behind her story.

Murder in Little Shendon was my first Hazlitt Brandon murder mystery, and as such, it has a special place in my heart.  Truthfully, I am not quite sure where and how this idea came to me.  Looking for an inspiration to write a story has never been a problem for me, on the contrary, one of the hardest things to do is for me to sift through the many ideas that float around in my head, and then select the right one, hopefully.

Being an Englishwoman myself probably has to something to do with it (my inspiration for the setting) – although I was born in London, I nonetheless spent lots of time in quaint little villages, peaceful tranquil little places, where everyone knows everyone else, and where surely nothing wicked or terrible could possibly happen!  It is surely the juxtaposition of all this tranquility and peace set against wickedness and evil that is such fun to create!

Aside from the ‘on the surface’ plot, there must be subplots, ideally well hidden, for only in this way can you throw a few ‘red herrings’ out here and there, to seduce your reader into thinking along different lines.  All in all, it is great fun and does take work and application – but there is nothing like the finished book in your hands, finished, ready to go, and all with the help of an idea, and some intriguing characters.

Due to a background in the theater, I have studied people carefully ever since I was quite a youngster, studying faces, dialects and dialogue and have always had a very retentive memory for characters who impressed me, the good, the bad and the ugly, as the saying goes.  I have incorporated many of the characters in my mysteries from people I have known and not necessarily loved, I should add.  Granted, you must weave a good story, and make it come out right in the end, but the life of the story and the plot are most certainly the characters.

Creating three dimensional characters is absolutely key to making a story a good one, and pulling your reader into the book with you.  If you don’t do this, you will never hold the attention of your reader, who will have a ‘ho-hum’ attitude about the read, and pick up something else… and that must never happen. The main characters in Murder in Little Shendon are Sir Victor Hazlitt and Beresford Brandon. But Lady Augusta Armstrong is one of my favorite characters in all three of the murder mysteries.

The second murder mystery, Act One, Scene One – Murder, again uses the same main characters – Sir Victor Hazlitt and his sidekick Beresford Brandon. The setting for this book all takes place in the theater.  A big impresario is putting on a play in London’s West End,  and a murder takes place most unexpectedly at his 15th Century mansion close to the opening of the play.  It was great fun to write this, as my theater background stepped in adroitly and took over,  A drama within a drama  — what could be more intriguing! This tale involves two murders, and trying to connect them, if that is possible (you’ll have to read  this and see for yourself) proves challenging  for even the most sophisticated reader.  The fascinating Lady Armstrong appears briefly in it, as she is Aunt to Sir Victor, and adores a good mystery.

Sir Victor, the retired diplomat has a savvy way of getting to the heart of the problem, whereas the charming and lovable Berry Brandon has an uncanny way of  reading people, without appearing to do so, and people unburden themselves to this teddy-bear of an actor, who manipulates folks very cunningly to try and find the truth.  I think that readers will enjoy  this story, its twists and turns and surprising conclusion. Again I have peppered this tale with some interesting characters, who in my belief always bring the tale to life.

My last murder mystery Murder at Serenity Farm indulges my passion for horses which has been with me since I was born – staring at, according to my father, about fifteen months of age, when they put me on a pony at a beach in Wales, and I screamed bloody murder when they tried to get me off… there’s a horse lover for you!

In this adventure,  two murders take place in a delightful little village, that do not appear to be related at all.  Beresford (Berry) and his pal Sir Victor have just returned from a delightful sojourn in France, sipping wines, gambling in casinos and generally relaxing.  An old girlfriend of Berry’s, a girl called Gloria calls him, and asks for his help as a worrisome situation has taken place on her  farm, where she raised Thoroughbreds with her artist husband.  Berry, delighted to hear from her, honors  her request, and travels down to see her.  After two days or so there, he is made aware that not all is well in that little village, contacts his friend, who joins him at Serenity Farm – hence the title ‘ The  Murder at Serenity Farm’.   This mystery incorporates lots of lovely situations rolled into one—great wealth, jealousies, old resentments, fast horses, and some dubious  characters, not all of whom are as they appear to be… Victor and Berry have their work cut out for them, with the help of their old crony Derek from Scotland Yard, who occasionally can and does dig up information for them.  In this story Berry does fall rather hard for  the  beautiful visitor who comes to visit her father at the farm — a stunning beauty with some secrets of her own.

In danger of losing his heart, Berry tries hard to use his head in solving these two very peculiar  crimes, which have the two sleuths  baffled… but not for long.  I think  my readers will relish this story –  and it will keep you guessing. 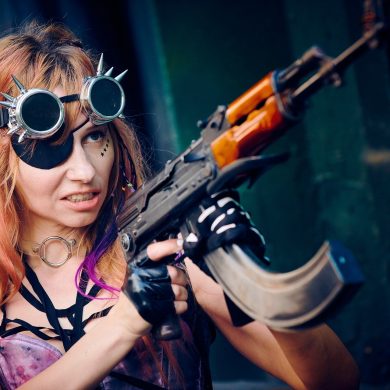